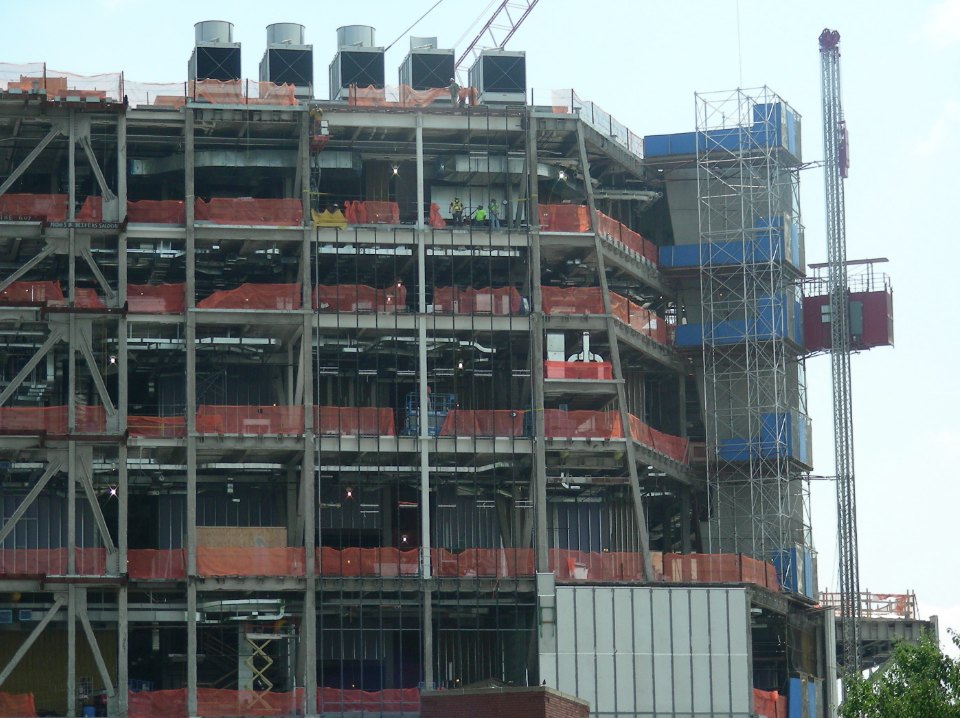 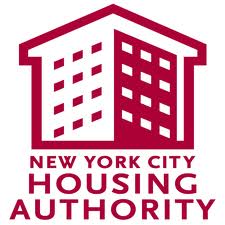 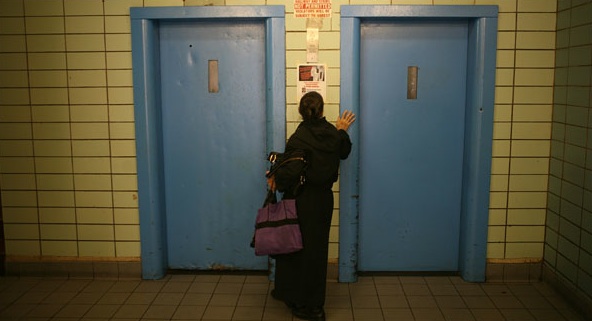 He’s promised to “create or preserve” 200,000 affordable housing units over the next 10 years.

This assumes two terms and his successor finishing up. 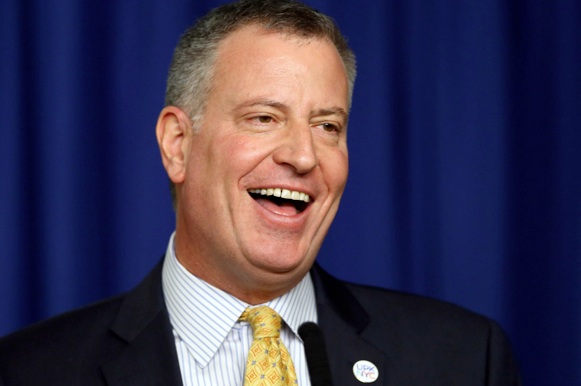 The plan is to socialize the cost by blending rich and poor together, so the better off help those who are living at poverty level. 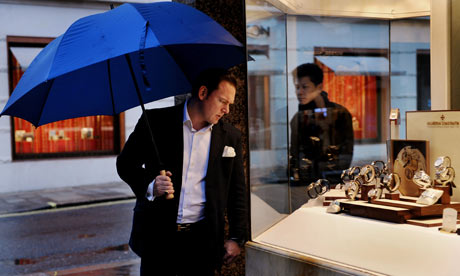 The Brooklyn-Atlantic Yards 363-unit B2 is already earmarked for this 50/50 share. 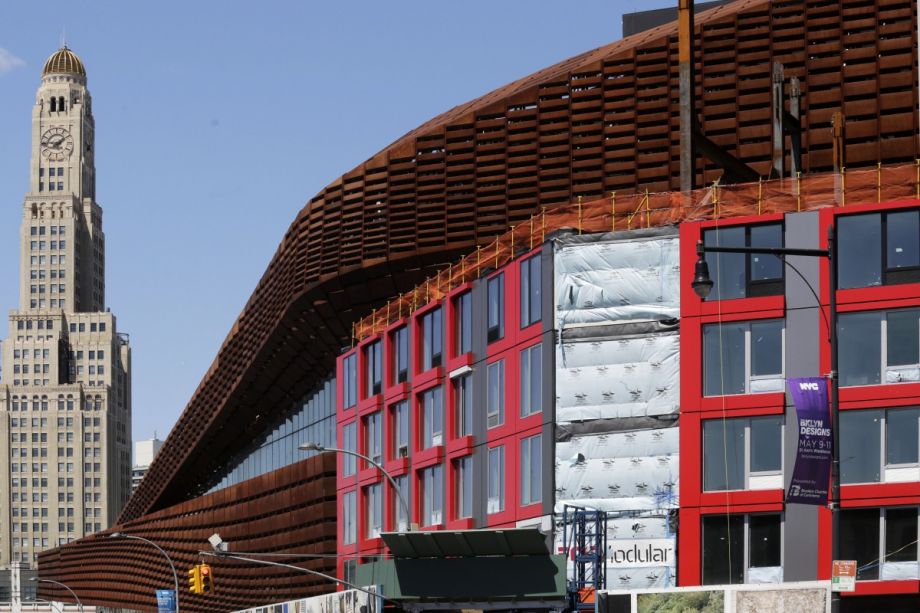 That means half will be expected to pay market rent over $3,000 per month, and the other half around $723 per family. 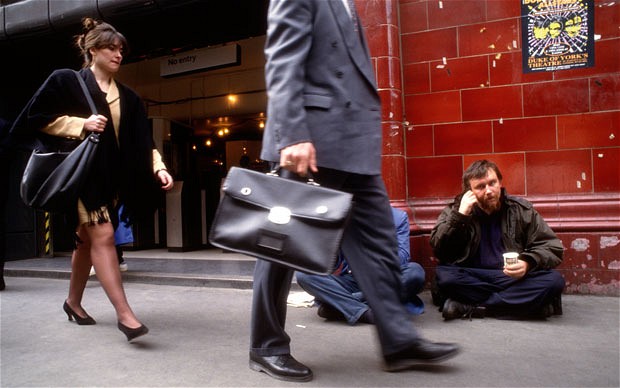 I’m sure folks with modest incomes will appreciate sharing doormen and concierge, mailrooms and an elevator with those who are better off. 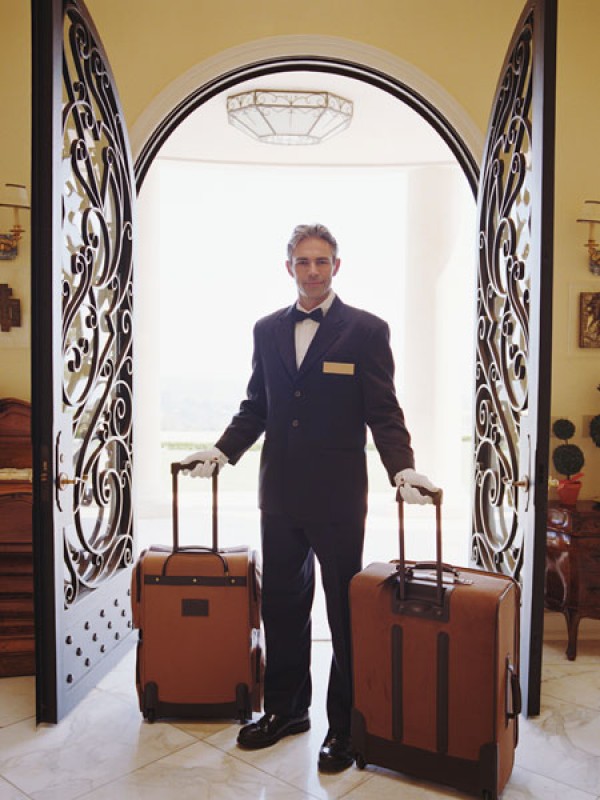 But I also wonder how many of our wealthy will
think this is a good idea. 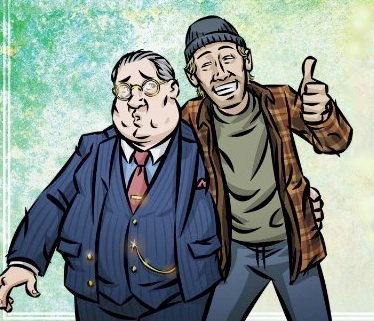