The Authors Guild was founded in 1912 and then in 1921 created the Dramatists Guild, for stage and radio writers.

For almost 100 years the AG has represented the hopes and rights of authors, taking on high profile adversaries like Amazon, Simon and Schuster and most notoriously, Google. 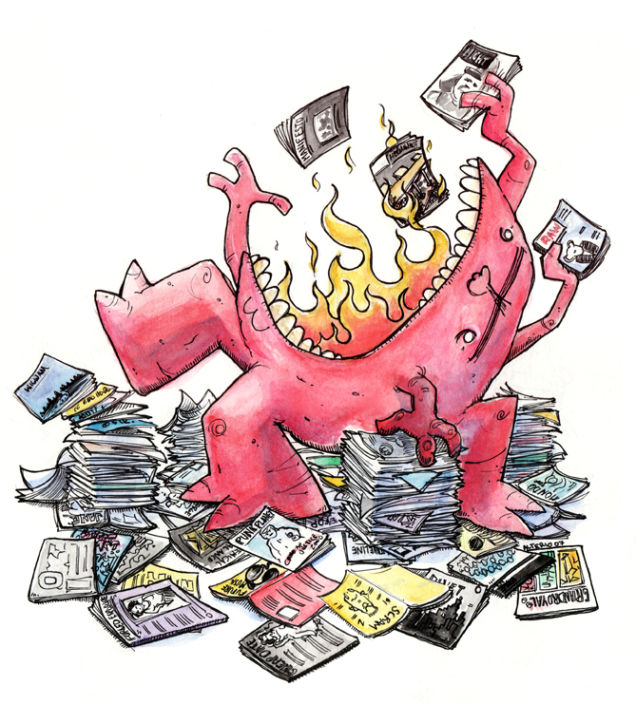 With a budget of only $1.6 million dollars a year and barely 15 full time employees, they were able to extract $125 million from Google by contending Google’s copying and distribution of authors copyrighted books. 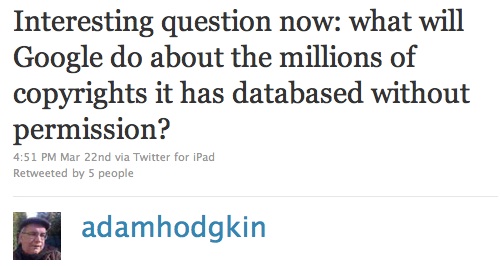 Now another organization has started up with author in its name, the "Author’s Alliance"---but with a twist.

Founded in Berkeley California by liberal lawyers, their mission statement says:
“The mission of Authors Alliance is to further the public interest in facilitating widespread access to works of authorship...”
The public interest. But not the authors?
While the Authors Guild serves to defend authors and their right to control and sell their written work, the Alliance “embraces the unprecedented potential digital networks have for the creation and distribution of knowledge and culture.” 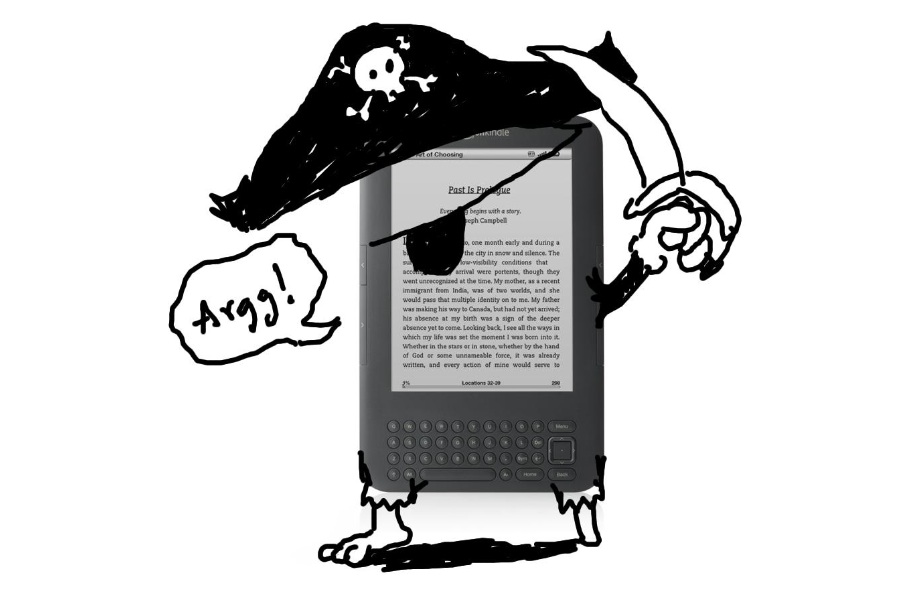 Serving on their board are three of the most vocal anti-copyright maximilists: 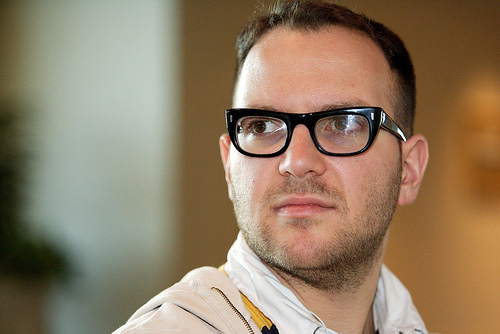 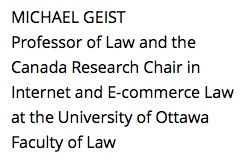 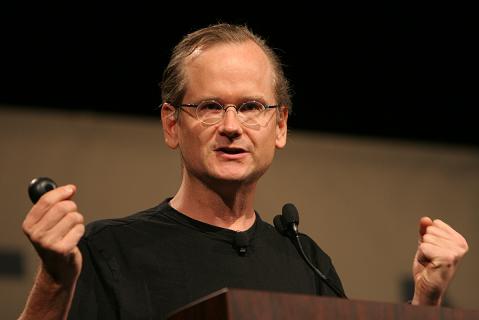 The Alliance also claims to be
“a voice in discussions about public and institutional policies that might...inhibit broad dissemination.”

Huh?
So it turns out the Alliance is misleading.

It is not actually fighting for the author but rather that the public should have free access to any authors work. 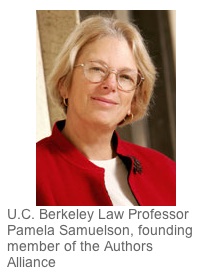 The Bureau of Labor Statistics says the average writer in 2012 earned just one-fifth of that.

But shouldn't we be trying to get our authors PAID?

From the Copyright Alliance:
“Their interests lie in getting your books at low cost to supply their own academic work, and in advancing their own careers and incomes by making their own work available for free.” 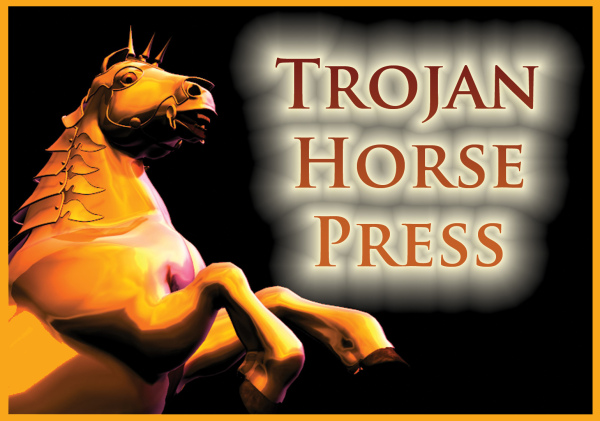