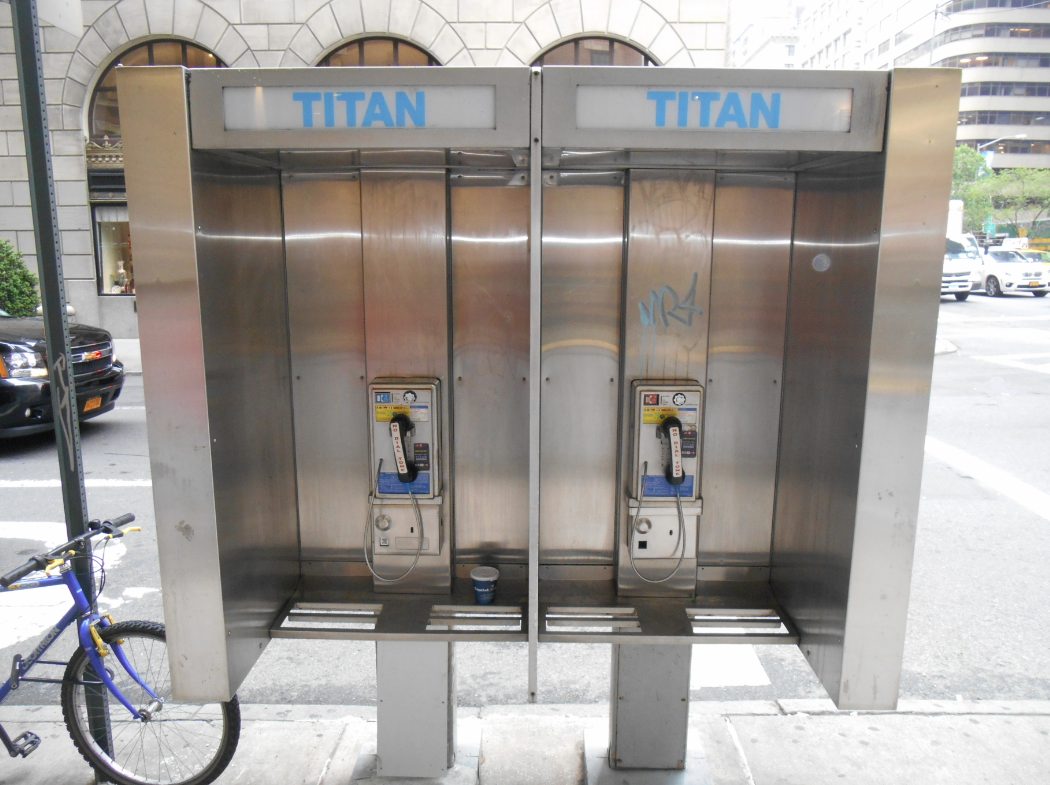 I’d imagine many readers under a certain age have no idea what they are looking at. These are pay telephones.

We used to pay a coin to make a call. 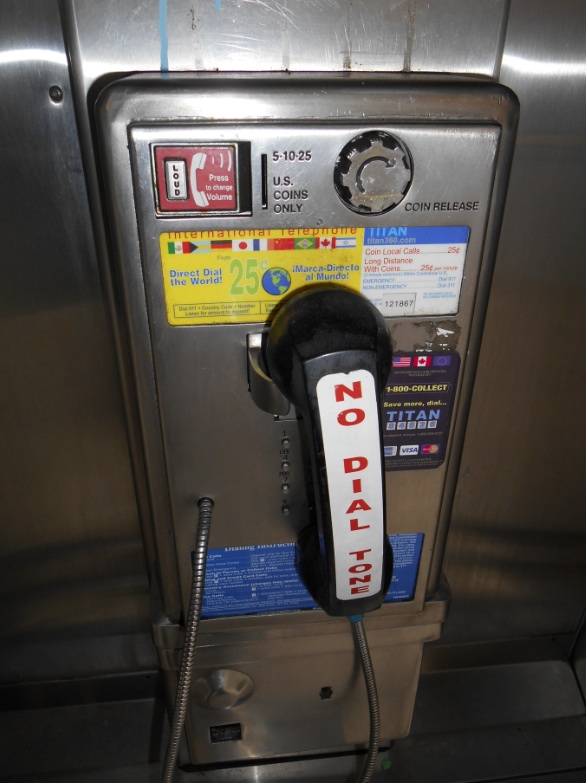 Back in the day we’d scrunch up inside the little booth with a paper and pen and coffee and a pocket full of quarters, and try to get our calls made while we were working. And hope it didn’t rain.
Sounds prehistoric now, I know. 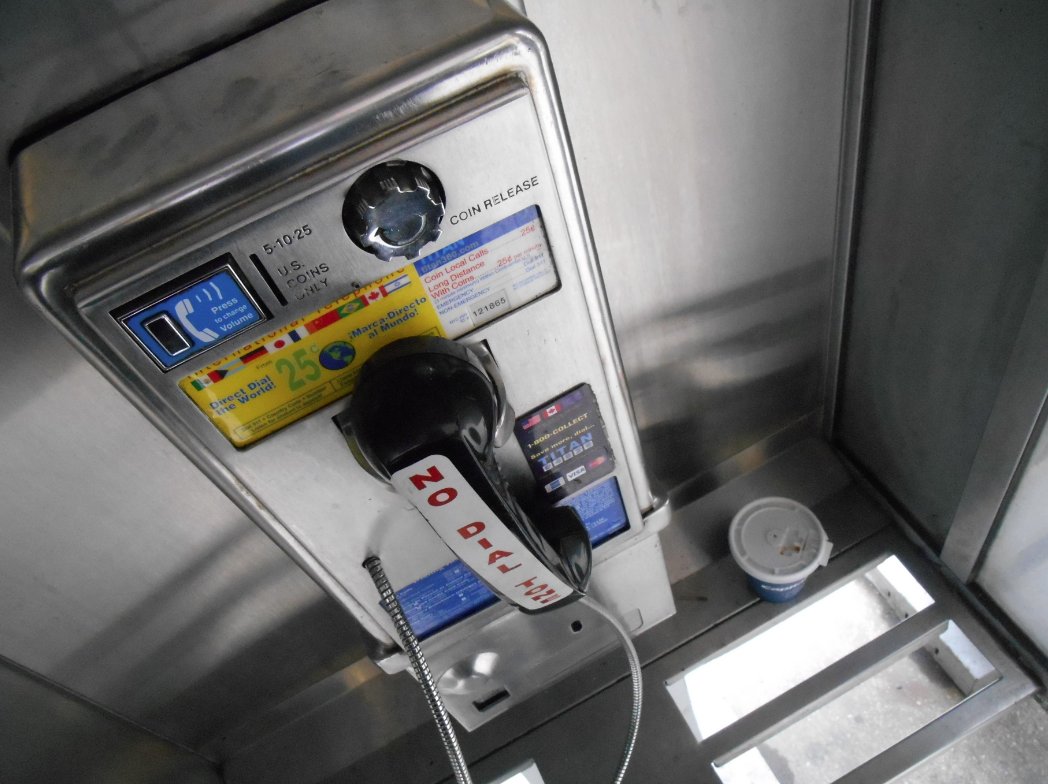 But the city’s 13,000 payphone contracts
are set to expire this year.

Digital visionaries were invited to submit ideas for reuse of these outdated stations, and Bronx’s own Majora Carter is on the panel of judges. 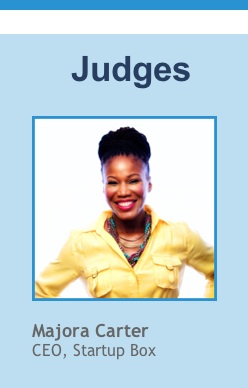 The advantage these stations have is their electricity. 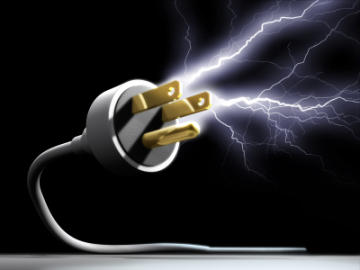 Electrical infrastructure is expensive to install underground in a crowded city, but these booths are already wired.

Some have suggested setting up city wide wi-fi, serviceable within about 300 feet of the kiosk. 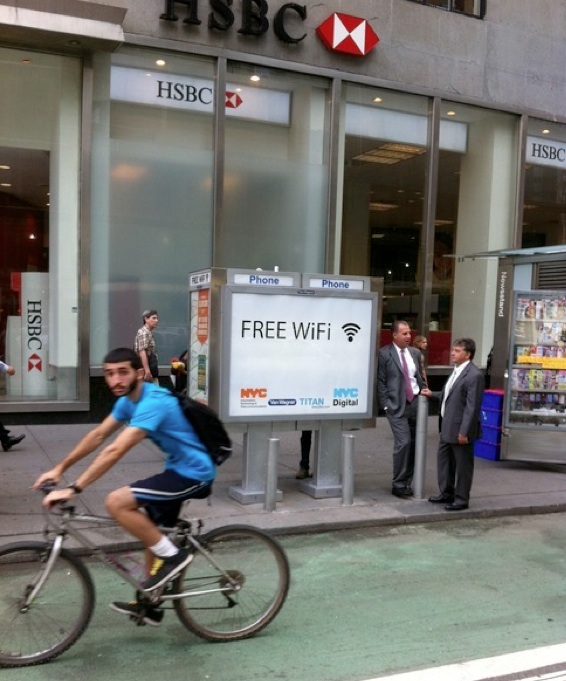 Another plan suggests electric vehicle quick-charge stations, to power an electric car to about 80% capacity in under 30 minutes. 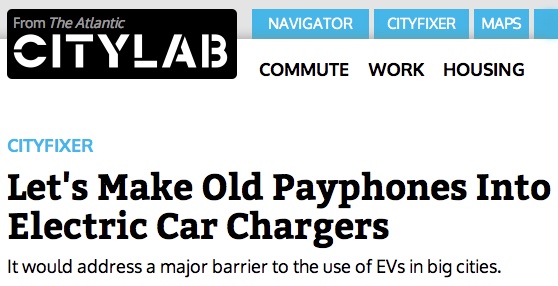 A 40 mile round-trip commuter could handle that with just a 15 minute charge to get him or her back home. What would you do with them? 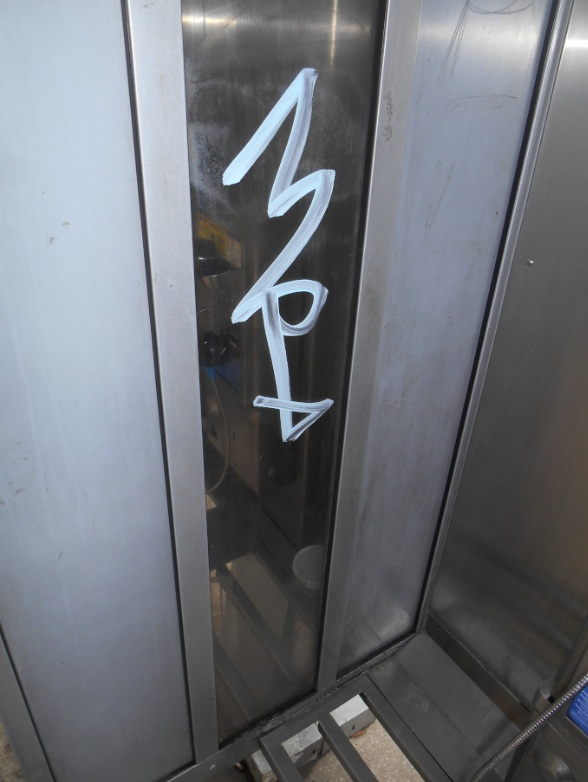 At the moment they are just very expensive billboards. 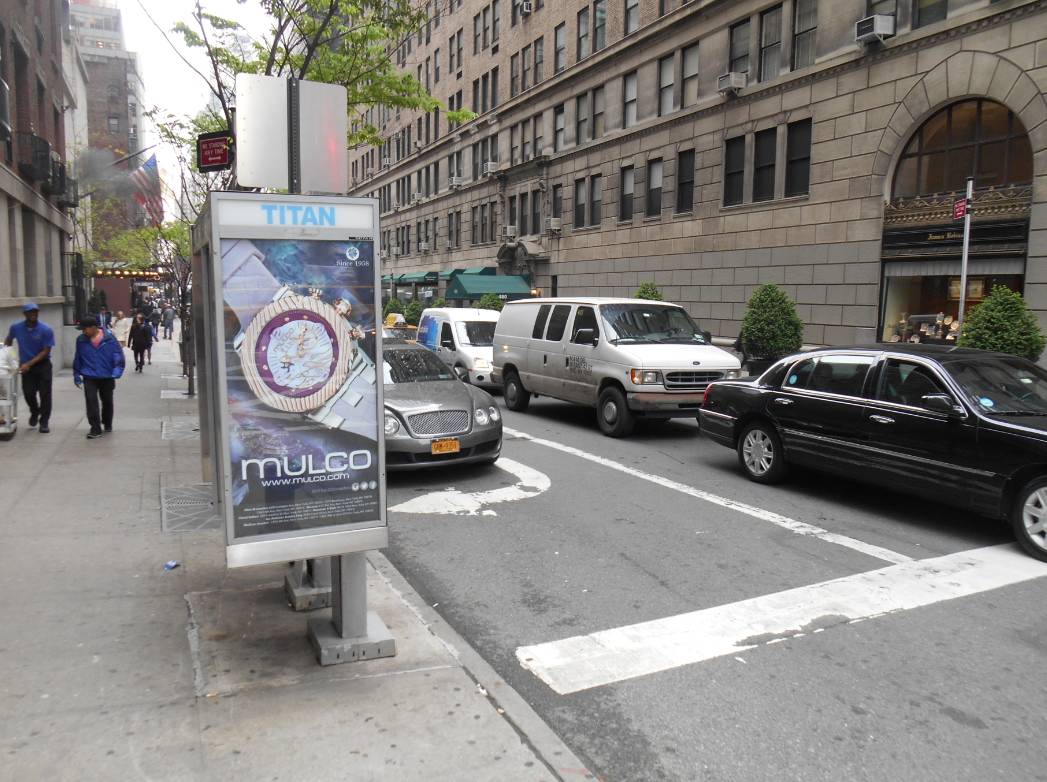