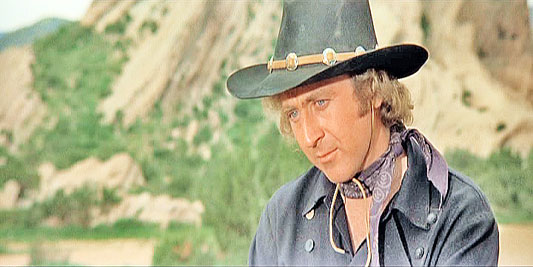 Jewish divorce can be kindly when all parties are thinking alike.

But Rabbi David Wax of Lakewood, New Jersey
would stand by in case there was disagreement. 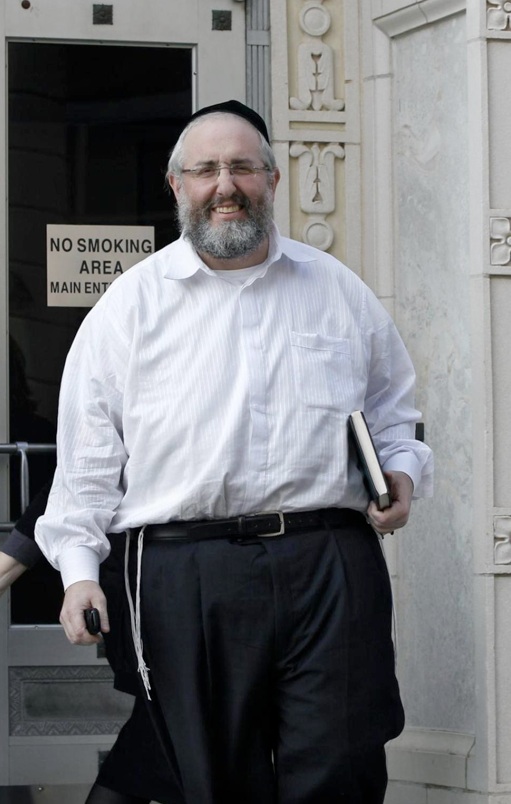 But not to help a couple find agreement, noooooo. 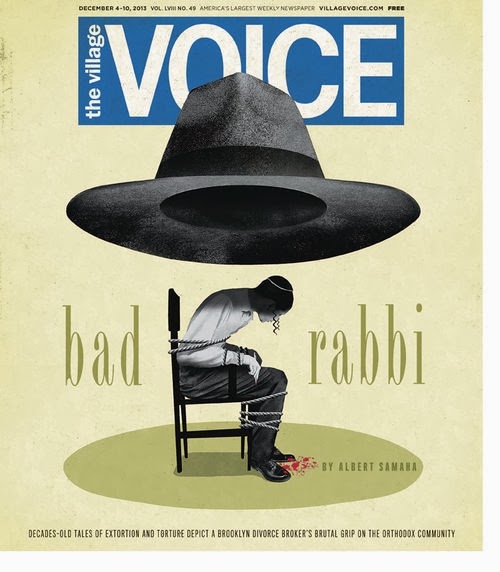 Wax and his rabbinical posse had a special plan so a Jewish wife could gain her freedom. 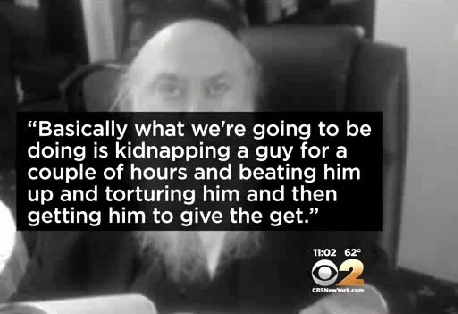 Rabbi Wax would arrange other Rabbis to kidnap the husband, with a blindfold, handcuffs and torture, so the wife could obtain her “get”, or religious divorce. 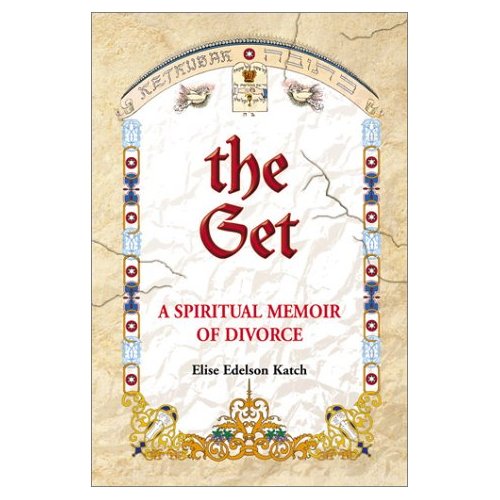 Rabbi Mordechai Wolmark, Rabbi Mendel Epstein and eight others were all charged with various offenses after Wolmark explained he could coerce a divorce but “it would be very expensive.” 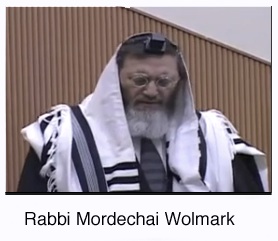 One of the husbands, Abraham Rubin pictured below, testified that Rabbi Mendel Epstein and Rabbi Mordechai Wolmark forced him into a van to beat him and stun-gun his genitals. 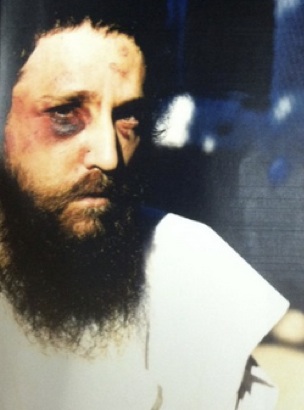 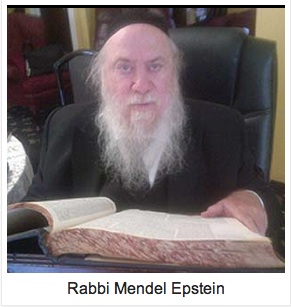 Finally, David Wax testified against the others, claiming that although his followers call him “Rabbi” he is actually not a Rabbi at all because he was never properly ordained. 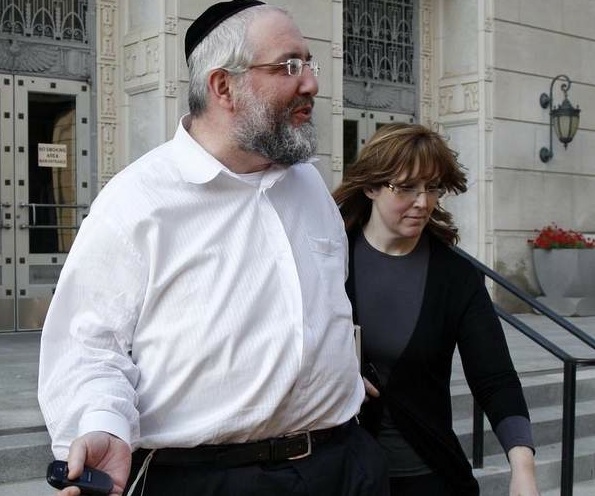 ap
It’s all part of his guilty plea.
He faces a stiffer sentence as a Rabbi because he was leveraging his “position of authority.”
So now he’s not a Rabbi, he’s a cowboy. 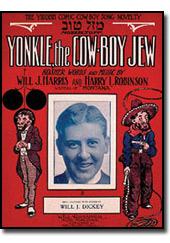 It was established in testimony that Wax liked to wear a cowboy hat during the torture operations.
Nice touch. 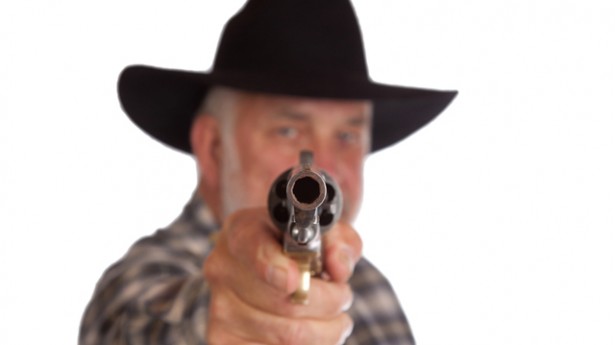