change is inevitable (so leave it with them) 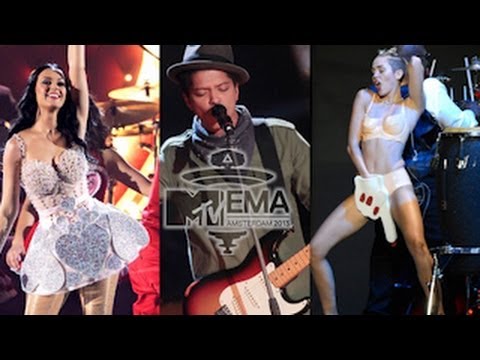 The Katys, Brunos and Mileys earn a living on “the millennials”, but who pays for Johann Sebastian Bach anymore? 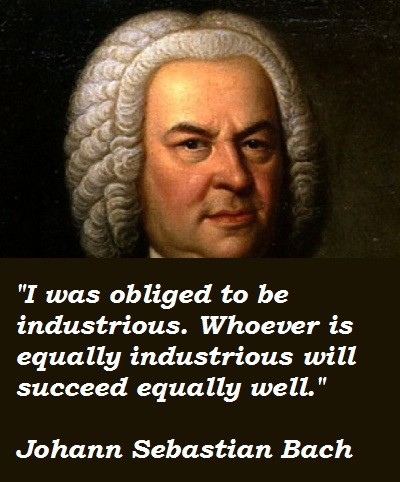 Album sales once supported Bach and opera and bluegrass, but today donations do. 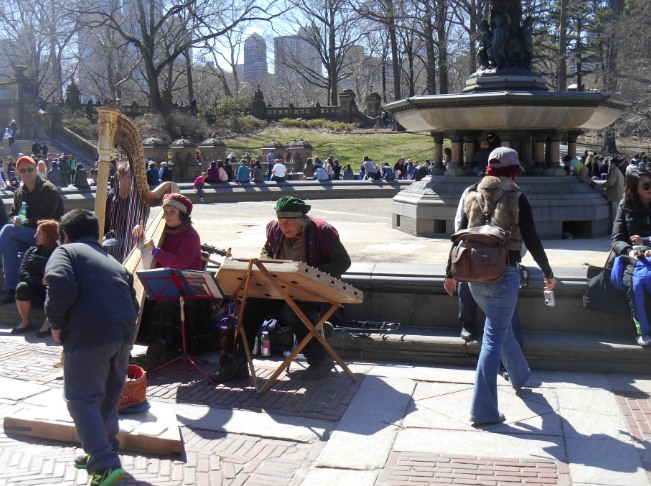 Meta Epstein and Arlen Olesen dress for the early 1700’s because the Baroque music they play was written in that era. 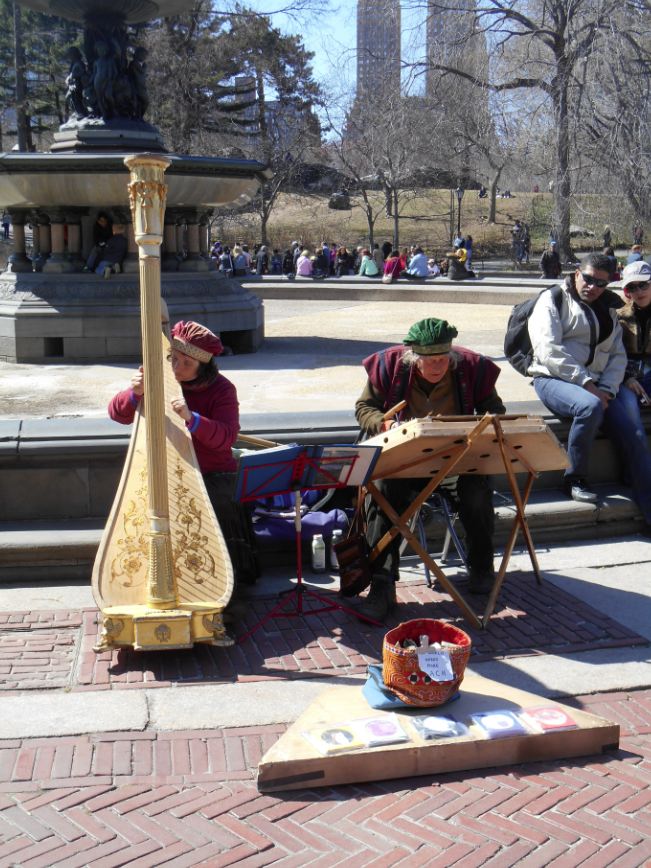 She plays the harp and he the hammered dulcimer at the Bethesda Fountain, and they both have cd’s presented on Amazon. 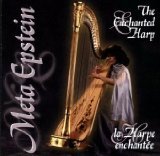 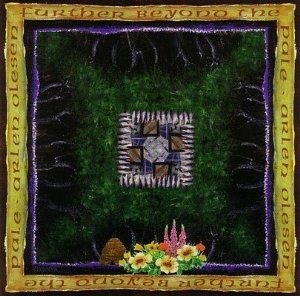 But their living is in spare change and the Central Park authorities don’t want them there. 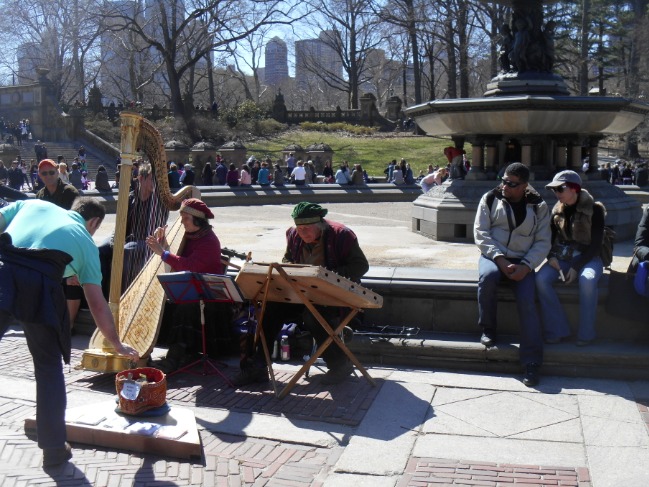 According to Central Park spokesperson Vickie Karp, they are playing in a “quiet zone” where tourists come to hear the soothing sounds of nature: bird songs, falling water, the wind in the leaves." But without busking,
Epstein and Olesen would be in trouble. 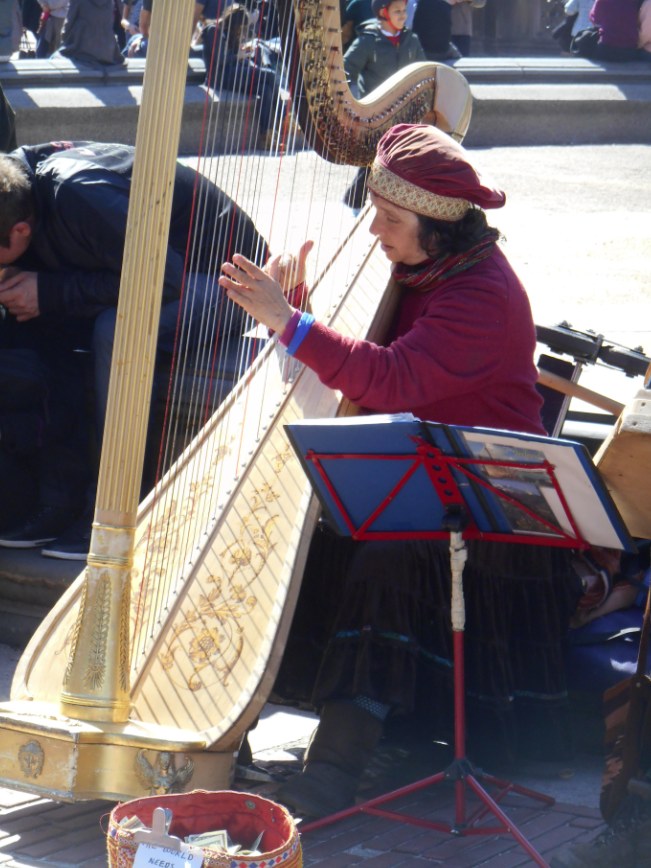 One tourist had noticed the "quiet zone" sign nearby, but entirely missed the point. 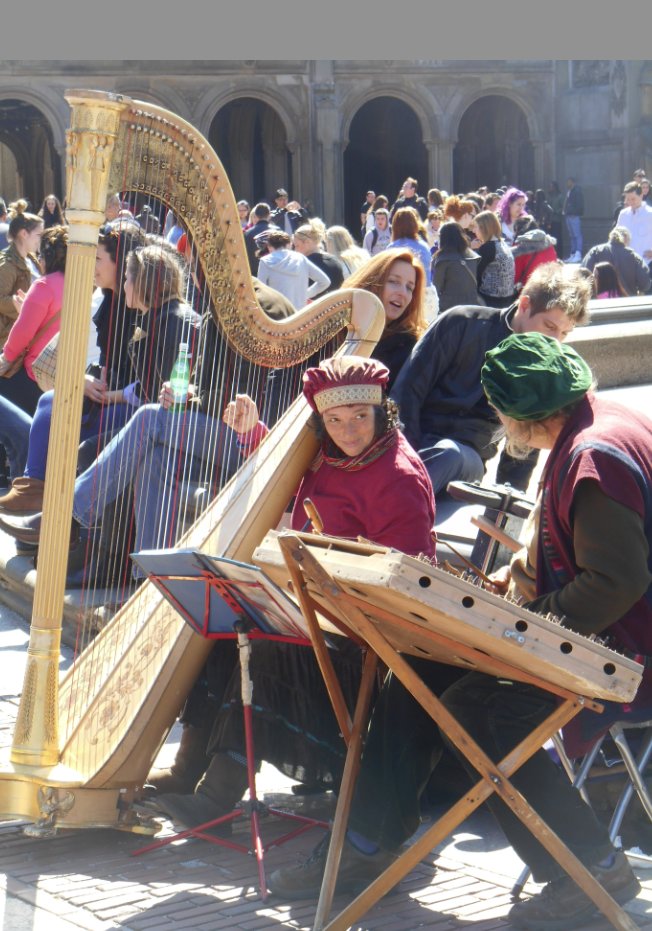 "Oh, I thought they put 'quiet zone'
so we could listen to the music!" she said,
when told of the park's campaign. 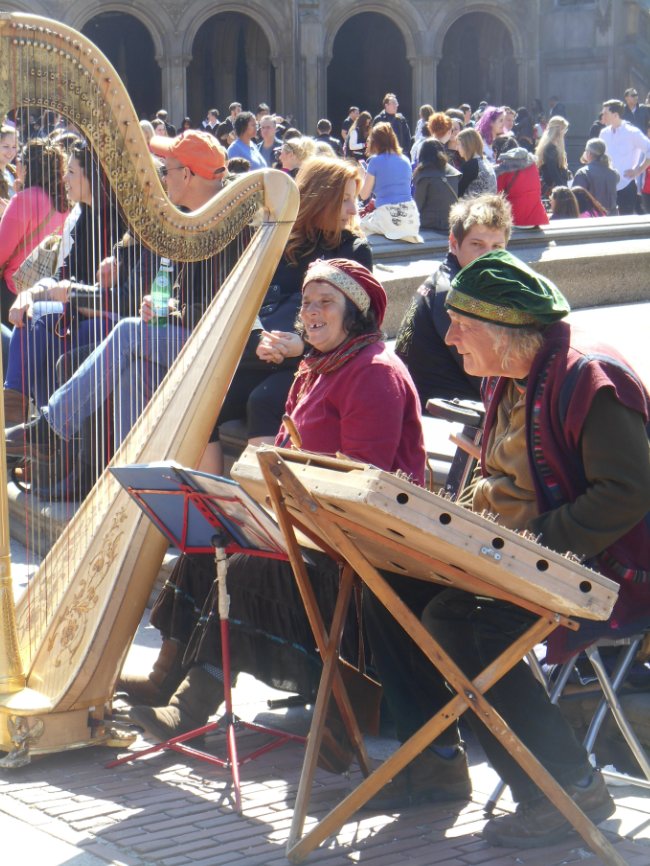 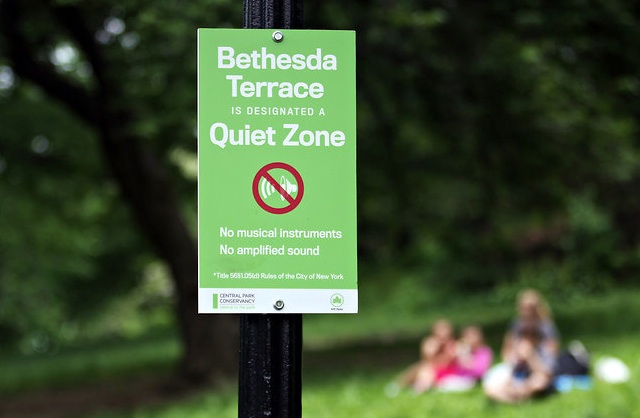