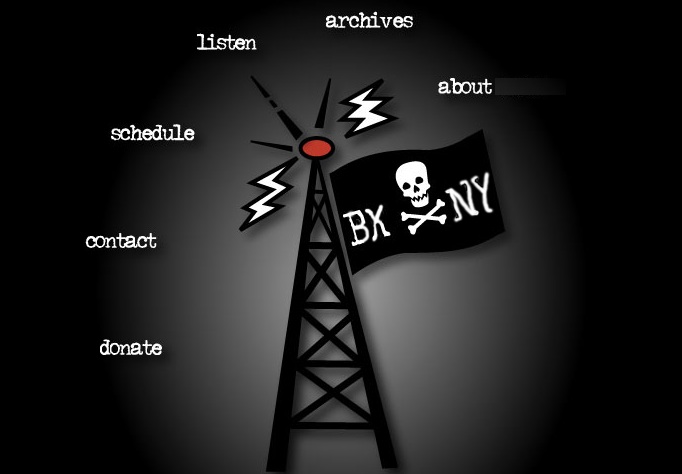 Our FCC, the Federal Communications Commission created in 1934, administers to radio bandwidth.

It doles out spectrum for the betterment of the American public. 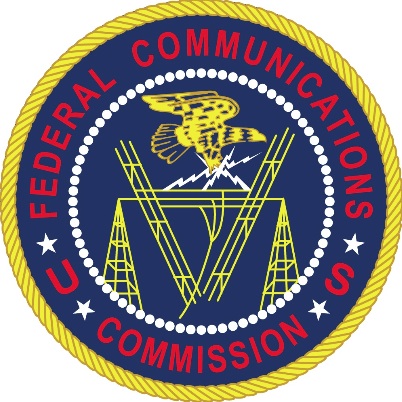 But what happens when a public sector feels it is not being properly served? 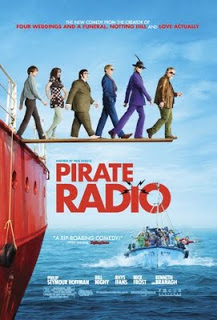 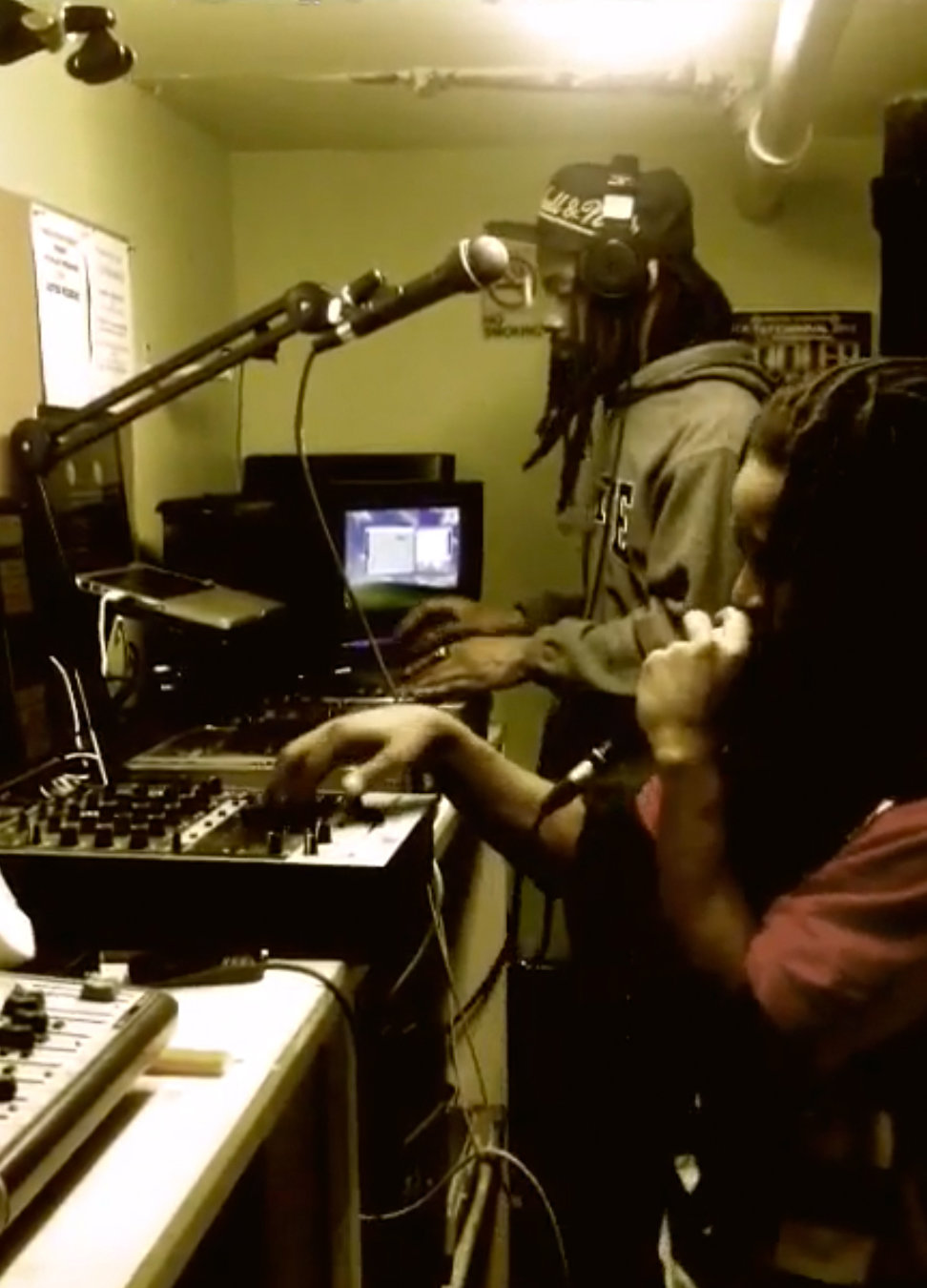 Our Dominican neighbors in the South Bronx have taken matters into their own hands and launched a highly popular and totally illegal radio station, RikaFM.

(turn your sound down if you are at work)
Rika broadcasts at 94.9 on the FM band, and they are not the least bit shy about it. 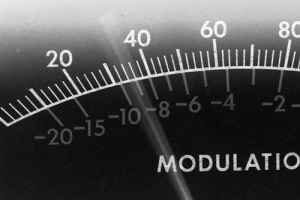 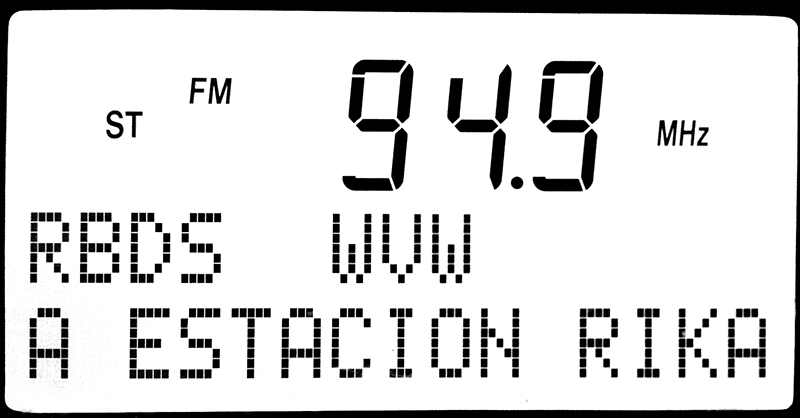 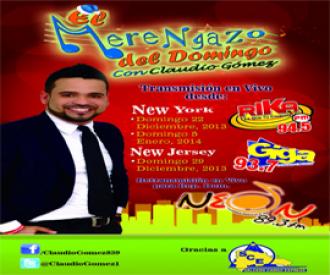 Rika probably broadcasts from an automobile as most terrestrial pirate radio, to cut down easy GPS triangulation that can lead to a raid and a bust.

From a legal standpoint, juxtaposing our First Amendment with publicly held airwaves, it might seem that a low level transmission not actually causing interference with licensed stations should be free to broadcast. 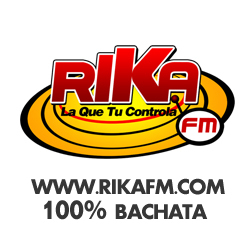 I doubt the FCC sees it that way.
But screw ‘em. Go Listen! 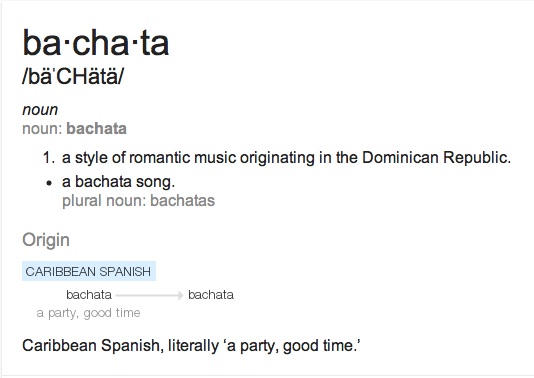 It's a happy and Spanish, Caribbean party,
boisterous and totally addicting. 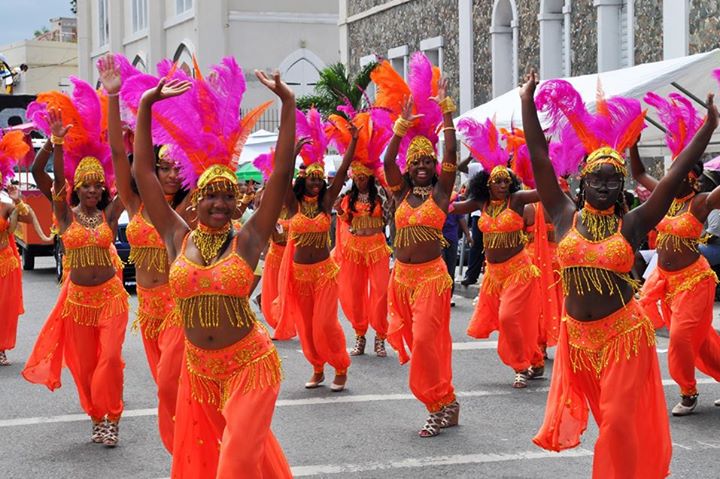