that’s just what they’re counting on 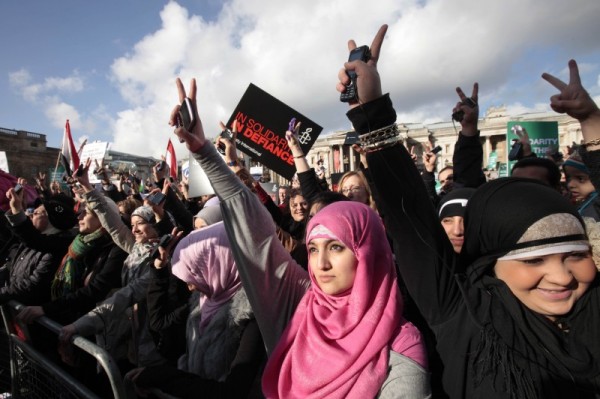 Government and industry must rue the day they granted us a digital network. 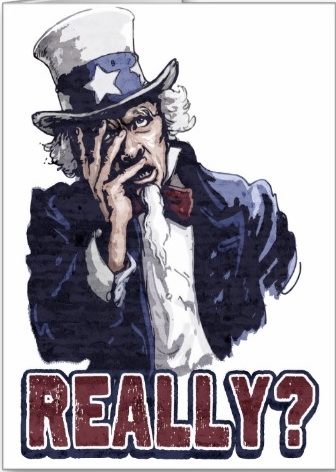 “The people” have used it ever since to protest government and in Egypt’s case, actually bring it down. 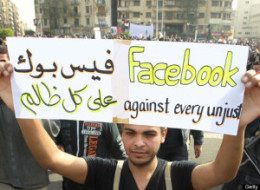 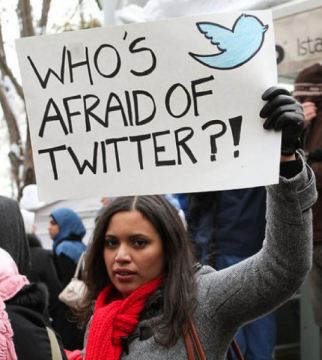 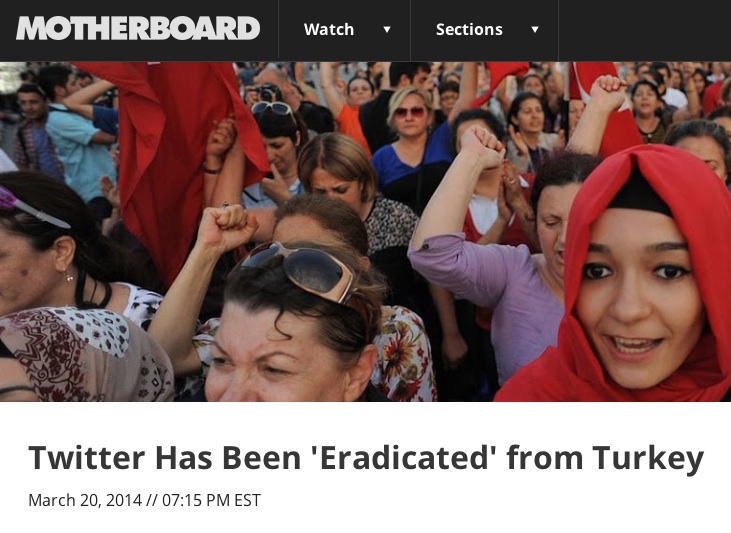 While the people just change their DNS service to get around it.

And industries like SONY and TIMEWarner have been screwed from the get-go.

People ransack their songs and movies and make free copies without ever paying for them. 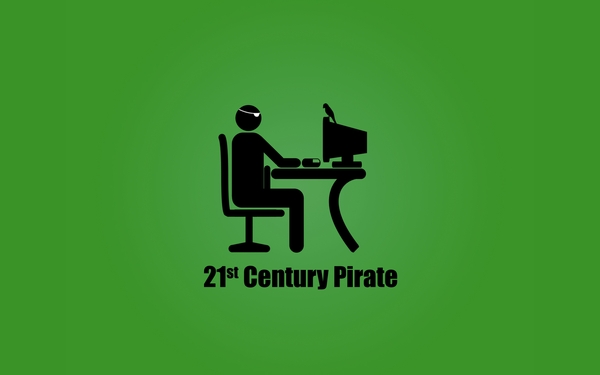 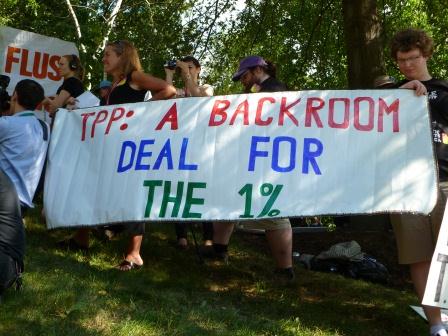 It’s a secret trade agreement led by the USA and negotiated among a dozen different countries. 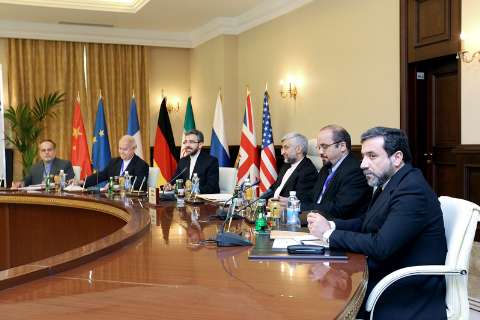 For starters it will make your ISP liable for the bad stuff you, yourself, do on their network.

A bit like prosecuting a car manufacturer because the robbers got away using their car. 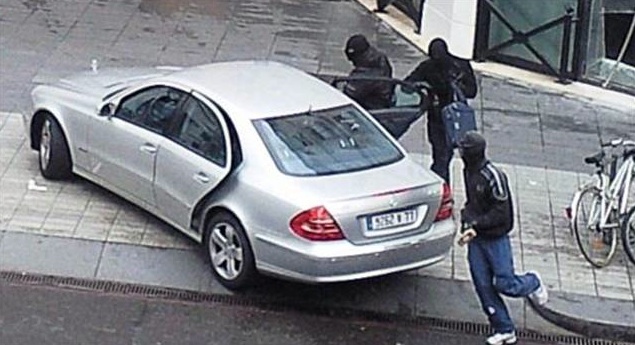 It also locks up intellectual property rights for 70 years beyond the death of the creator, so their heirs can make some money on the deal. 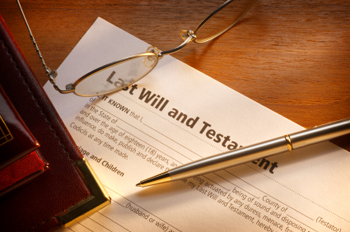 Sorta like a carpenter leaving the house he built to his children so they can rent it out or sell. 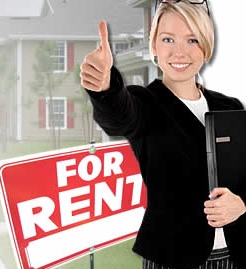 For corporate owned works like Mickey Mouse, that control will be pushed out 120 years after creation. 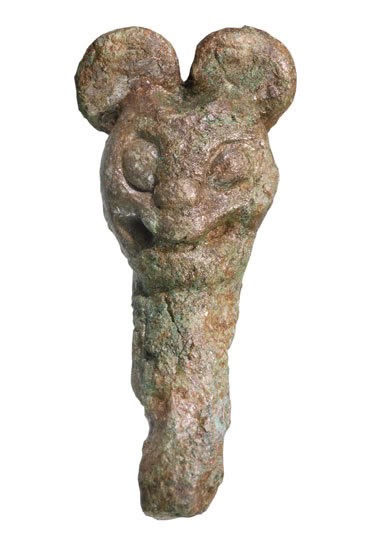 YOU BET WE CAN! says the EFF,
TTP's staunchest opponent. 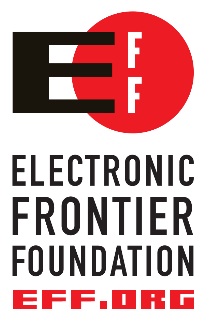 The TPP would up the punishment for breaking digital “locks” on goods, too, making your mixtape a high criminal act with criminal sanctions. 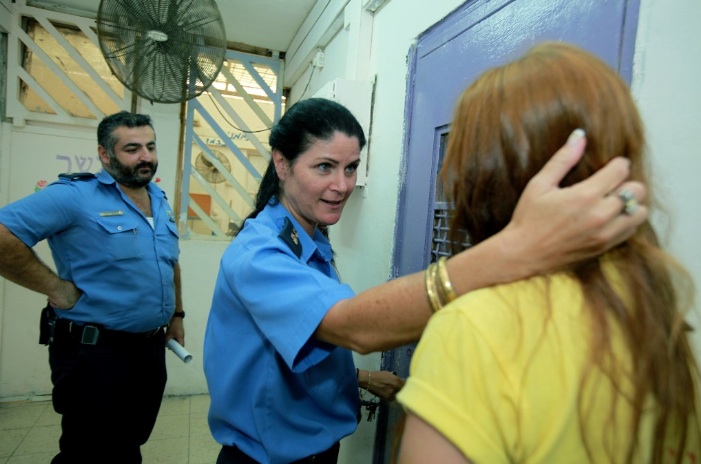 Naturally, they have to do all this in secret.

So entertainment corporations are meeting with select legislators who are okay with new internet rules.

You didn’t know all this already? 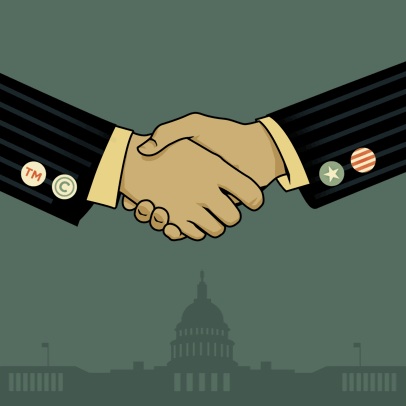