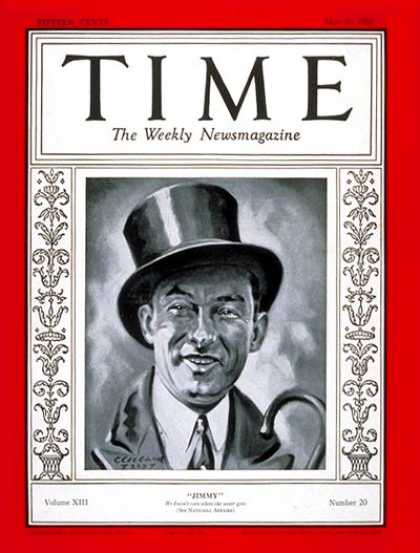 New York City Mayor Jimmy Walker was born in 1881,
making him 5 years old when our ClockTower was built. 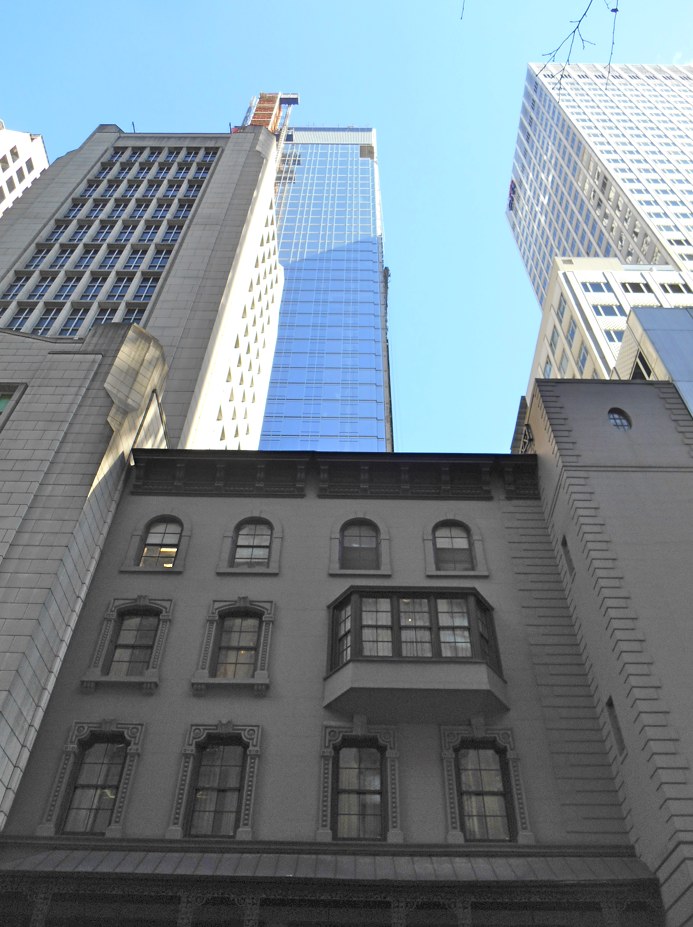 He was our Mayor through Prohibition (1920-33), a charismatic scalawag who openly cheated on his wife with Broadway showgirls. 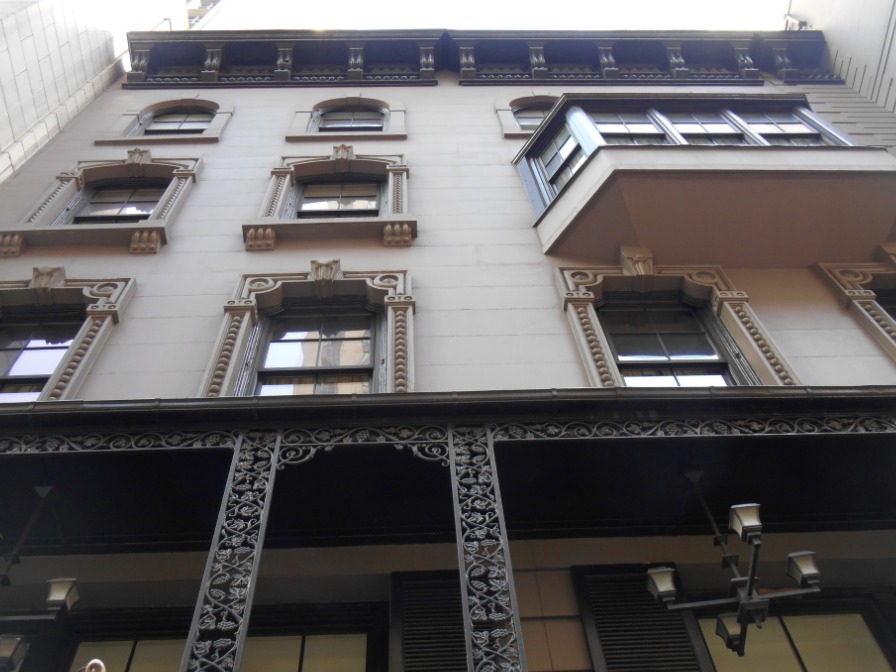 Nothing particularly unusual there. 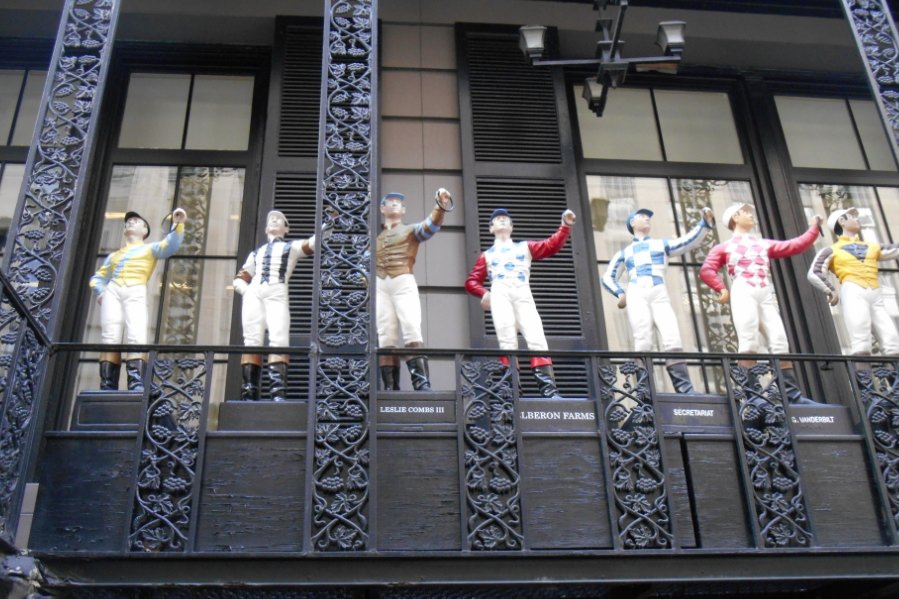 He was a regular at the 21 Club, too, a speakeasy from 1929 that served liquor deep in hiding, underground. 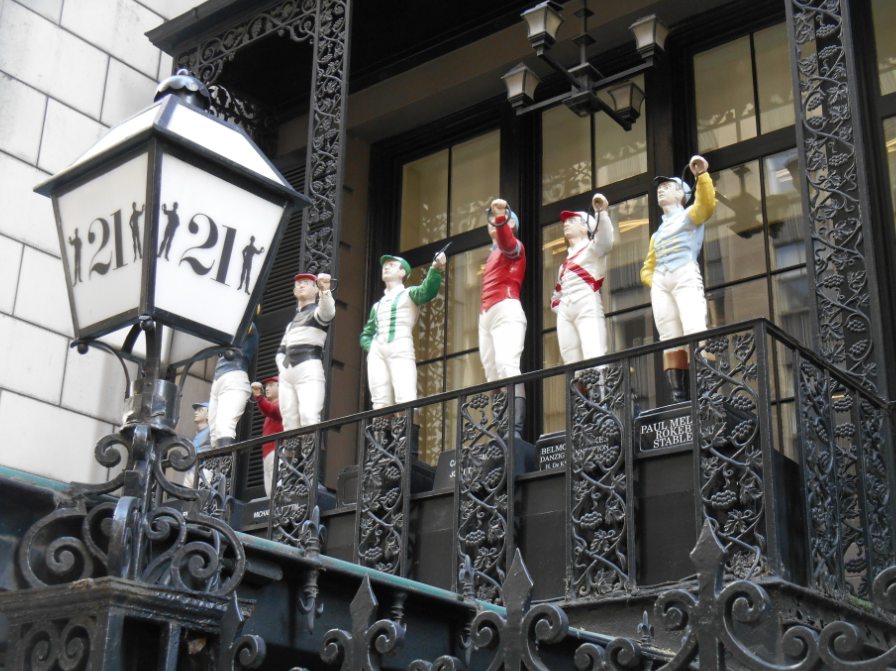 An architect had designed “a complex system of camouflaged doors, invisible chutes, revolving bars and a secret wine cellar” to hide the evidence in a raid. 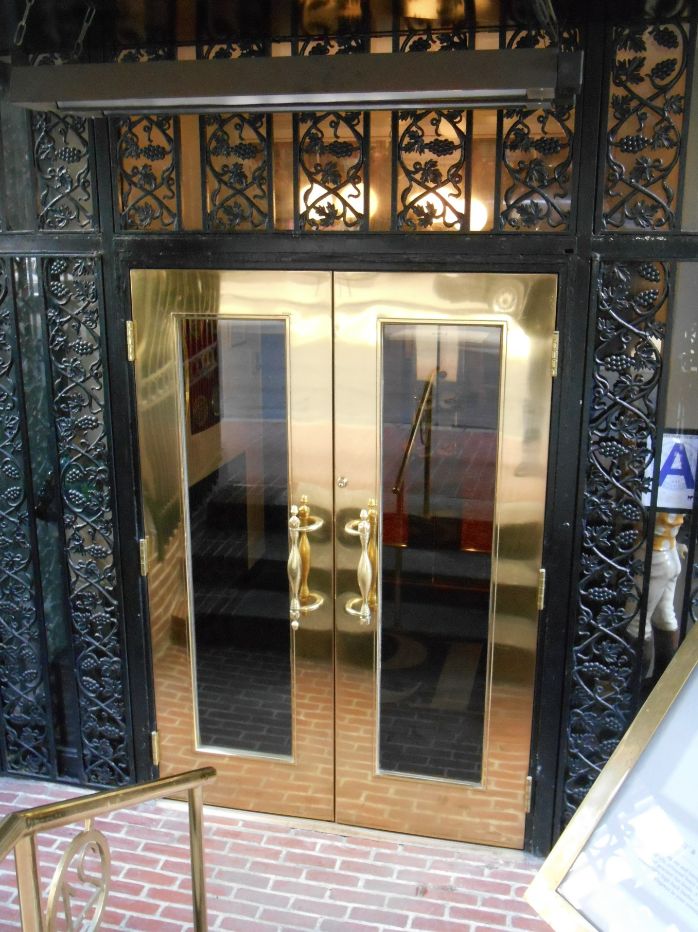 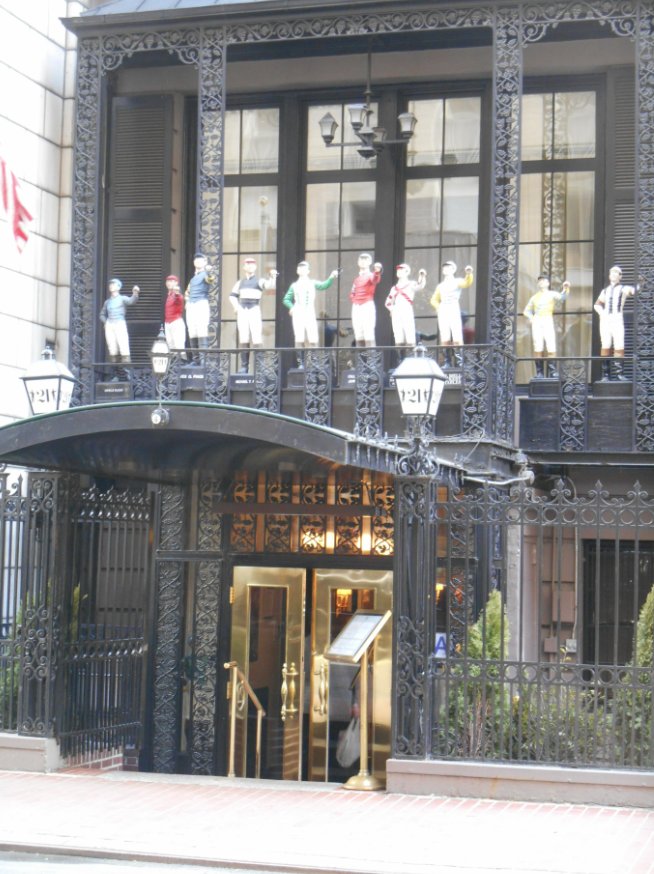 These gates became a symbol of the club and are enshrined on matchbooks that are now highly collectible, and in the NY Historical Museum. 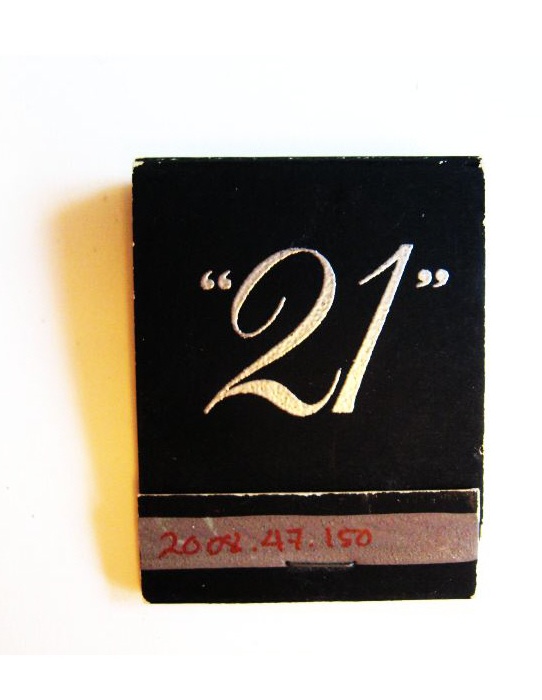 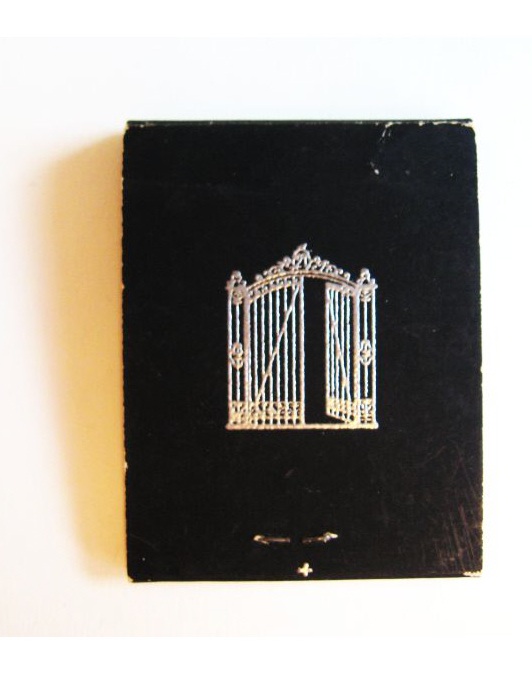 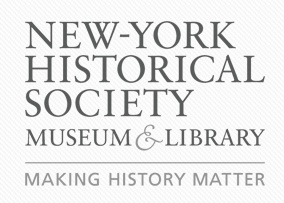 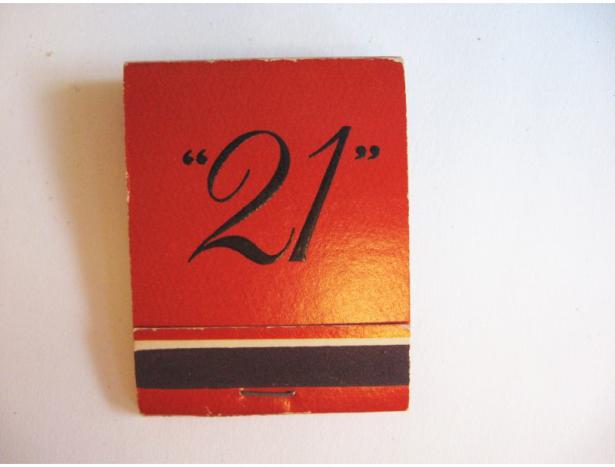 Rumor had it Mayor Walker kept a private booth in the dining room and was once trapped, hiding in the wine cellar for hours during a raid. 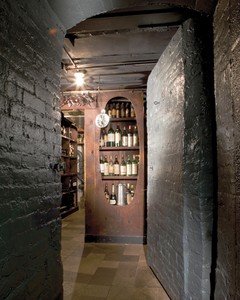 Walker’s long gone, but since then the 21 Club has matured into a New York City institution, always elitist but always open to the public. 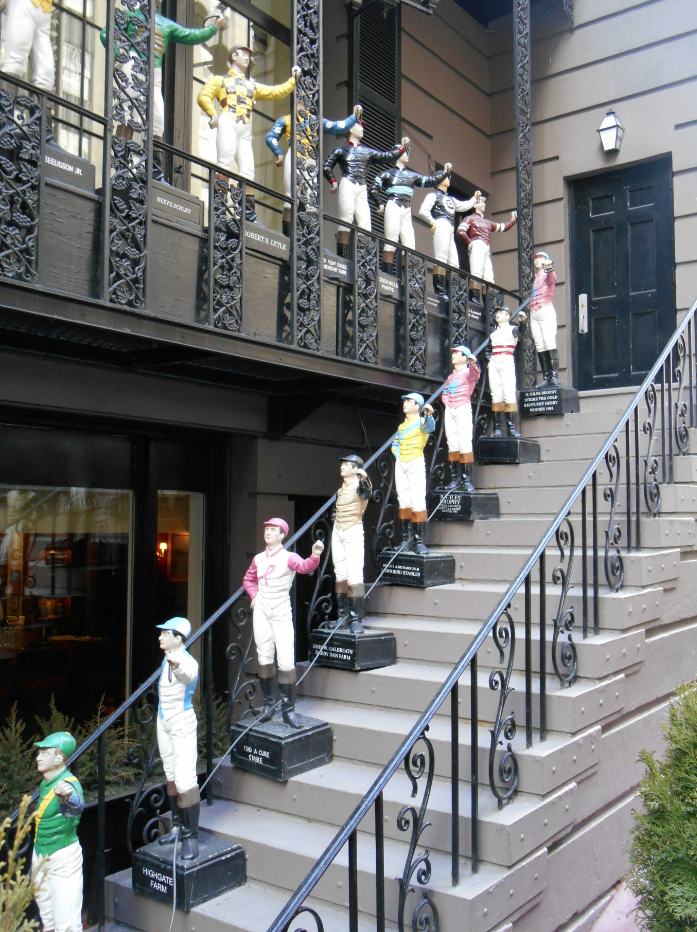 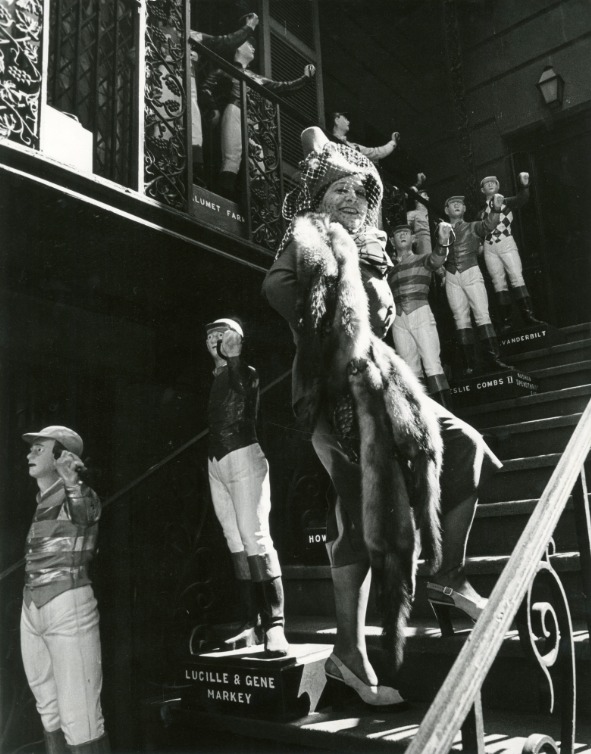 The 33 cast iron lawn jockeys became a traditional gift from wealthy stable owners and horse racing pros who call the club their home. 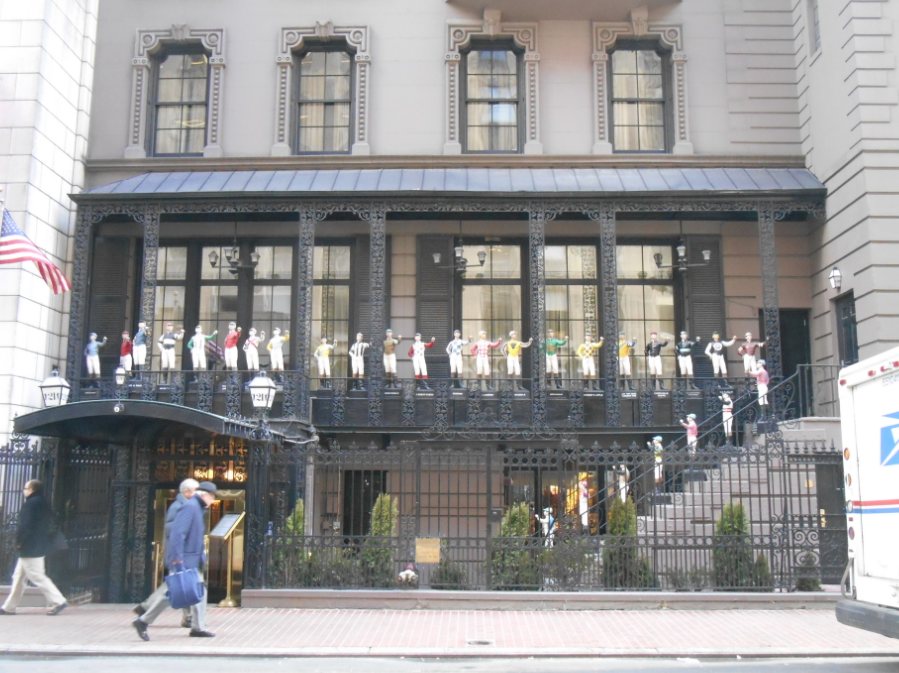 If you're in denim, you won’t get it.
Posted by Gregory
Labels: Architecture, History, NYC