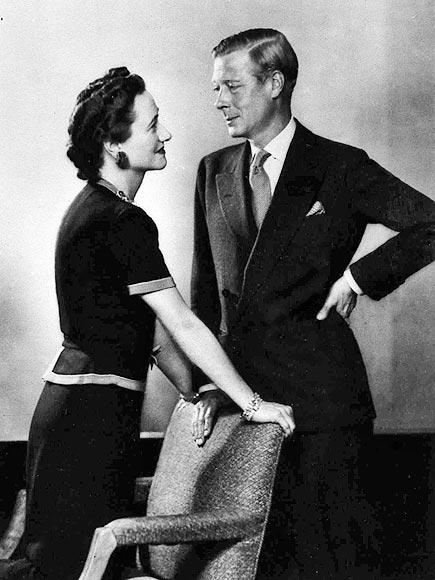 Wallis Simpson was born in Pennsylvania in 1896, a decade after our ClockTower. She married Edward, Duke of Windsor in the UK and caused a scandal at the time.

Her “rich and thin” pronouncement has long been regarded as a bias of the north against the south. 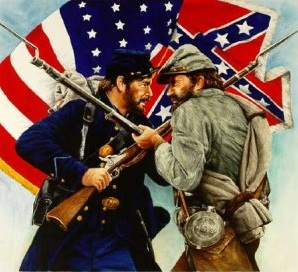 But is it bias if it is true?
Let’s look at the facts, collected by the cdc.

First, exercise might as well be illegal in the American south, for how few people actually take good care of themselves. 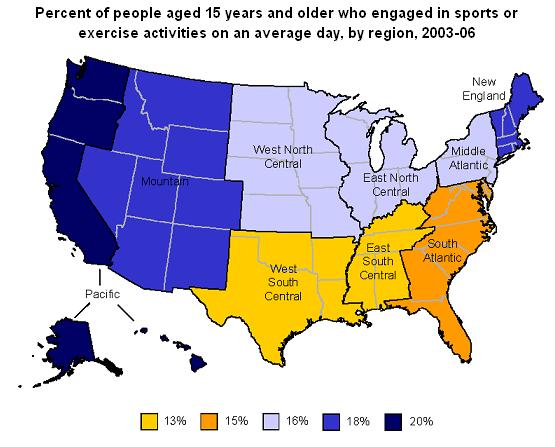 They spend their time eating instead.
Southerners are fatter than the rest of the USA. 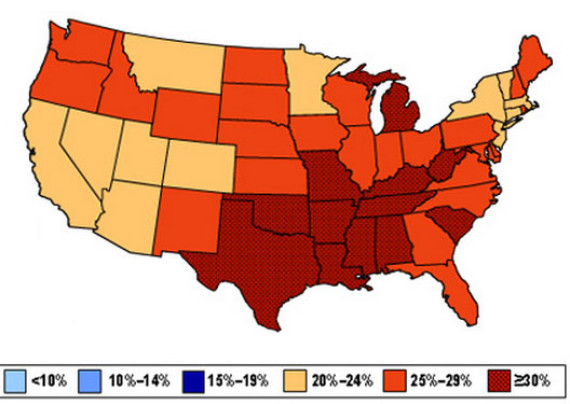 obesity
The kids don’t do well in school.
Which creates an illiteracy belt. 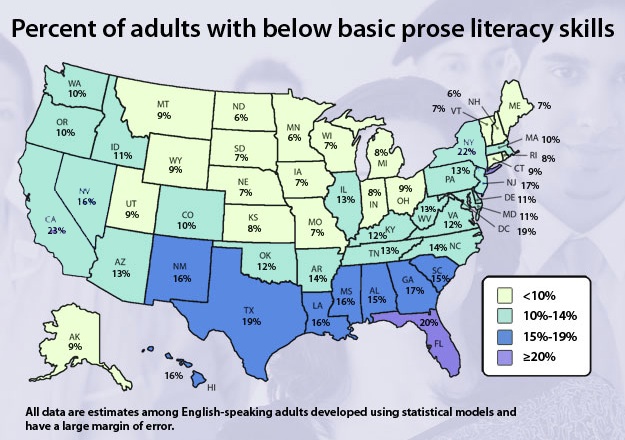 They make babies instead. 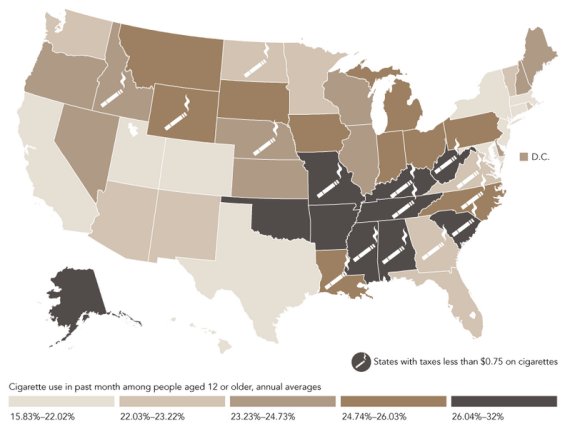 Which leads to heart disease. 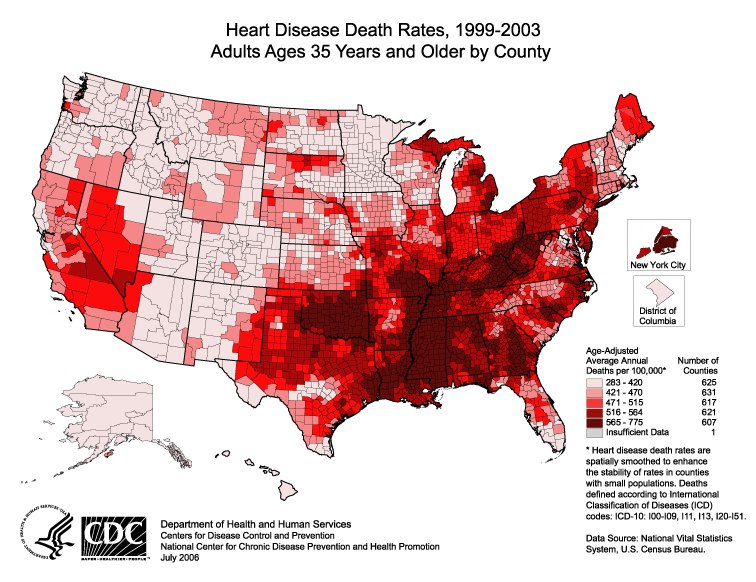 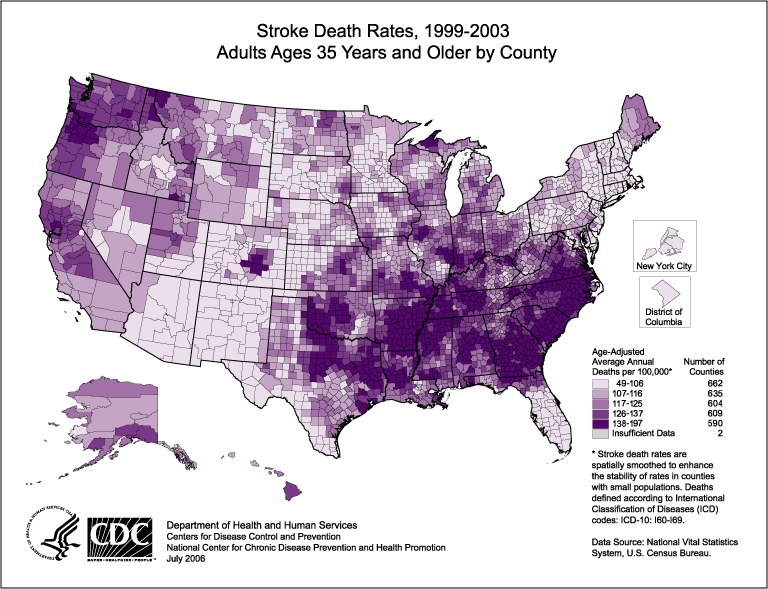 All which keeps the American south the poorest region in the country. 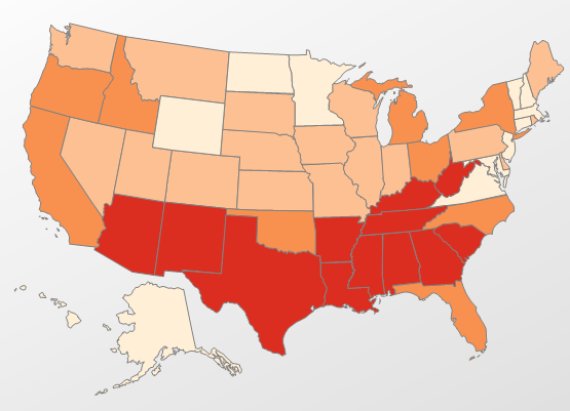 poverty
Know why New Yorkers have a better quality of life? 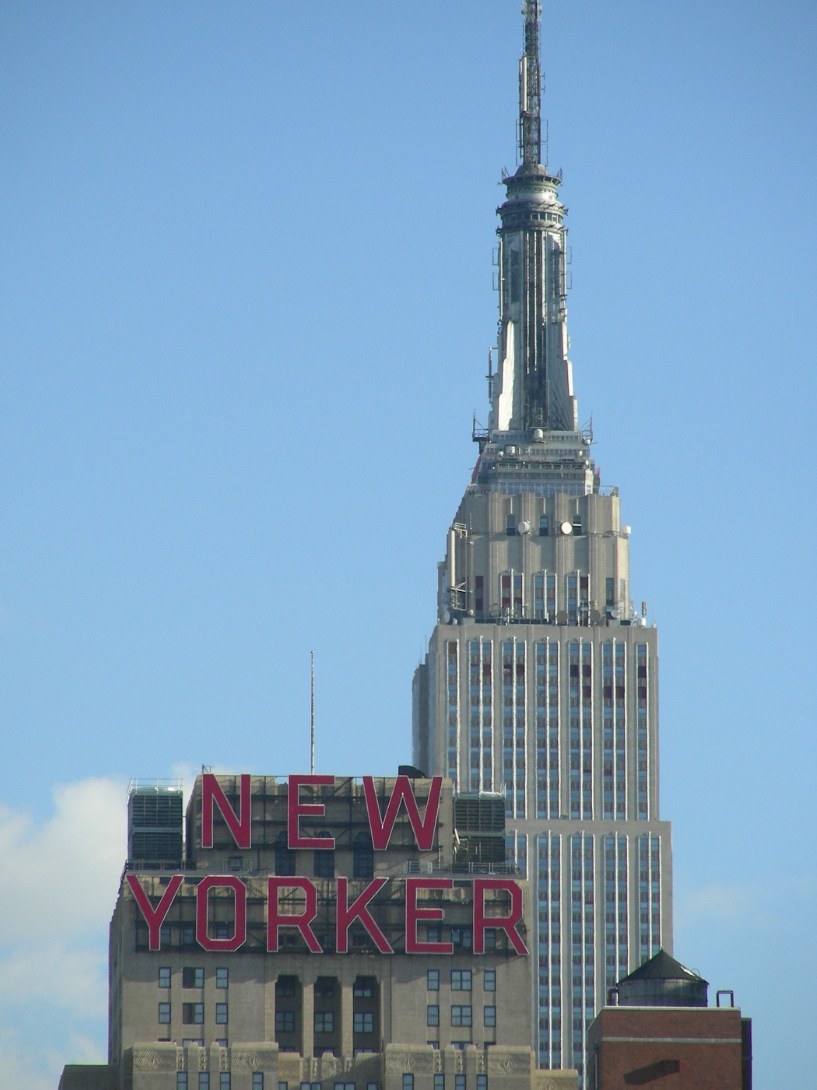 We work our asses off, we value education, we hit the salad bar and the treadmill and we use birth control until we’re ready. 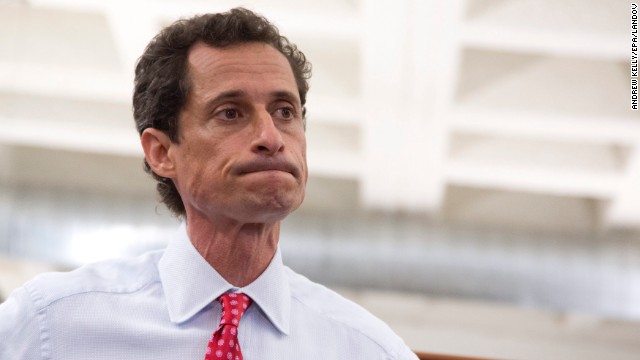