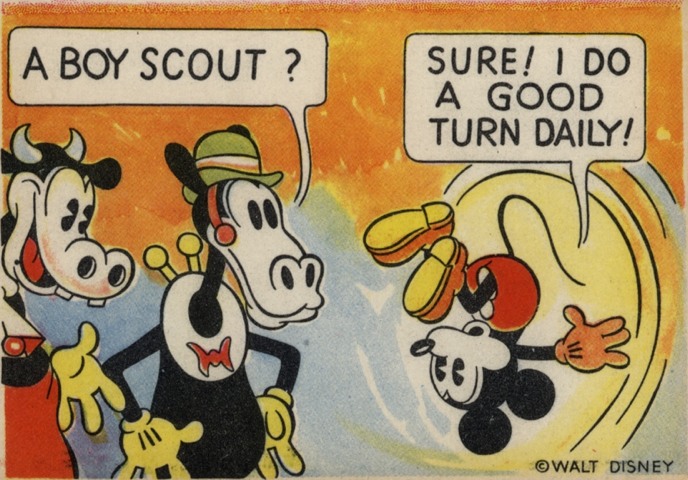 It’s been just about a year since the Boy Scouts of America voted to include kids of every sexual orientation. 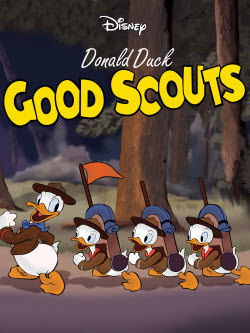 That measure was approved by 60% of the BSA’s National Council. 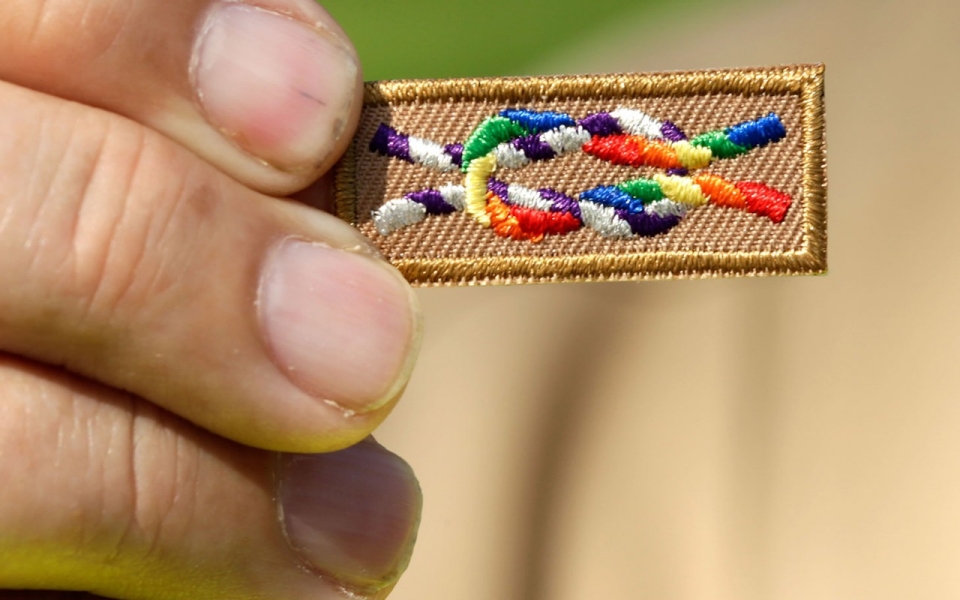 But the bitter debate required compromise, and the Disney organization is fed up.

Group showers have given way to a policy of hygiene only in private. 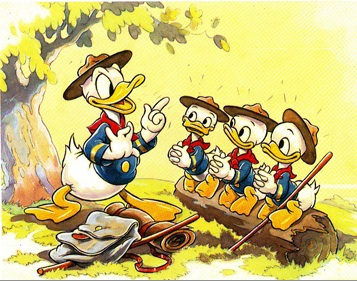 And scouts may participate in gay pride marches but not in official uniform. 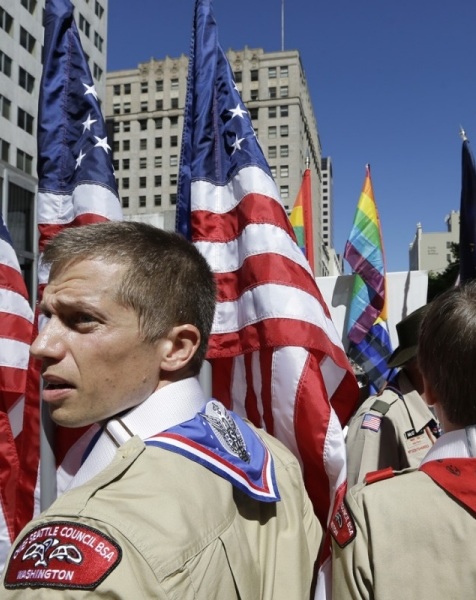 So Disney has had enough. 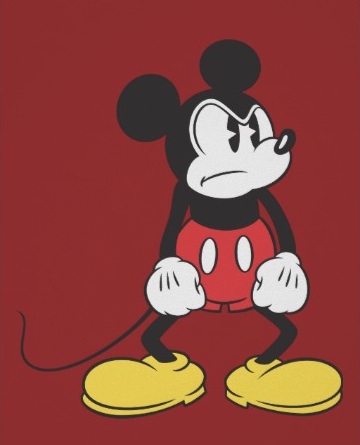 The Disney Corporation has announced it will stop funding Boy Scout troops, beginning in 2015. 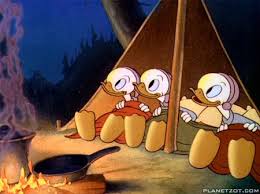 The battle for equal rights is getting in tents. 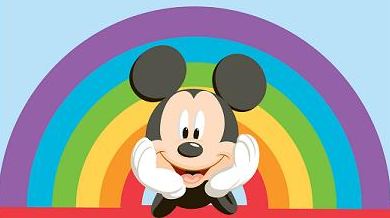