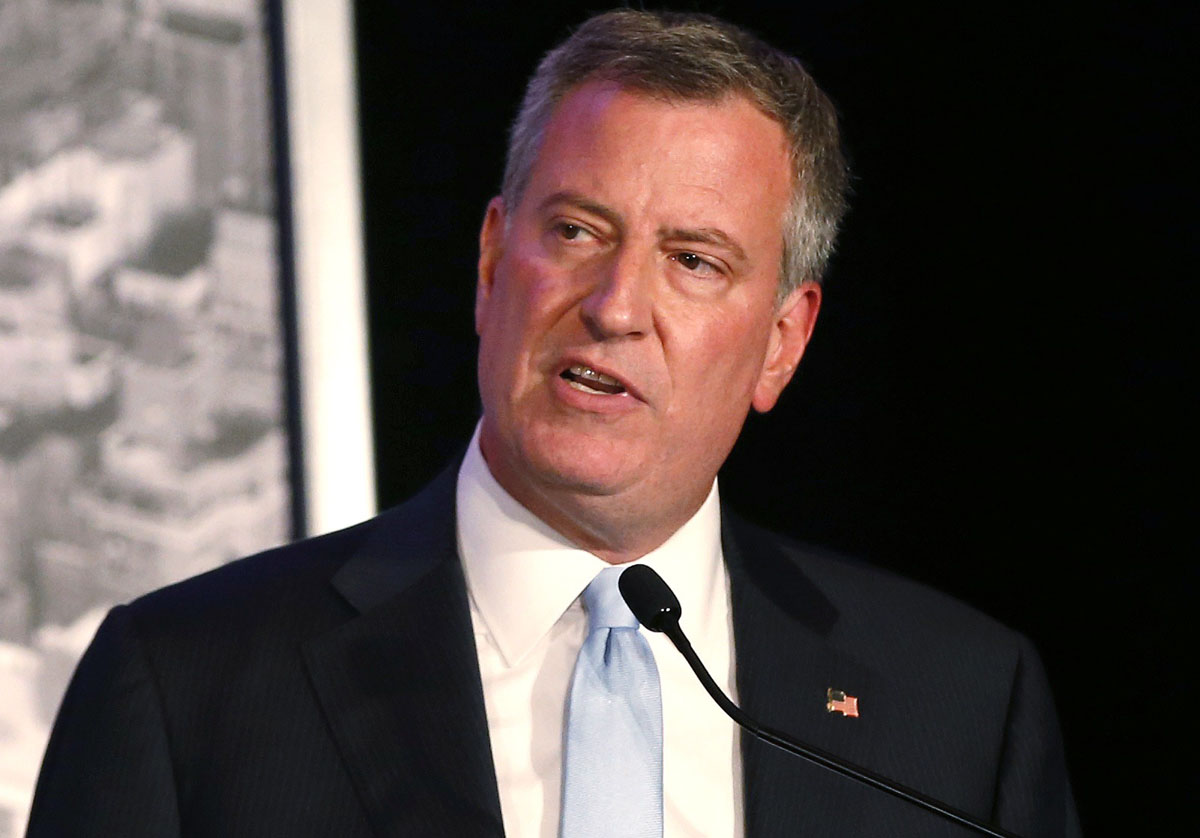 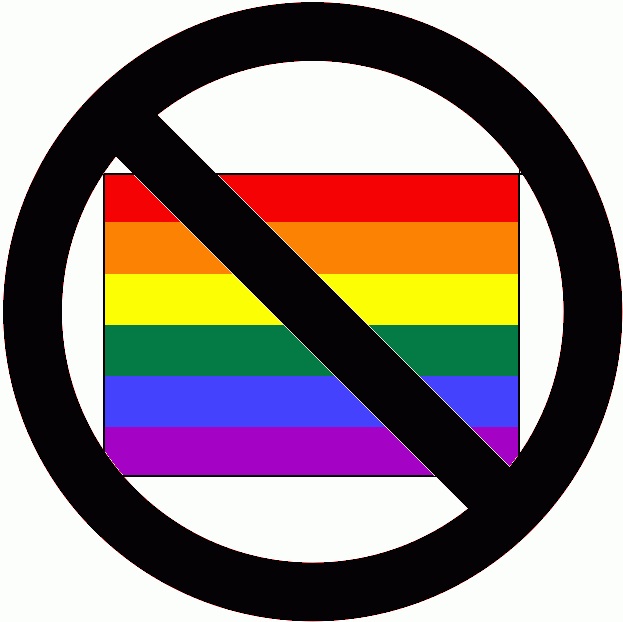 Our Mayor bailed on the tradition of marching in the green to avoid discriminatory practices of the organizers. 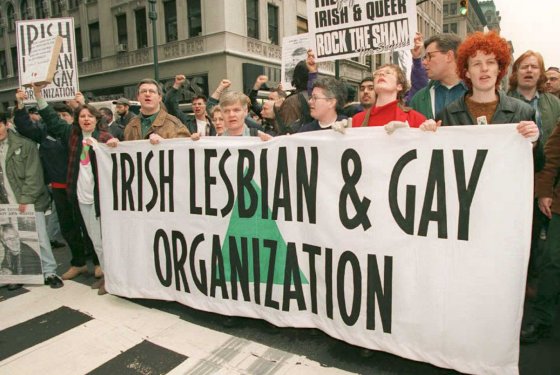 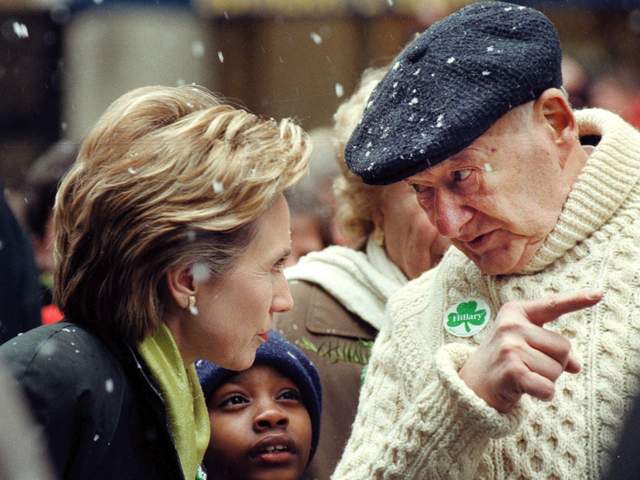 But that was the easy, political way out. 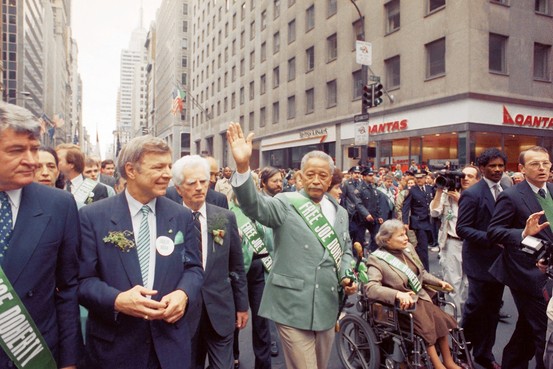 A leader with the courage of his convictions would have marched wearing a rainbow tie and a big, green shamrock on his lapel.

Just let them TRY to tell the Mayor HE can’t march. 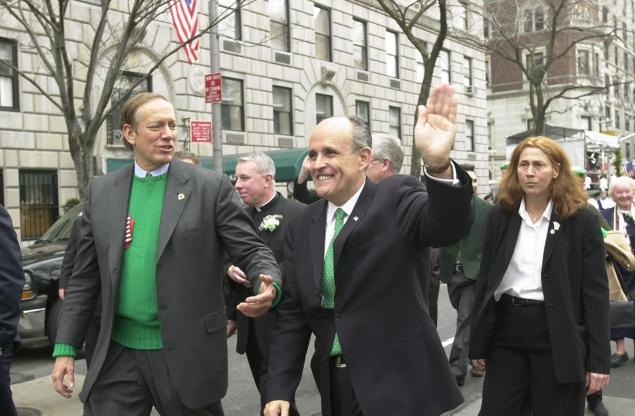 Bill deBlasio should have upheld New York tradition,
put gay pride front and center in the spotlight
and shoved bigotry right up the asses of the organizer’s. 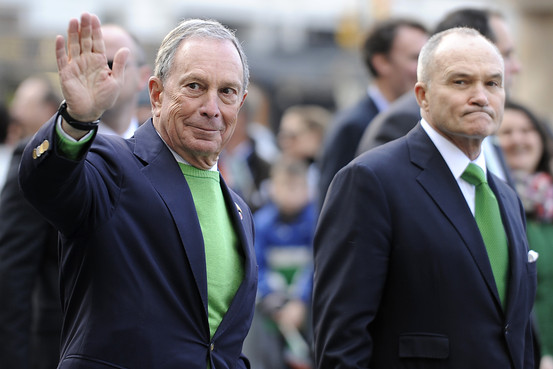 Bill deBlasio slipped out the back door. 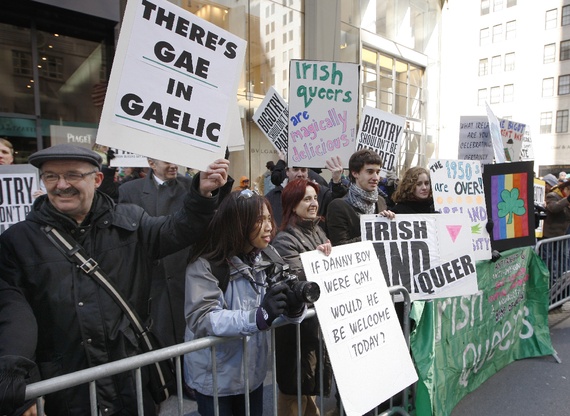