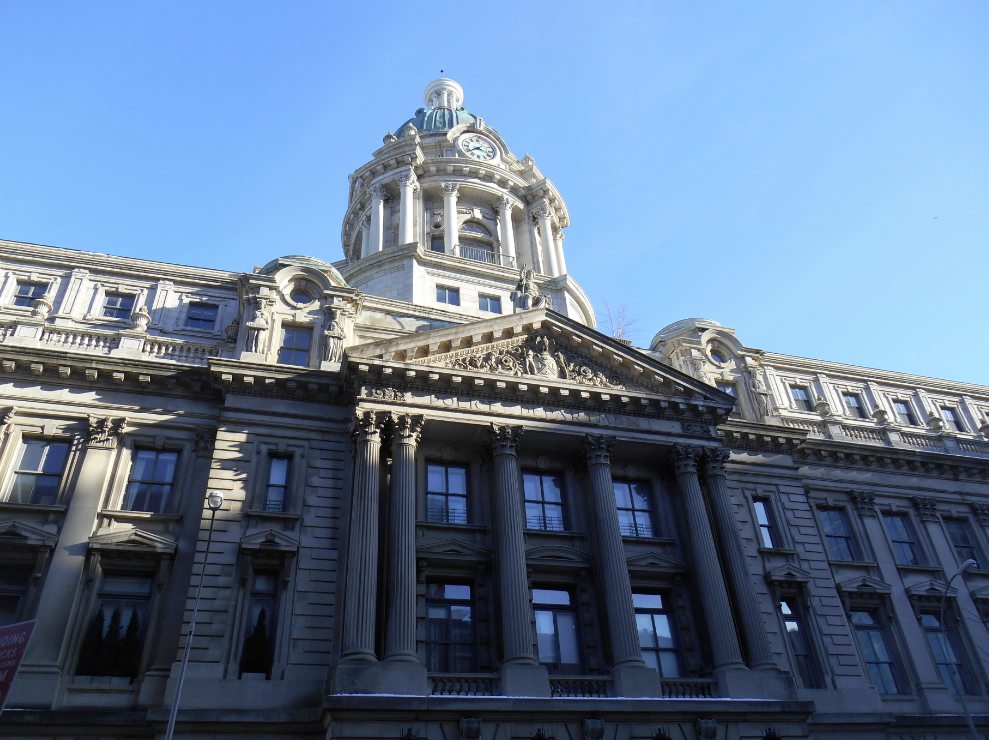 The Police Building at 240 Centre Street, our ClockTower and President Theodore Roosevelt are all woven together in history. 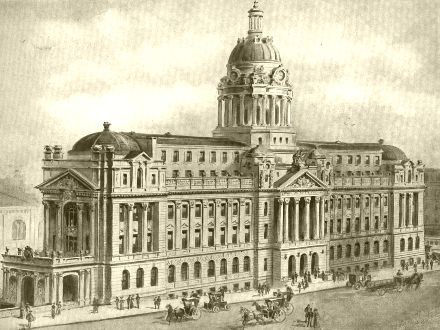 The design is by the firm of Hoppin & Koen “to impress both the officer and the prisoner with the majesty of the law”, said the New York Times. 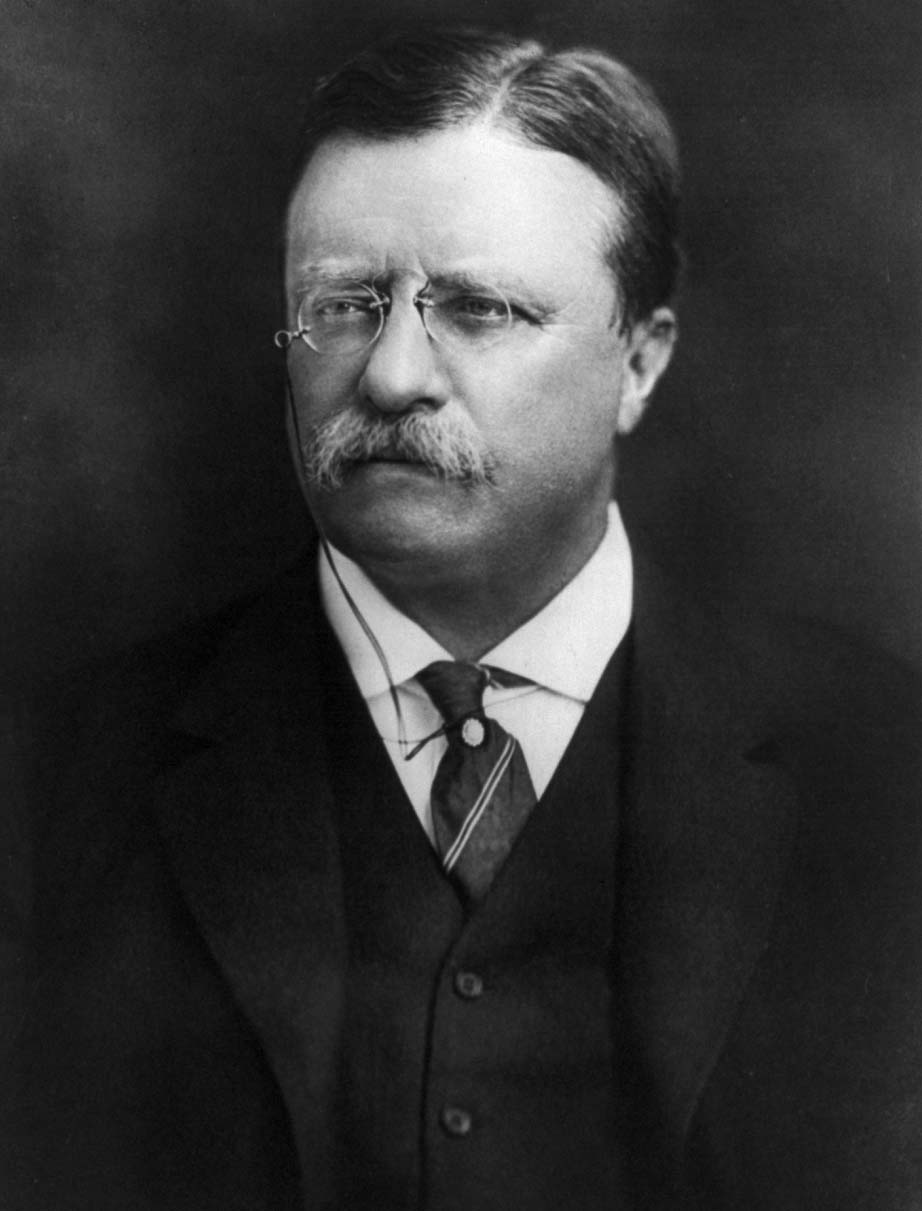 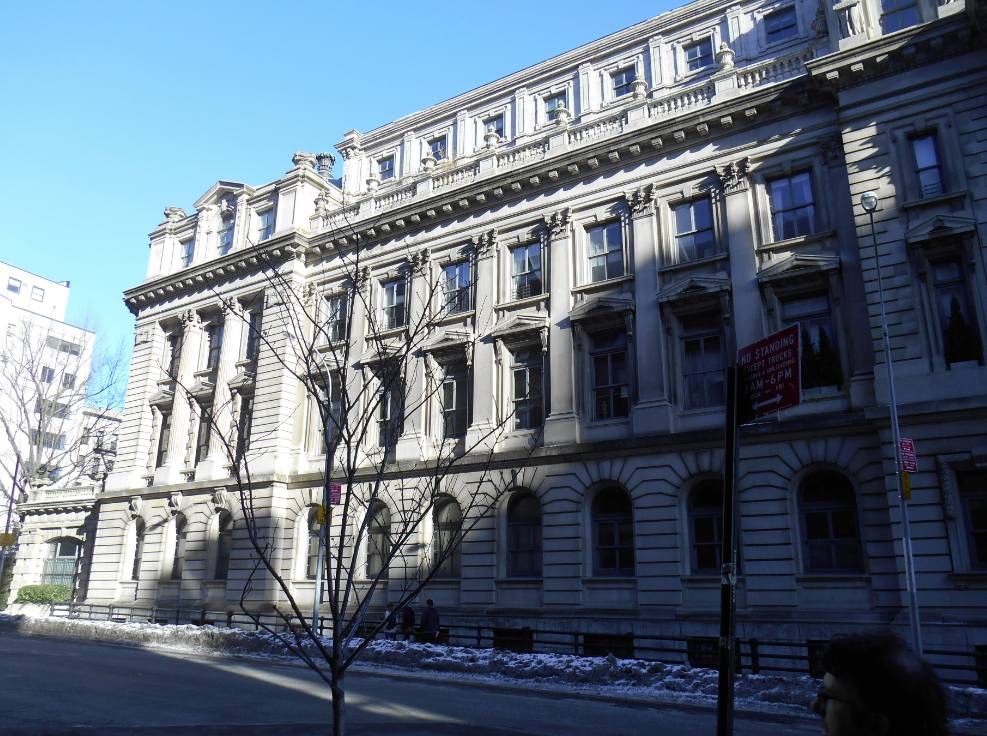 His beloved wife died in childbirth in 1884 and he left New York brokenhearted to ranch cattle alone in the Dakotas.

But bad luck followed him west. 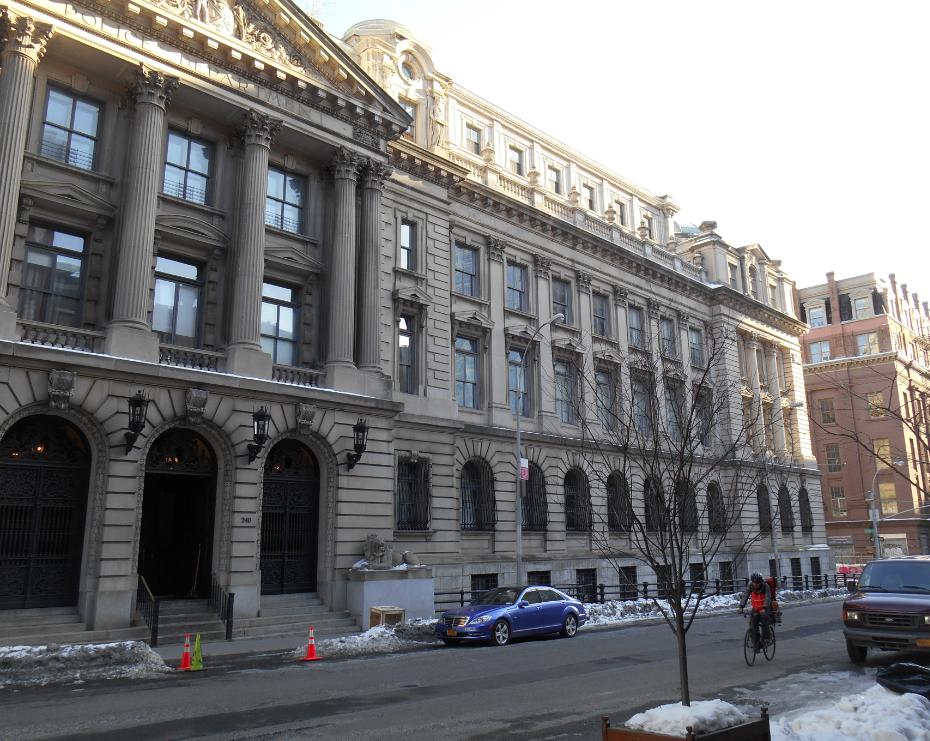 Blizzards destroyed his cattle farm and killed off his livestock, so he returned to New York City in 1886 to accept the Republican nomination for NYC mayor. 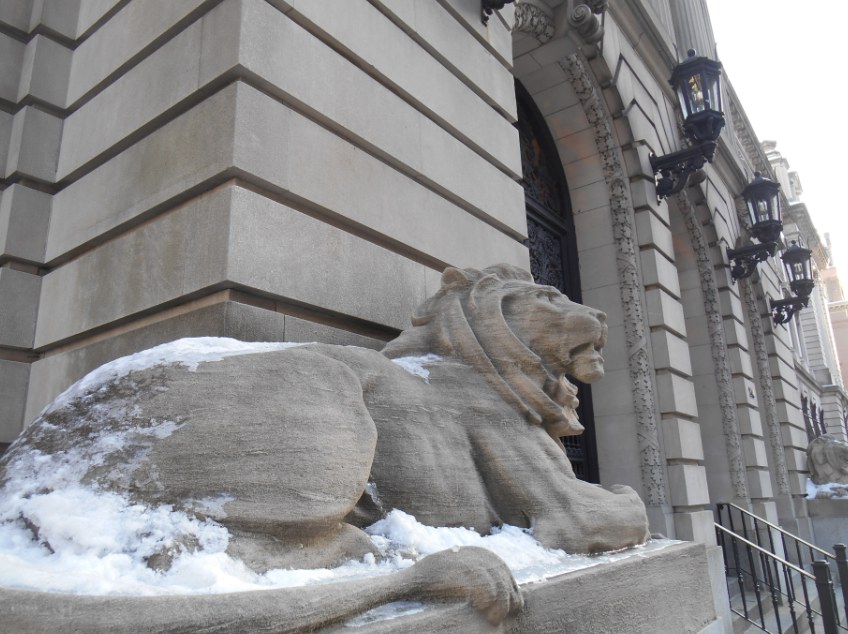 But finally his luck turned and his rise to power came quickly after that. He was appointed assistant Secretary of the Navy in 1897. 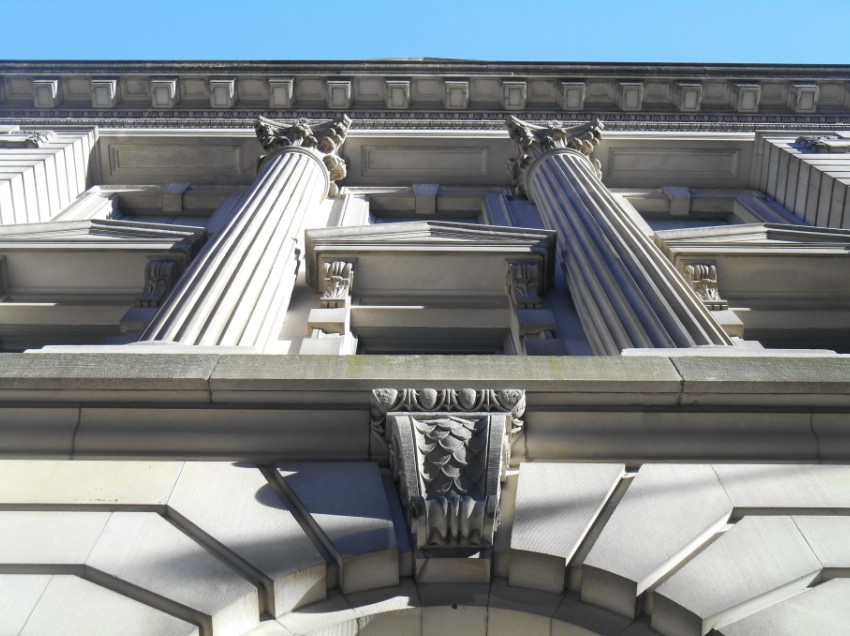 In 1888 he campaigned for Benjamin Harrison for President and when Harrison won, he was appointed head of the U.S. Civil Service Commission in Washington DC. 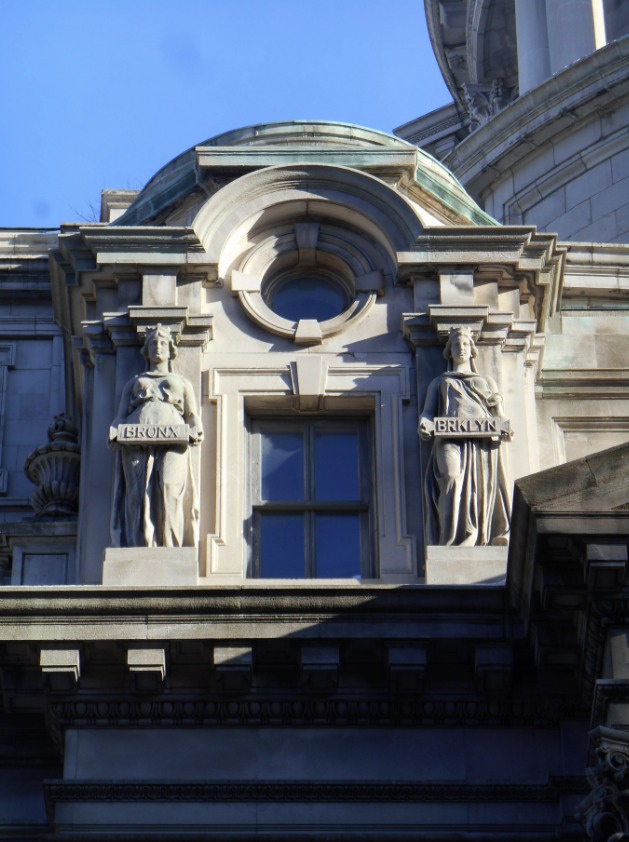 In 1895 Roosevelt returned to New York this time as Police Commissioner, but this ornate building had not yet been built. 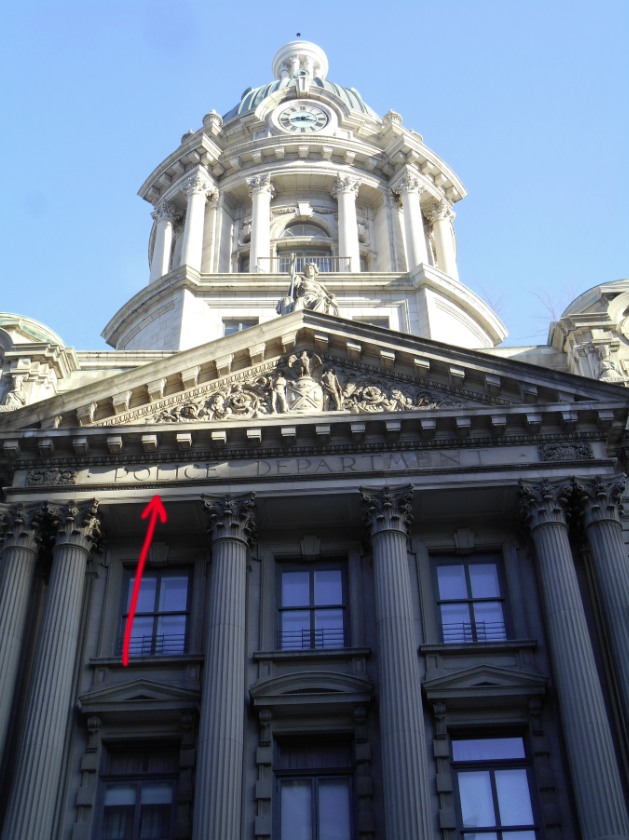 By the time the NYPD moved in here Theodore Roosevelt had already been NYState Governor from 1899-1900, Vice President to William McKinley in 1901 and with McKinley’s assassination that September, he assumed the American Presidency.

After he was reelected President in a 1904 landslide victory, 240 Centre Street finally rose from 1907-1909, the year Teddy left for African safari. 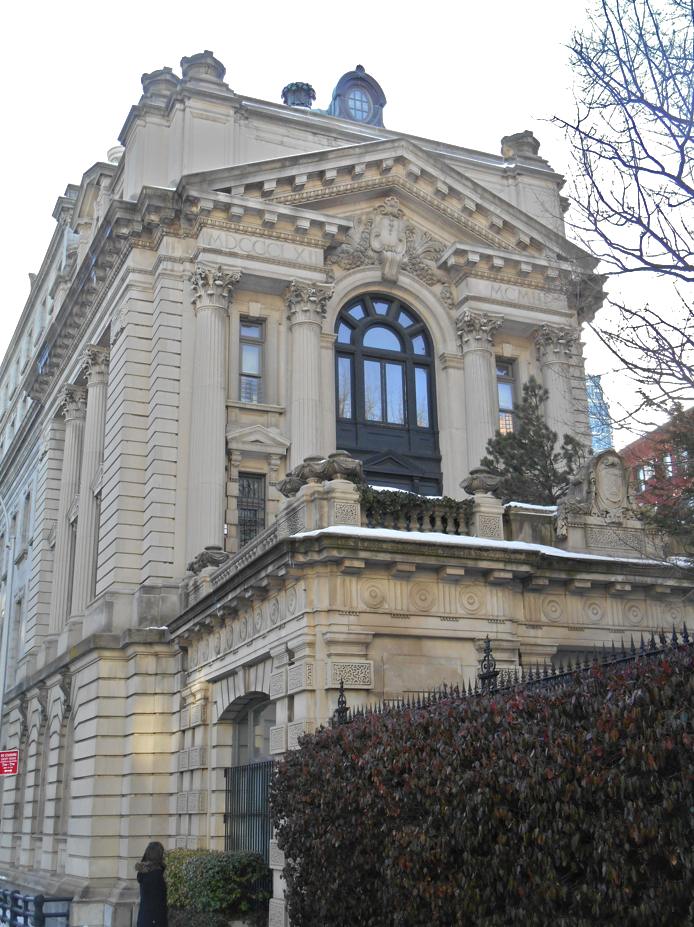 Roosevelt died in his sleep in 1919. The NYPD abandoned the Police Building for One Police Plaza in 1973.

But it was landmarked and thus saved in 1978 (our ClockTower is also landmarked), and converted to fancy residences in 1988 after years of being empty, and neglect. 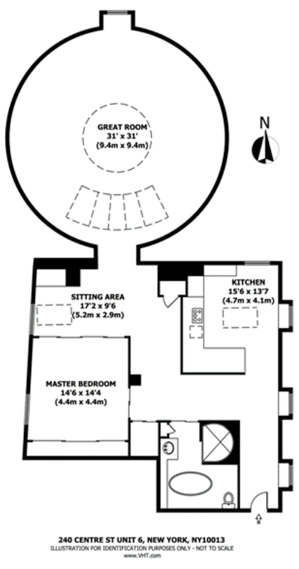 Today with a $20 million dollar renovation it remains one of the finest surviving examples of Beaux Arts architecture in New York City. 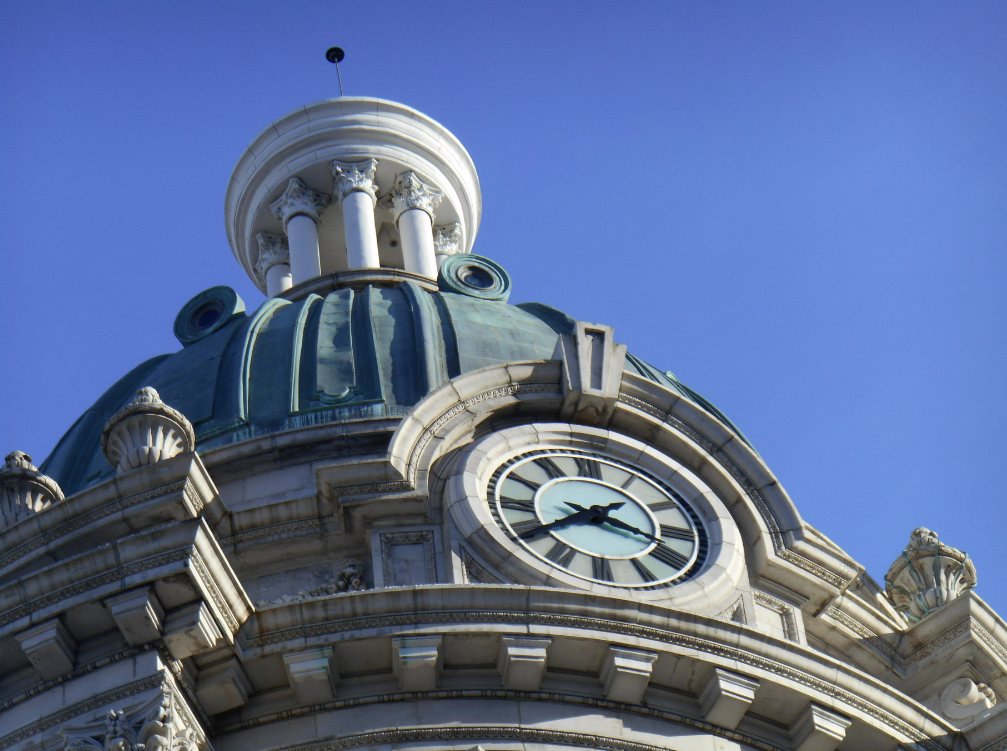 And even besides that clock,
we’re represented at 240 Centre Street quite nicely. 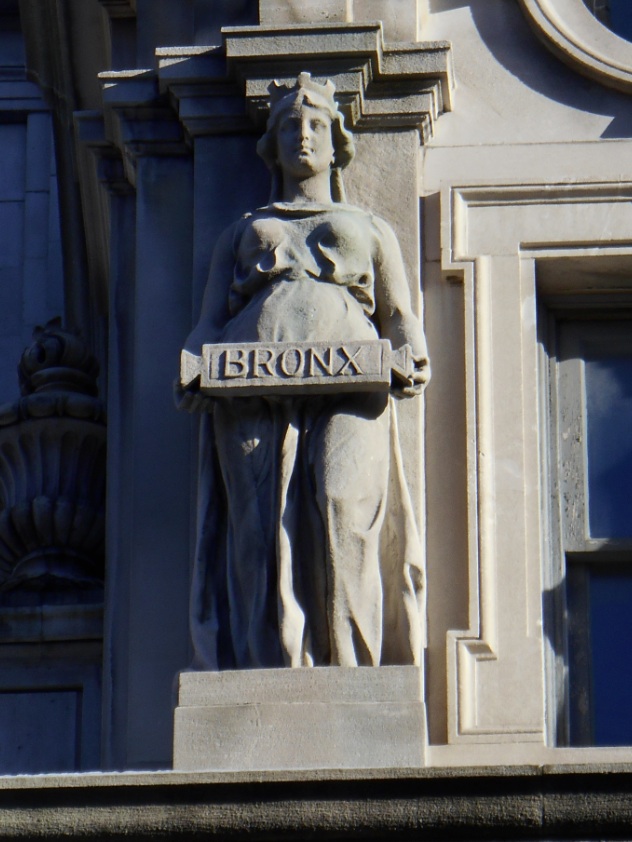