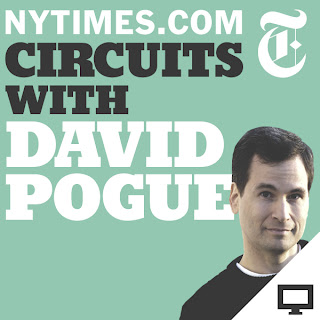 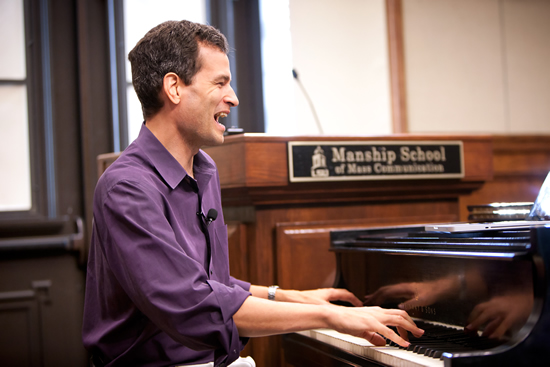 He began arranging music on Broadway back in the 80’s, then gave MAC lessons to movie stars you know and now he’s the tech columnist for the New York Times.

He’s written a lot of Dummies and Missing Manual books, too. I met him at a Connecticut barbecue a few years ago. A friendly, regular guy. 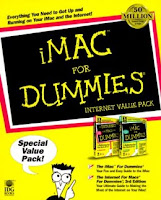 Something he wrote for a computer magazine in the late 1990’s has stayed with me ever since. 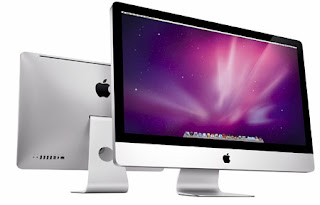 But the APPLE store was terrific. 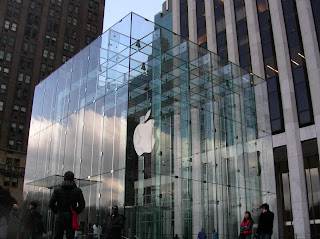 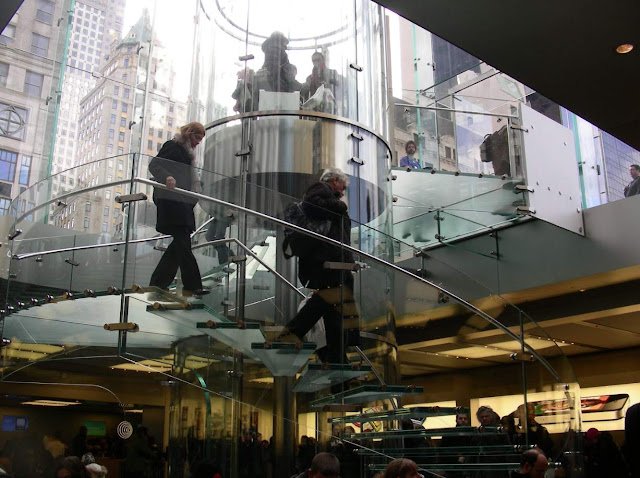 I never expected to have one trillion of anything in my life, but they found a new $199 terabyte drive that would fit just fine. 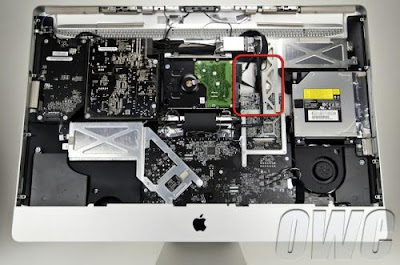 They put it in for 39 bucks labor and replaced my aging glass screen for free without me asking. Nice touch. 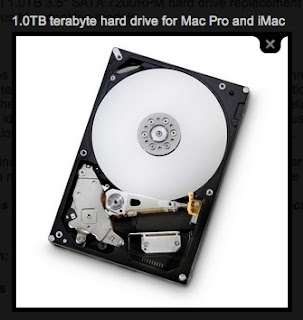 Then they helped me transfer my back-up data to the new drive, also for free at their Genius Bar. 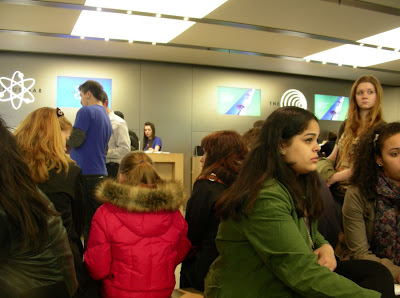 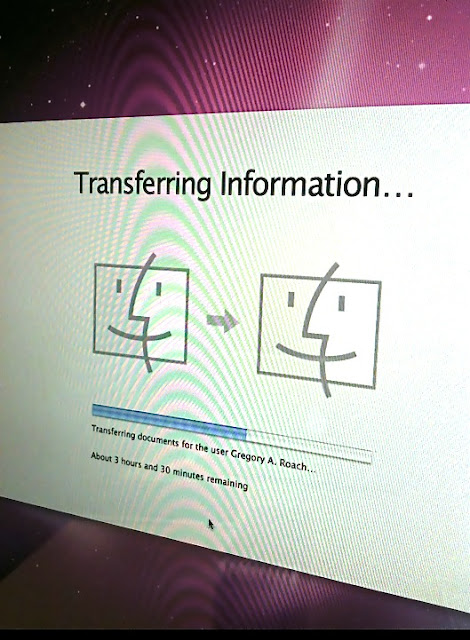 I’ve been using this new drive for about 6 hours and so far only one library needed updating and that was a free software update that took about a minute.

Everything else is as I left it and right where I put it.
You’d never even know.

Time Machine is amazing. It preserved over 20 years of work records and about 15 years of digital photography and without a single hiccup. 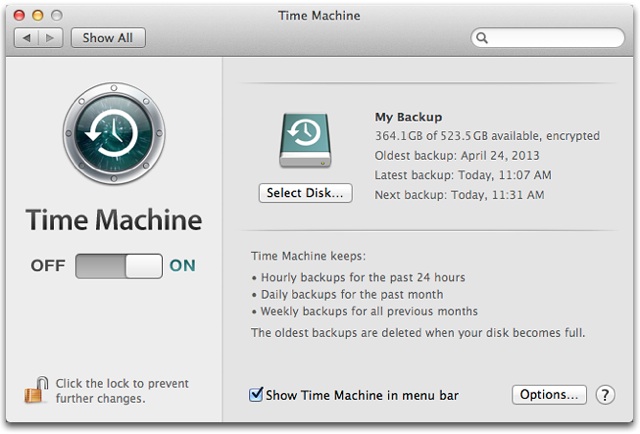 I cannot stress enough: Back up early. Back up often. 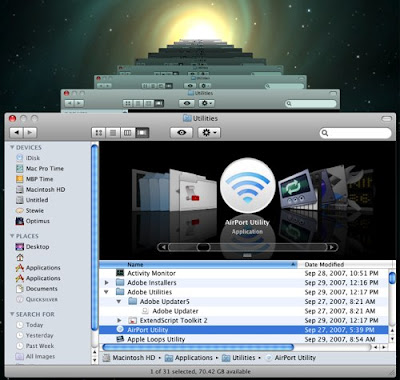