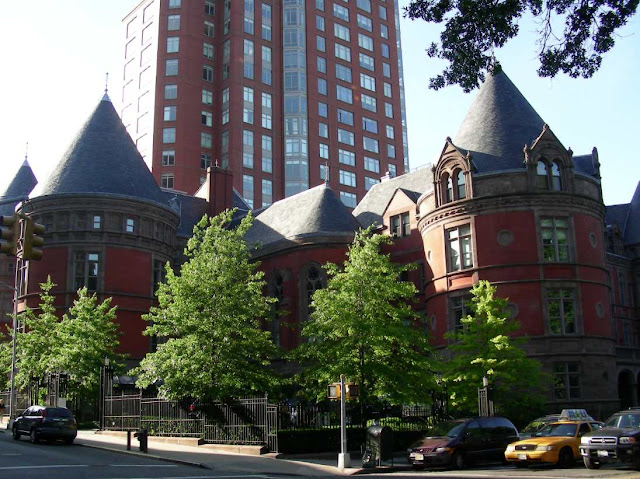 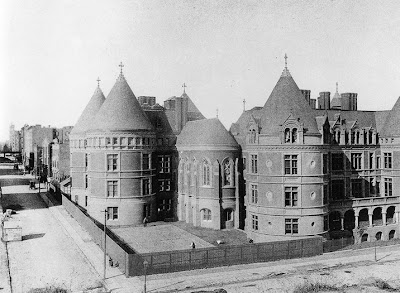 In the year after that, 1886, our fancy-brick ClockTower was built. 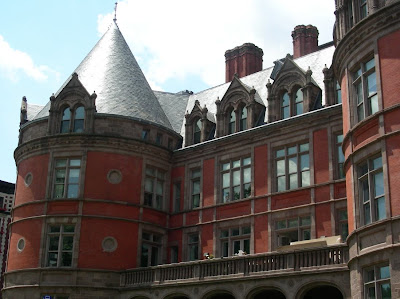 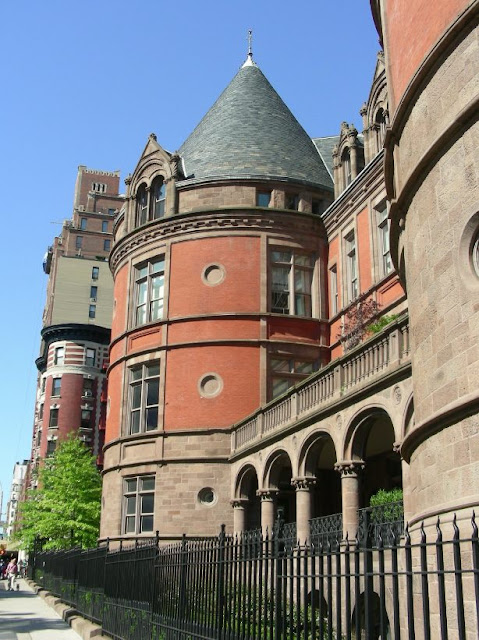 1880’s medical science believed germs in room corners were breeding grounds for disease and so The New York Cancer Hospital was designed with circular wards. 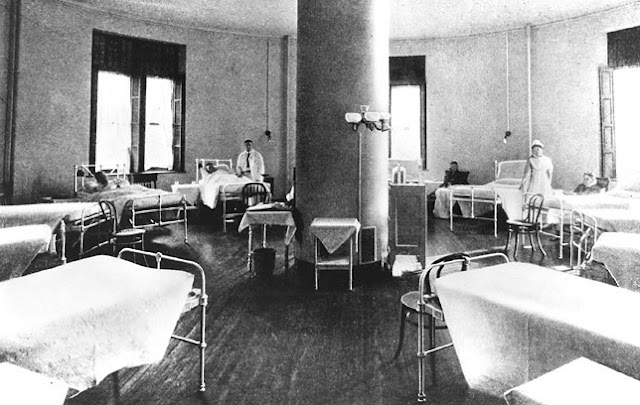 The Hospital was completed the year after our ClockTower. 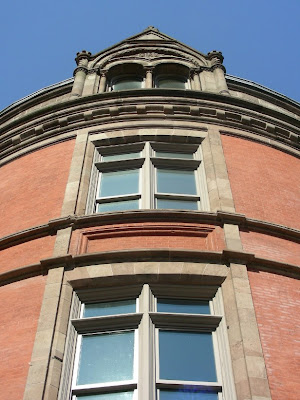 Architect Charles Haight was inspired by the French Renaissance château at Le Lude, Sarthe, and the rest is NYC architectural history. 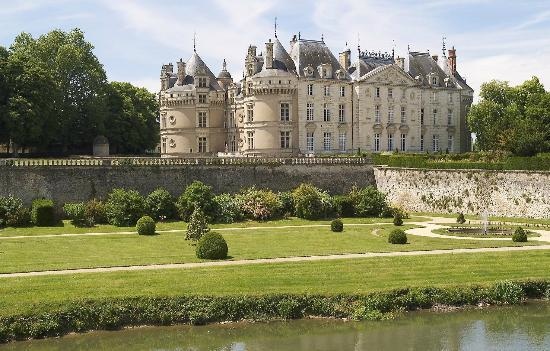 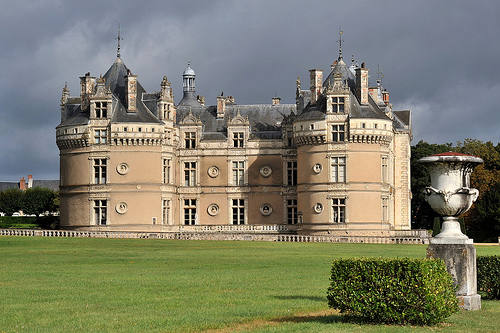 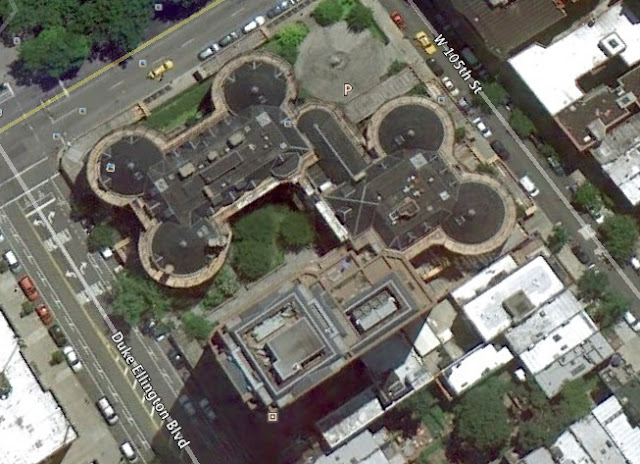 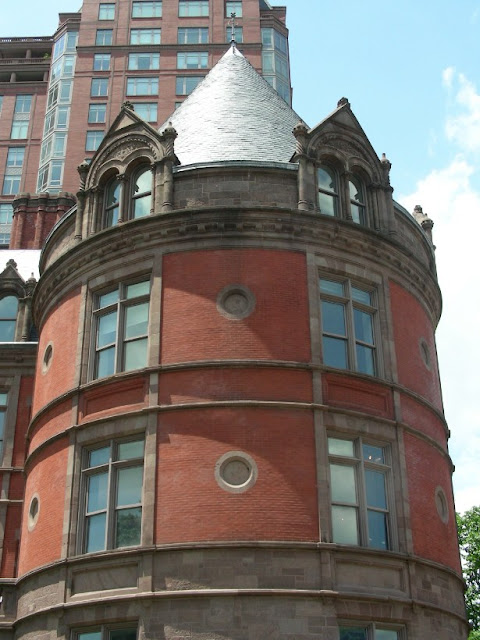 Then for decades, it sat as a derelict.
Ian Schrager of Studio 54 tried to develop apartments there, and failed. 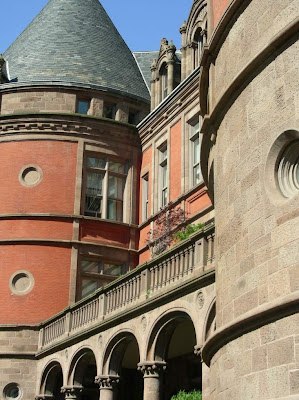 It was expensive and amassing funding was proving a trial. 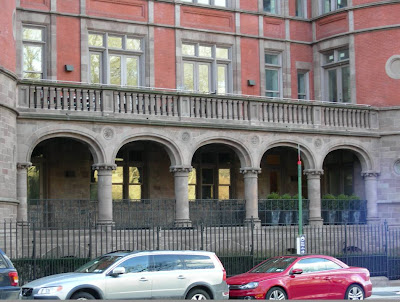 Then a Chicago developer bought the entire building for just $21 million dollars and began renovating in 2000, but was stopped short by 9/11. The trial continued. 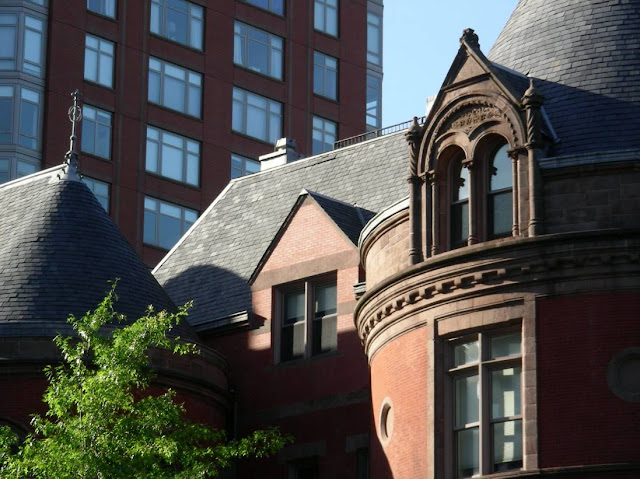 It was restarted with a nudge from Bloomberg and by 2005 a 26 story tower stood behind it, with condo’s for sale in both buildings. 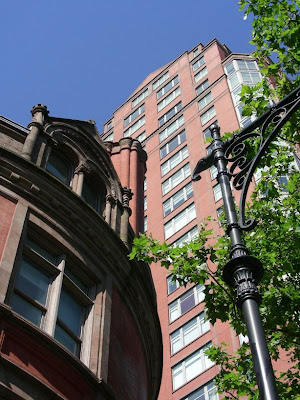 16 are in the 1887 landmarked building. Those apartments are spectacular with over 1000 sq feet in each circular room, some selling for as much as $7million dollars. 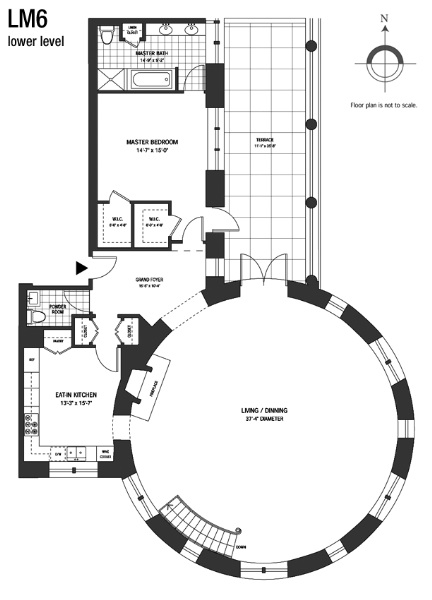 83 more apartments are in the new tower. Columbia University bought 40 of those units for professors. 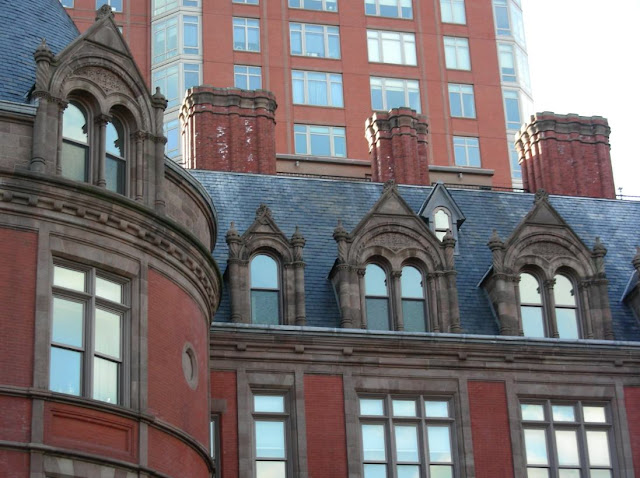 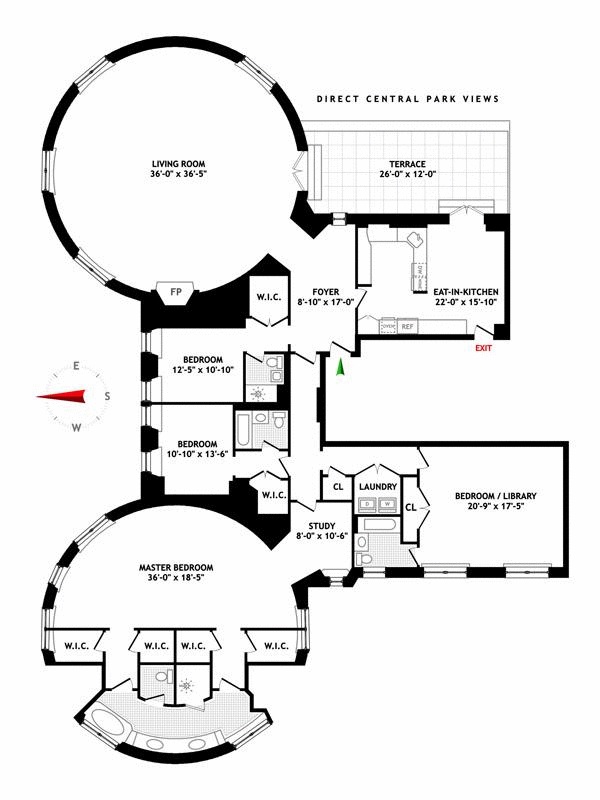