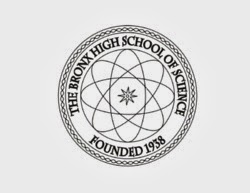 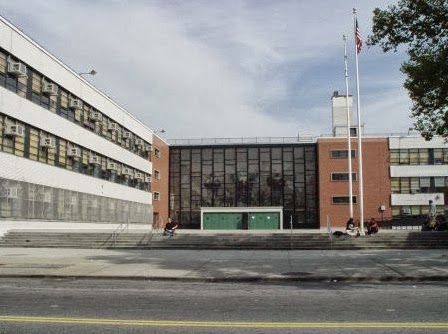 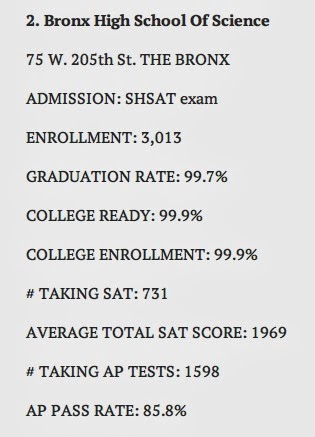 It has placed 132 finalists in the Intel Science Talent Search, more than any high school in the country. 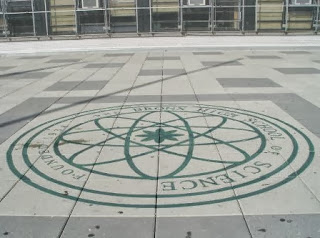 No fewer than seven alumni have won the Nobel Prize.

Six more have won the Pulitzer.

But in recent years, Bronx Science has had its problems. 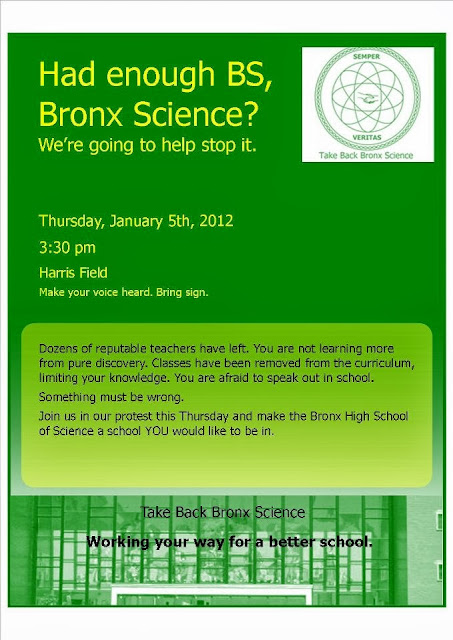 Teachers were leaving after a failed attempt to wrest control from Principal Valerie Reidy. 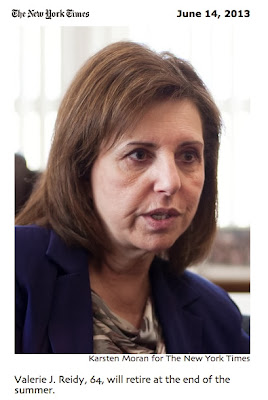 She’s been in charge since 2001, but fierce clashes with the United Federation of Teachers Union led to accusations of an overly critical administration. 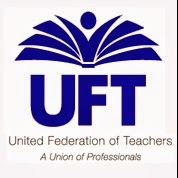 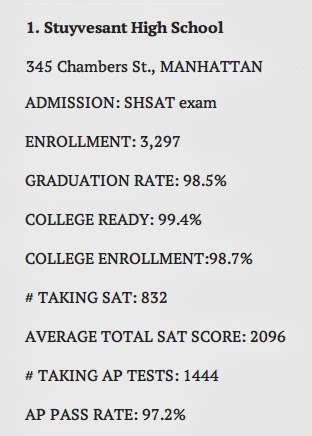 But Bronx Science comes out on top in categories like graduation rate, college ready rate and college enrollment rate, all #1.

We do okay here in duh Bronx.

And Principal Reidy? Don’t feel too bad for her. 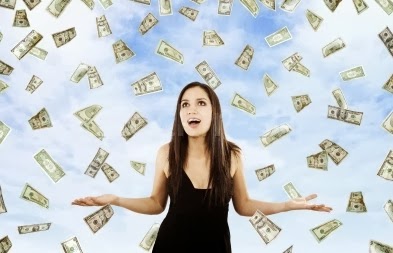 According to the New York Times she’ll net more money in retirement than she did working full time at $150,926 a year. 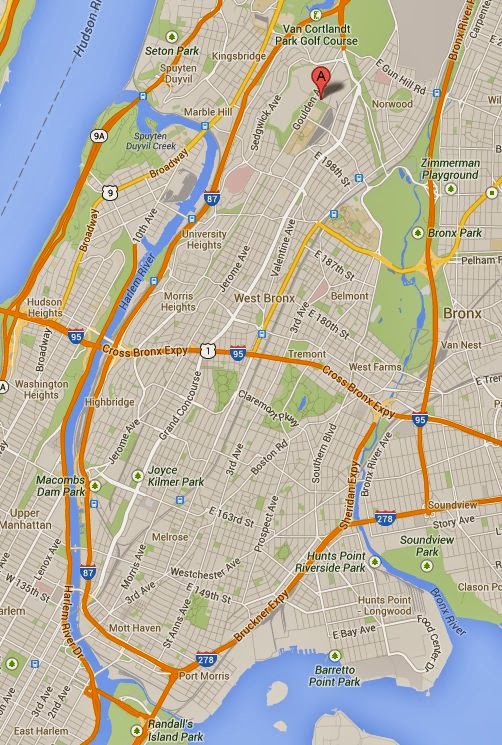