calling a spade a spade 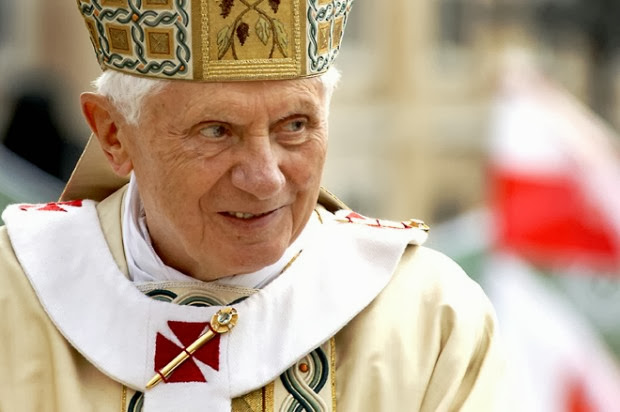 reuters
In hindsight, Pope Benedict XVI was an embittered and vindictive man.

Defending his child molesting priests he claimed:
“Paedophilia wasn't considered an absolute evil as recently as the 1970s.”

He actually said gay marriage marks “the end of humanity.” 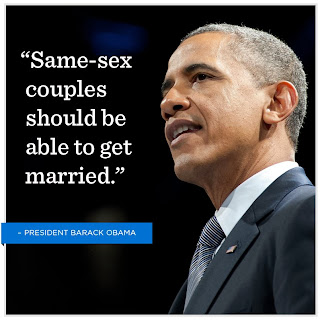 And he insisted there is no “legitimate diversity of opinion about abortion.”
He was kidding!

Well no, he wasn’t.
So he had the good sense to resign.

Now Pope Francis is lauded as “best” by Chris Hayes of MSNBC.

Francis is the first non-European Pope in 1300 years and he appears open for business compared to Popes who've reigned before.

But he doesn’t support reproductive rights.

He doesn’t support laws that extend equal benefits to lesbians and gays.

And back in April he reaffirmed Benedict’s censure of Catholic nuns who focused on poverty instead of condemning gays or sexually active singles.

He’s a theological conservative like every pope before him.
With a better PR game. 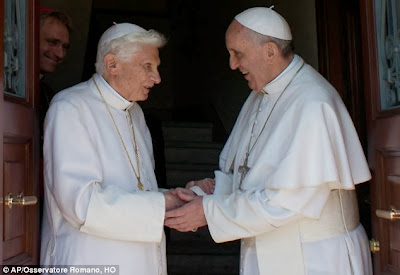 He knows he needs inclusion quickly. 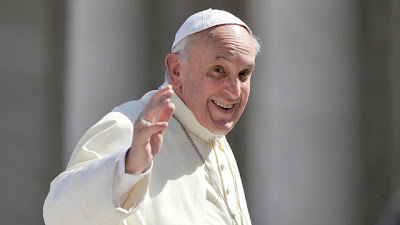 He can deal us in with talk like that. 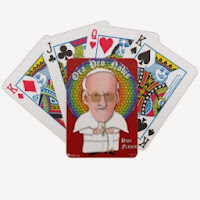