altering more than its name 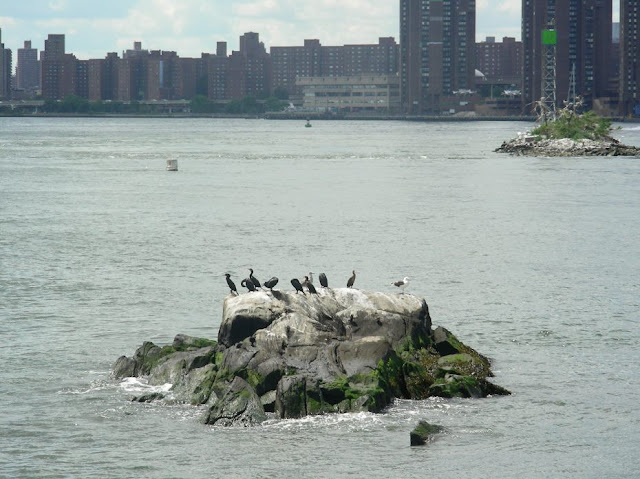 Back in 1828 New York City purchased Roosevelt Island from the Blackwell Family, “Blackwell’s Island” was to become a dumping ground for Manhattan misfits of all varieties. 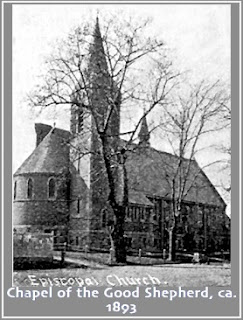 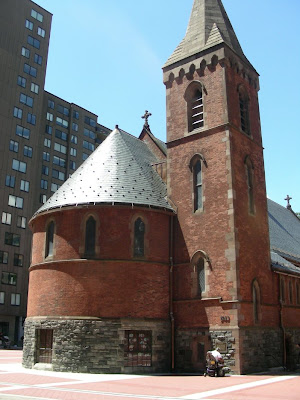 The poor and the infirm, the crippled and the drunkards, and especially the deathly ill... they were all shunted off by rowboat in the early 1800’s, not to offend the upper class of our fair city. 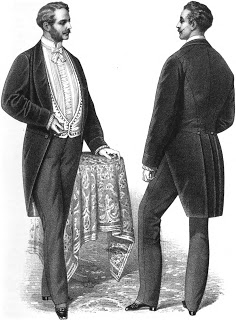 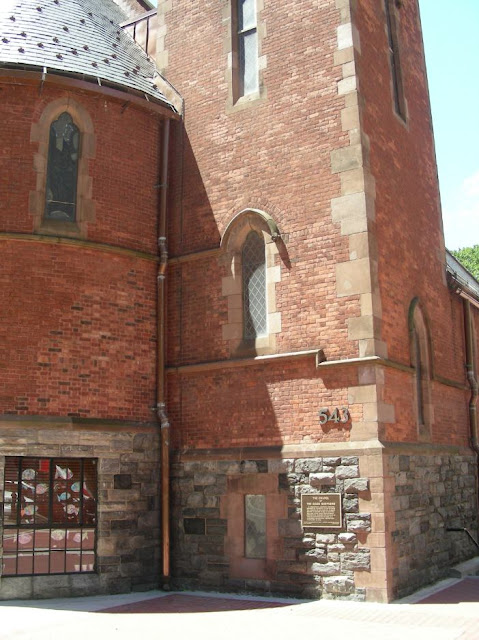 But by the mid-1800’s the Episcopal Church had a moment of conscience and began visiting our downtrodden via rowboats, and soon these church officials needed a facility. 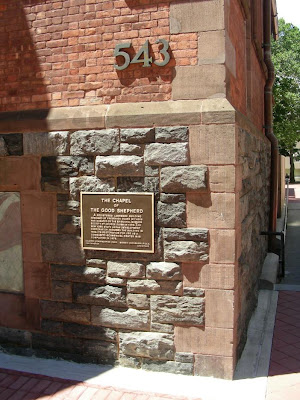 By 1872 the church had appointed an island Chaplain to watch over the poor folks, but the “Municipal Lunatic Asylum” would not allow religious ceremony. 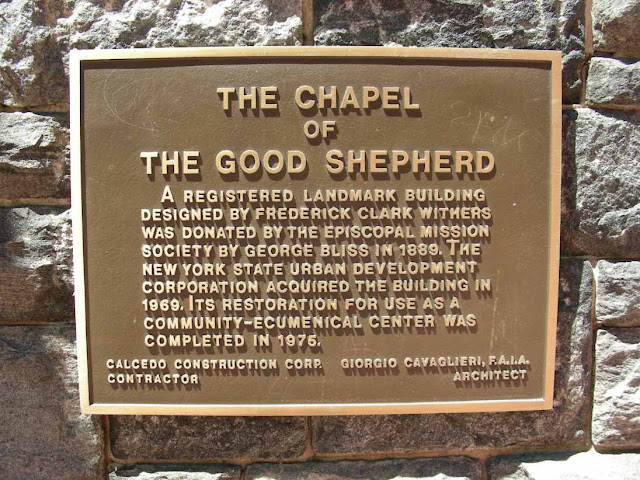 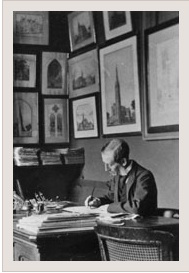 Begun one year after our 1886 ClockTower, they designed and constructed for just $85,000 “the most beautiful church in the city for its most neglected class of humanity.” 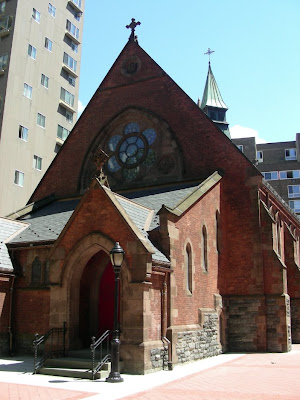 And thus the Chapel of the Good Shepherd was born. 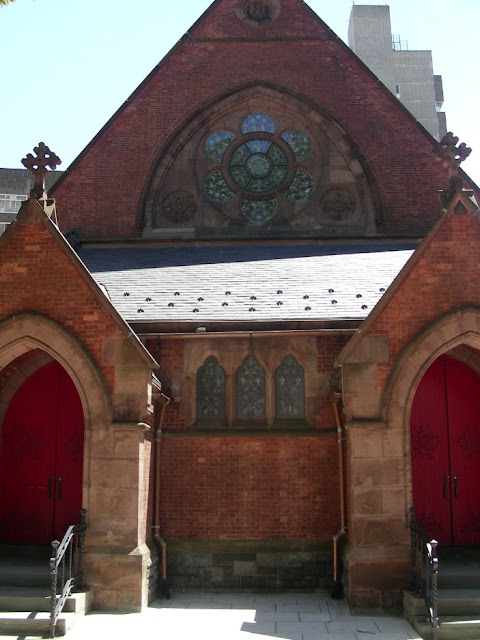 By the 1950’s someone woke up and realized that sequestering a city’s underclass on a small island just might be a wee bit immoral. 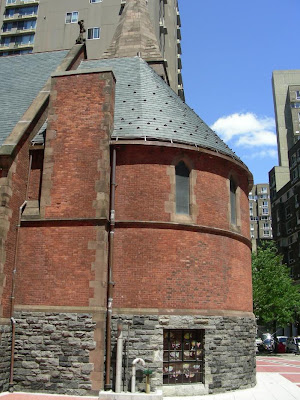 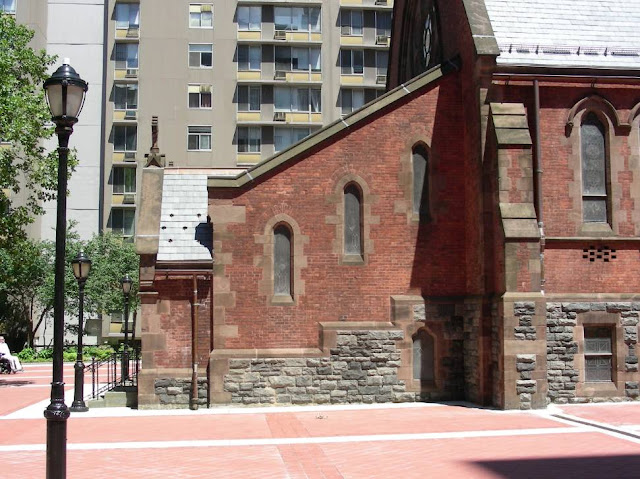 The boats stopped running. The buildings fell to disuse and the chapel closed its doors in 1958. 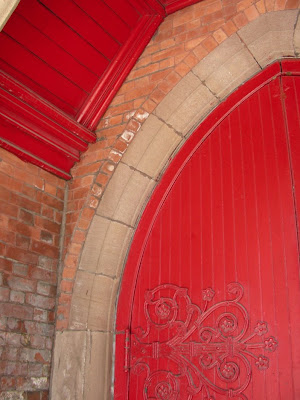 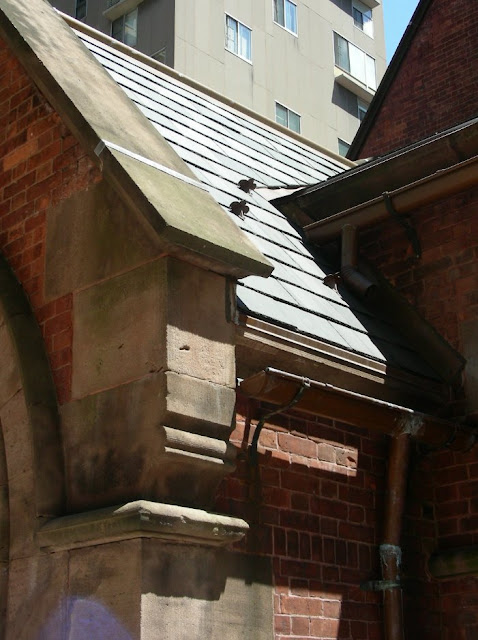 In 1973 the island was renamed for Franklin Delano and the Good Shepherd Chapel was restored in 2003. 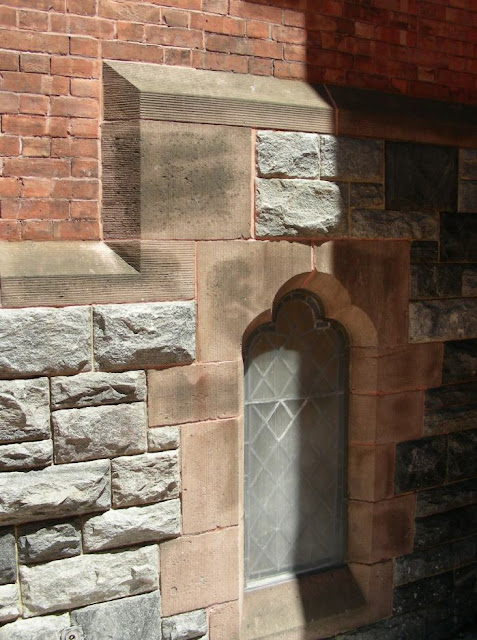 Today this late Victorian Gothic landmark serves as community center and a non-denominational house of worship. 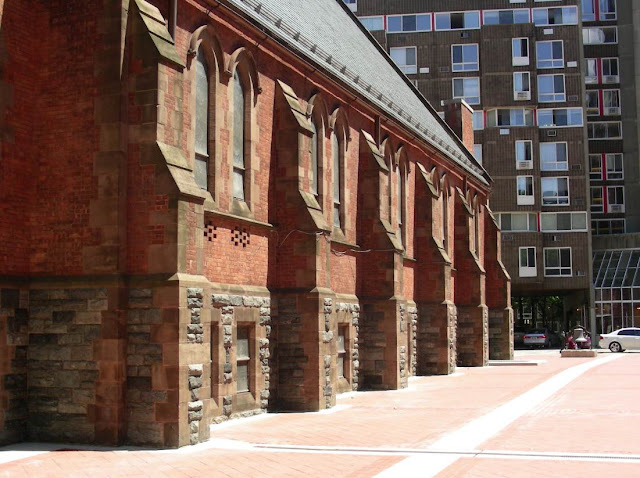 At Good Shepherd you can pray to whatever. :-)