For a few days last week ClockTowerTenants looked like this: 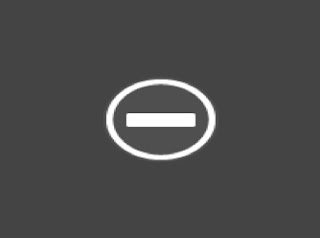 Do a Google search for “people leaving Facebook” and the reason appears. Social networking is slipping and Google is making its move.

Last week they forced a Google+ account in my name whether I wanted one or not, and it linked CTT to that account.

Then Google auto-imported 10’s of thousands of my photos into a Picasa account it also opened in my name, and since the initial Picasa photo defaults are set to “Privacy” (such as it is) ClockTowerTenants went dark.
I had to change all the settings to “Public” so the images could show again, but now my photos are REALLY PUBLIC. 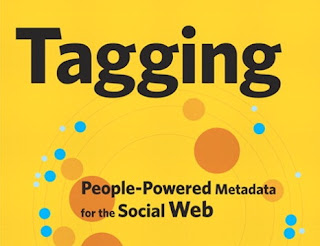 Overnight they are now subject to tagging based on facial recognition, location and other metadata in keeping with the Google+ “Circles” feature. 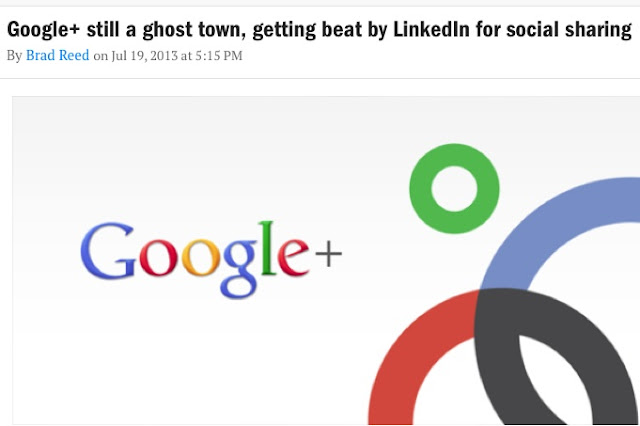 Google is generous in their free software and website hosting.
But forcing social networking kinda sucks. 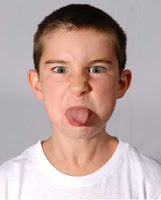