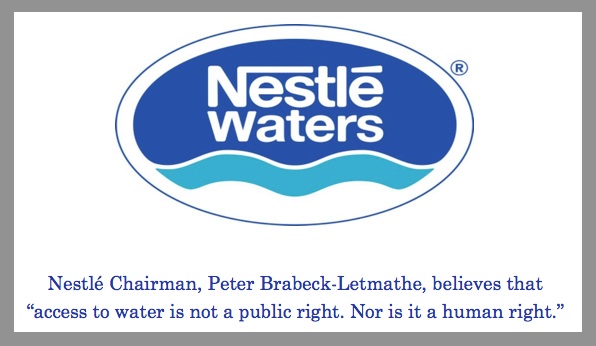 So says GlobalResearch, a think tank for these issues.

Years ago a Hollywood producer leased a C-130 transport loaded with bottled water and flew it into Africa on a philanthropic mission. 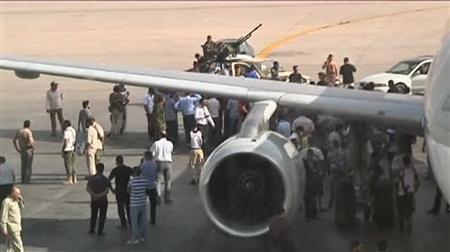 reutersmedia.net/
The local Army surrounded the plane, took the water and the people never saw a drop. Corruption is as much an impediment as any other influence. How to get water to the people? 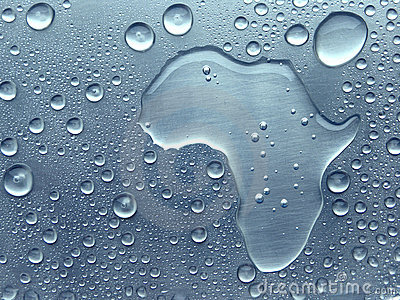 Bit Torrent is an internet protocol used to transfer the bits and bytes of a digital file in a decentralized manner.
Unlike NAPSTER which had a centralized hub and thus, could be surrounded and shut down, 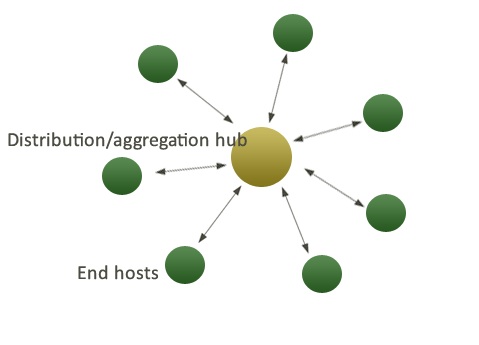 Bit Torrent links every computer running its technology on the internet and grabs a few bits here and a few bytes there, assembling the file in little pieces on the fly in a way it cannot be surrounded or stopped. 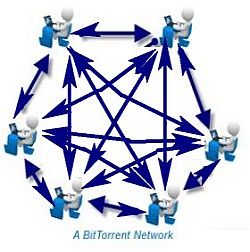 It’s used to pirate music and movies and has thwarted digital industry for years.
But it is also inspiration to help solve this water problem. 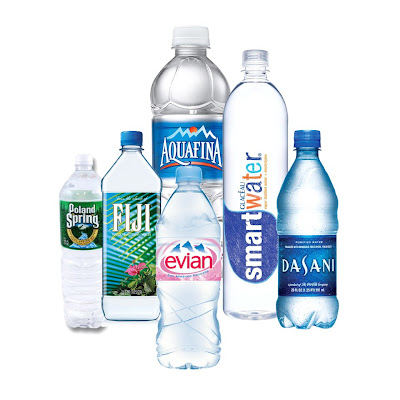 preppingwithnatsprat.com
Imagine if every bottled water company built a little distribution kiosk at every boarding gate to Africa, at every airport in the world. 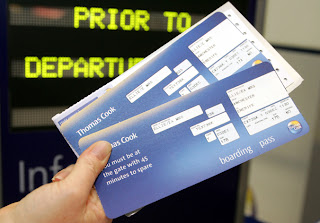 And imagine if every landing gate at African airports also had a water kiosk counterpart. 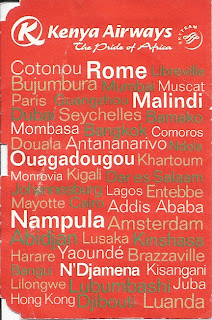 Passengers with an African destination leaving from anywhere in the world could be offered a free two-pack. If you promise to drop one unopened bottle in the kiosk on arrival you can drink the other on the way. 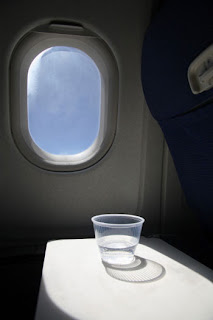 huffpo
Think of it.
Bottled water would flood into Africa from every city on the planet, every flight, every minute, decentralized, overwhelming and unstoppable. 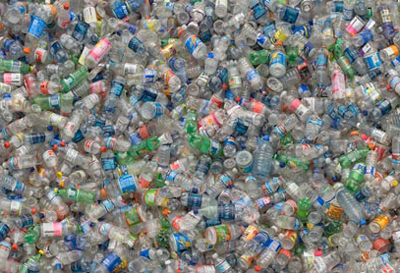 sustainabilityseven.com
The water companies would gain a priceless name recognition in a huge untapped market and with our eternal thanks.
And within months the water problem would be solved. 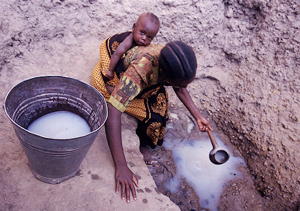