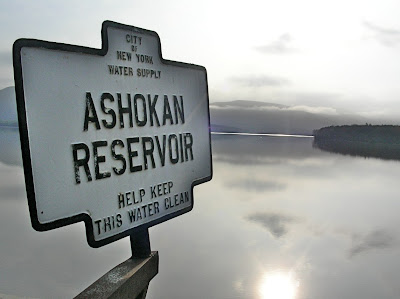 The amount of risk and money invested so we can make coffee in the morning and then shower before bed is just mind-boggling. 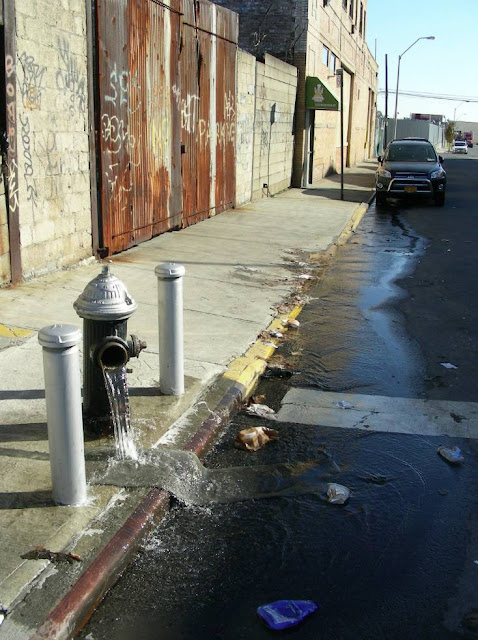 Our pristine Catskill watershed is well over 100 miles away, and so a network of aquaducts and tunnels have developed. 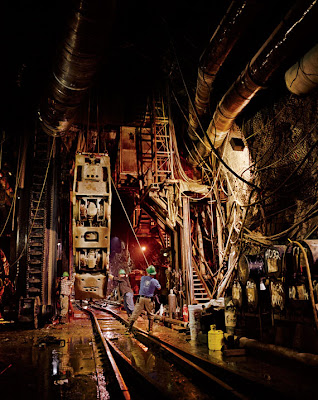 CityWaterTunnel #3, begun in 1970 and slated for completion in 2025, is the largest public works project in the Western Hemisphere. 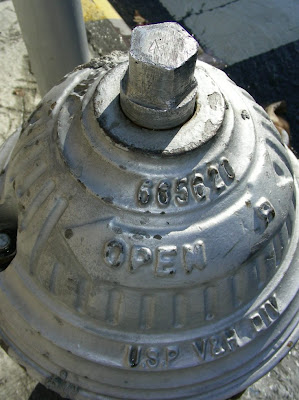 Already 24 have given their lives with another 13 years of tunneling to go so that we can waste clean water without giving it a second thought. 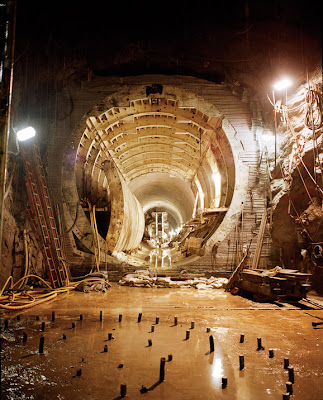 I once saw a performance artist named Marty Pottenger present this sad reality in a New York City theatre. 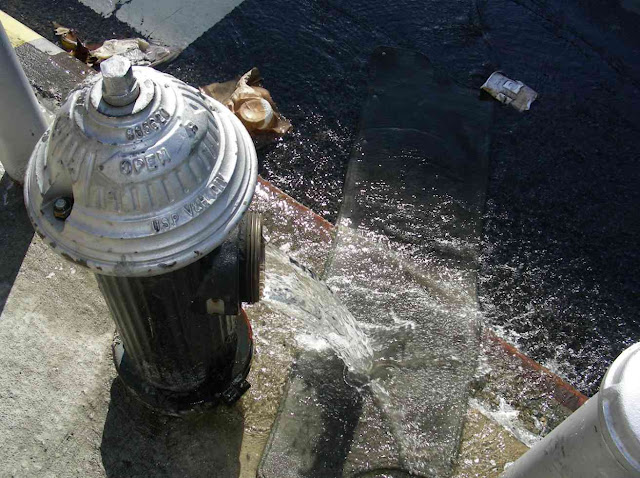 So powerful is her narrative that she’s been able to tour the show all over America and throughout much of western Europe. 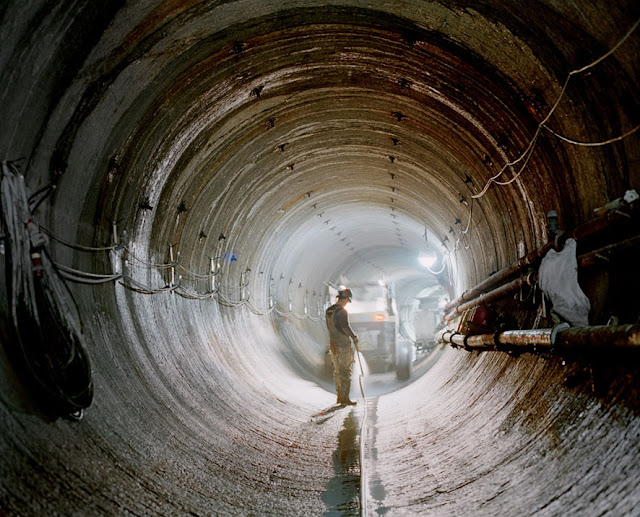 By the end of her performance she renders clean water so insanely valuable that we all leapt in our seats when she gave a benediction to the dead sandhogs and poured a glass of water on the stage. 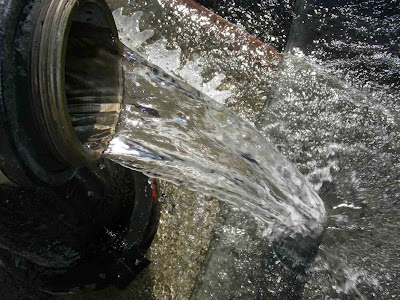 For years I couldn’t leave the water run, even while I brushed my teeth. 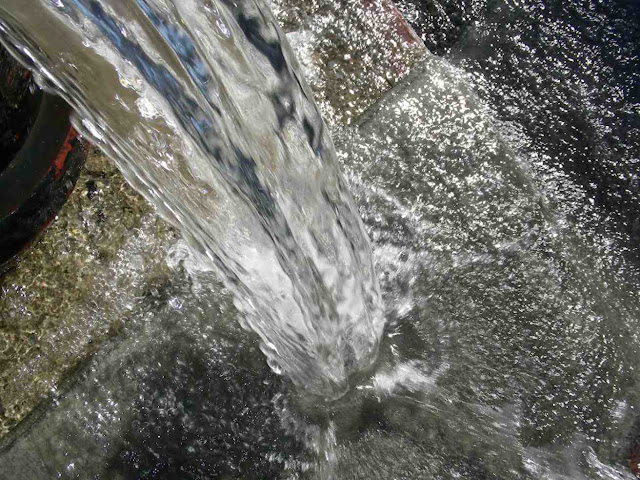