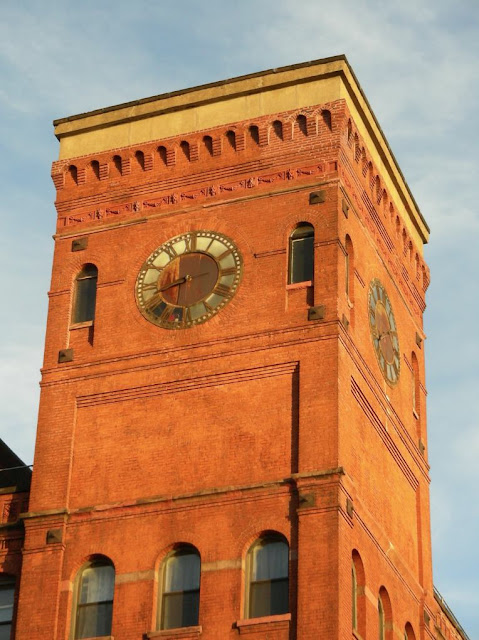 Our red brick Victorian ClockTower is designed as Richardsonian Romanesque. 1886 was primetime in the development of that showy and romantic style. 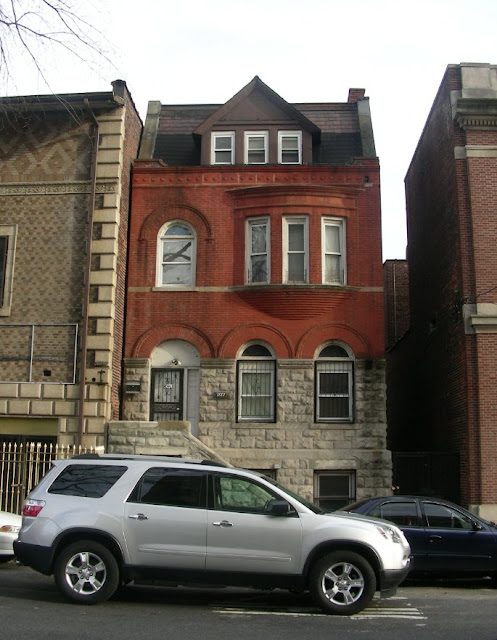 Architecture was moving towards the “Beaux Arts” style. The Fifth Avenue Post Office, the Metropolitan Museum and Grand Central (1913) are all exemplary. 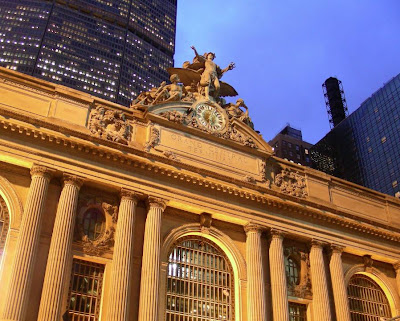 The little baby brother to our ClockTower pictured above Grand Central is near the corner of Washington Avenue and 176th Street. 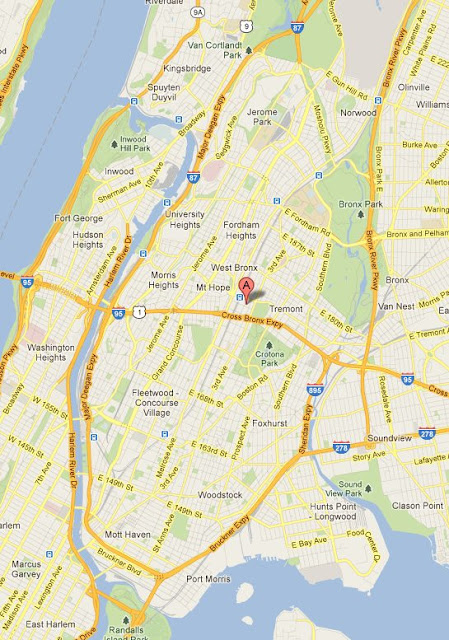 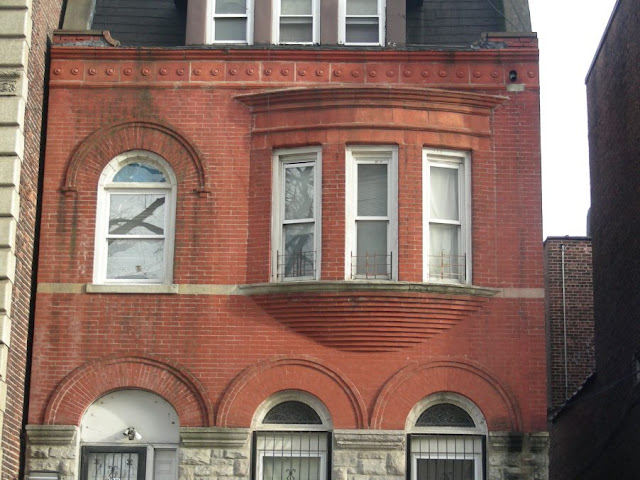 But it is now 24 years later and the stone foundation anticipates Beaux Arts.

It’s almost as if our ClockTower had offspring and the other parent was the Beaux Art’s Chase Bank Building. :-) 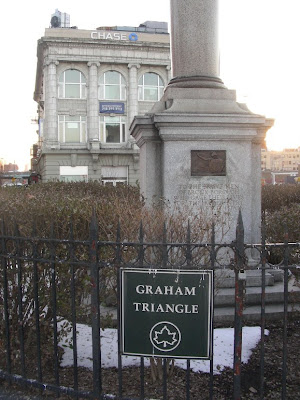 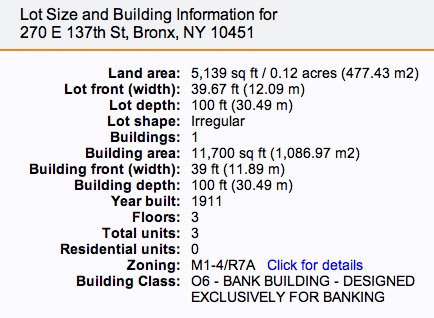