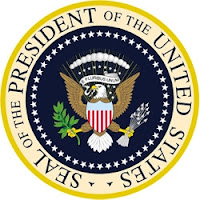 The success of presidential policy in the court of the common man is based on popularity, not feasibility or even justification.

Bush and Cheney had good reason, in their view at least, to torture foreign operatives if it yielded safety for American lives. So they waterboarded. 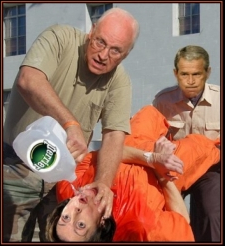 And we crucified him for it. 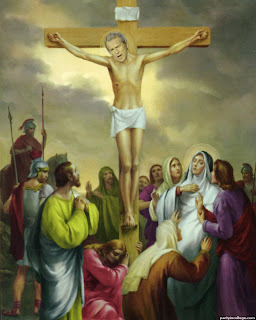 Now comes the President on the heels of his reelection with a real doozy. His legal team says it is now lawful for him to give an order to kill an American citizen without the due process guaranteed under the 5th and 14th Amendments. Say what? 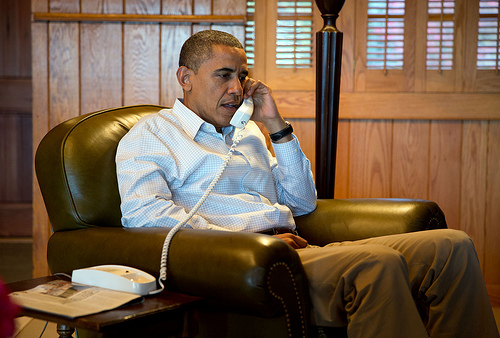 No constitutional rights at all, no judge, no trial or conviction, just Barack, the executioner.

And not just him, either,
“any informed high level official.” 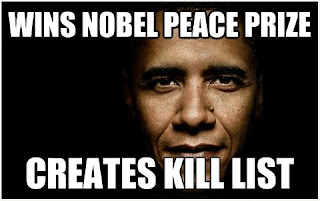 How is this even possible?

It must meet just three criteria.
With no sworn testimony or evidential threshold, or even the protocol for meeting it, you’d best not hang out with possible Al Qaeda ties. Seriously. 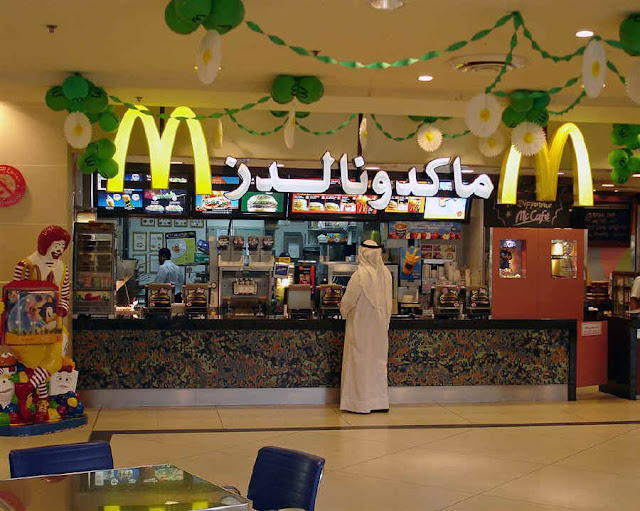 Public response to this unprecedented expansion of presidential authority is so far surprisingly muted.

But we would have torched the Capitol
and dragged Bush out by his ankles had he even gotten close
to anything like this. 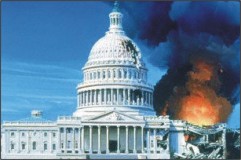