Canadian Superior Court has ruled a man must pay, despite a DNA test revealing three of “his” four children are not his. 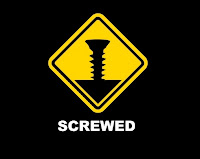 He asked for testing and learned that of his son and daughters aged 12, 14, and 16, only the 9 year old son is actually his. 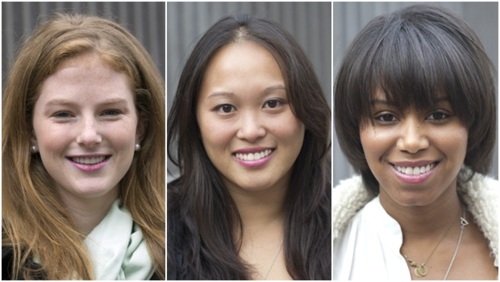 His wife then told him his three daughters were all fathered by different men.

He said he suspected his wife had cheated on him. 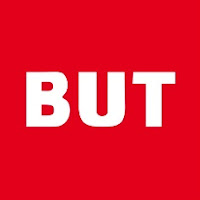 “I was naive ...
I never thought I could not be the father of my children,”
he said. 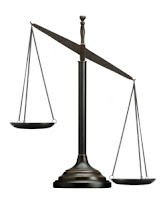 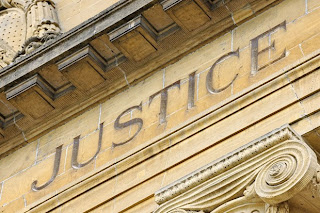