readin’, ritin’ and rubbin’ out

Two boys age 10 and 11 at an elementary school in Washington State have been arraigned on weapons charges. 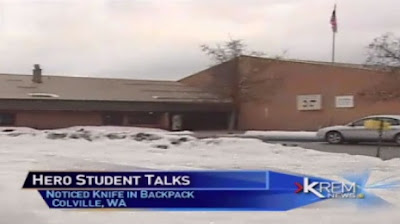 A handgun, ammunition and a knife were discovered in one of the boy’s backpacks. The gun was stolen. 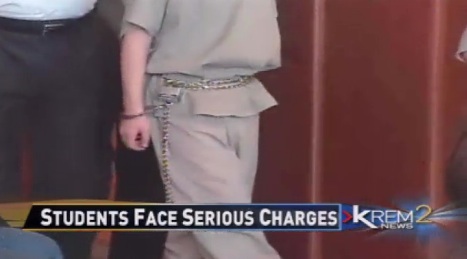 They planned to kill an ex-girlfriend in their class. 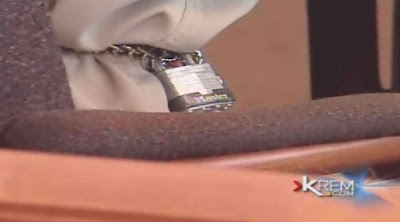 They offered $80 hush money to another boy who discovered their plot, but he refused and told the teacher. 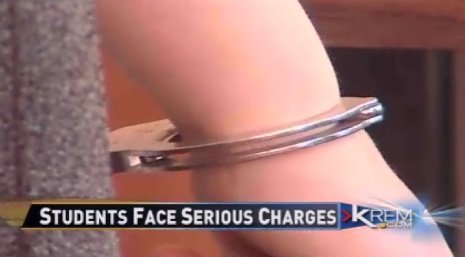 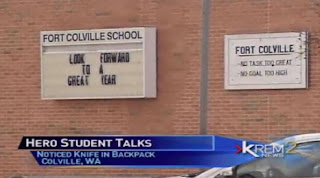 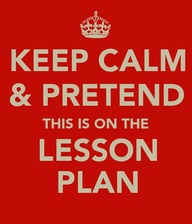