not even if the point was to grow that copy yourself

If you like the edamame you eat in sushi restaurants, there is complicated news this morning. 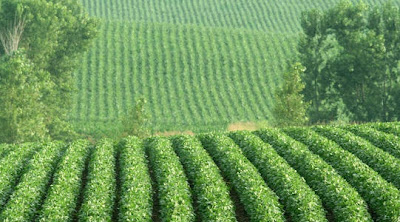 MONSANTO’s “RoundUpReady” soybeans are grown in more than 90% of the 275,000 soybean farms in the United States.

Second, you’ll be disappointed if you think life should not be able to be patented. The Supreme Court vehemently disagreed with you yesterday. 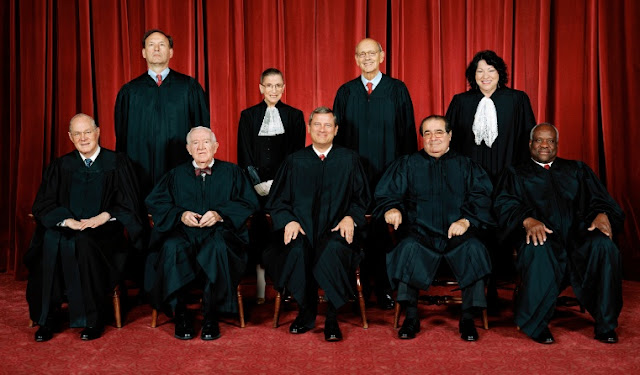 Here’s the short of it:

1) farmer signs contract to buy and plant and grow genetically engineered beans, promising not to plant seeds from the resulting crop. 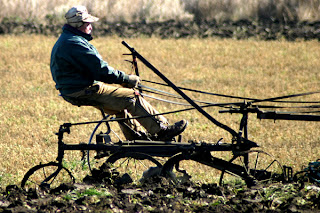 2) farmer breaks contract by planting seeds from the resulting crop. 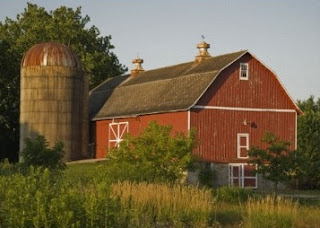 3) Monsanto sues, claiming that the farmer must purchase new seeds each season, and has infringed Monsanto’s patents.

Farmer claims "I grew those seeds myself, they are mine." 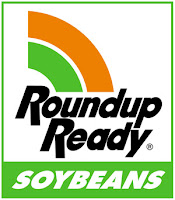 4) so he appeals to the Supremes. The Supreme’s crush him. 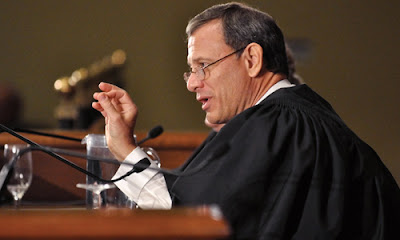 “Why in the world,” Chief Justice John G. Roberts Jr. asked, “would anybody spend any money to try to improve the seed if as soon as they sold the first one anybody could grow more and have as many of those seeds as they want?” 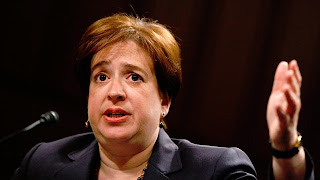 Justice Elena Kagan observed, “all that has to happen is that one seed escapes the web of these contracts, and that seed, because it can self-replicate in the way that it can, essentially makes all the contracts worthless.” 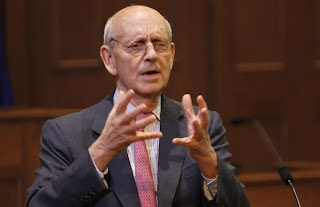 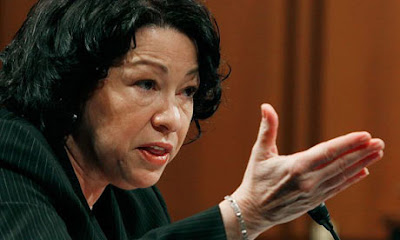 Even Bronx’s own, Justice Sonia Sotomayor said the contract “permits you to use the good that you buy [but] it never permits you to make another copy from that item you bought.”

The Supreme Court has spoken.

It’s illegal and it will cost you if you make an
“unauthorized copy”. 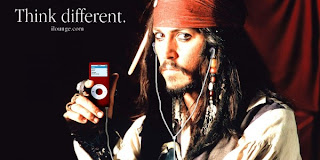