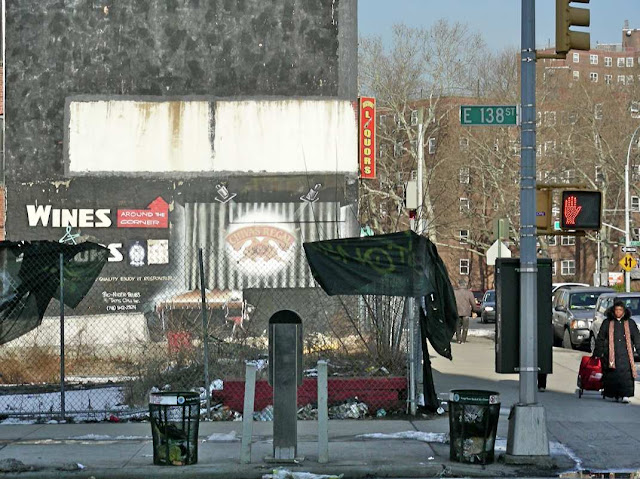 Tats Cru, Bronx graffiti muralists, have been featured here before. 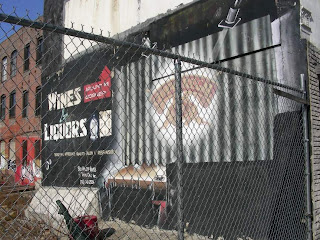 For 20 years they’ve been tagging our neighborhood before moving on to paying corporate clients like Coca-Cola, Firestone, Busta Rhymes, Reebok, The Bronx Museum of Arts, Grand Master Flash and Chivas Regal. 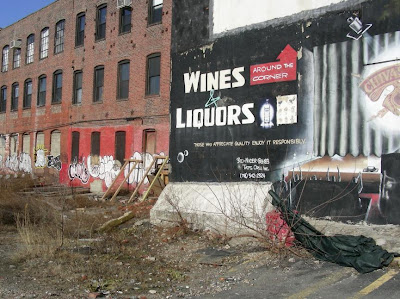 You can see their work for Chivas at 138th and Morris from our ClockTower, on the side of the liquor store. But the Cru had a problem with J-Lo’s Fiat commercial that briefly featured one of their copyrighted murals. 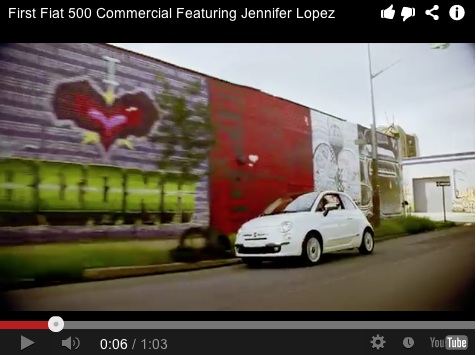 So they sued Fiat, a subsidiary of Chrylser, and settled for a confidential sum. "I'm happy they turned around and are doing the right thing," said Tats spokesman Wilfredo (Bio) Feliciano. 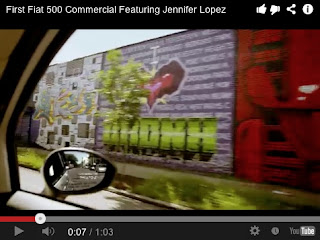 Said Chrysler, "We are pleased to announce that the parties have reached an amicable resolution to this matter.” 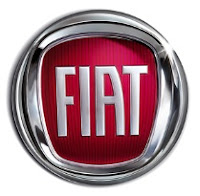 Turns out Jenny-from-the-block had her own problems. She got caught using a stunt double for her Bronx scenes while they actually filmed her "Bronx" close-ups out in LA. 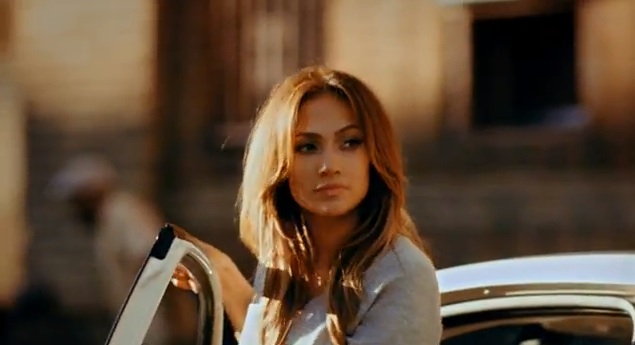 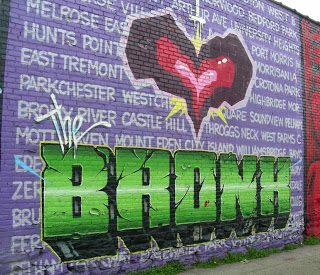 They have not sued us yet.
Posted by Gregory
Labels: Graffiti, SoBro