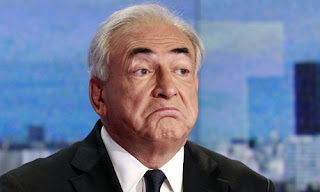 She had also lied on her asylum application and so the criminal case against him fell apart.

http://clocktowertenants.com/2011/06/about-to-withdrawal-charges.html
But she went on to file a civil case, quietly settled over the weekend for $1.5 million dollars.

She also sued the New York Post for reporting that she worked as a prostitute and received an undisclosed payout there. 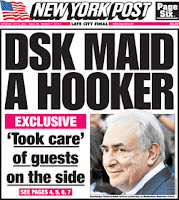 Back home, Strauss-Kahn, 63, is still facing allegations that he arranged prostitutes for sex parties with business leaders and police officials.

His wife has since divorced him. 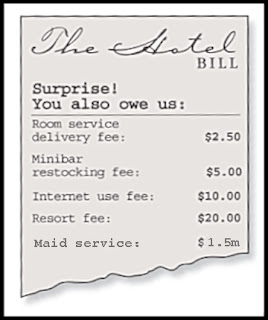