so how did Santa get in? 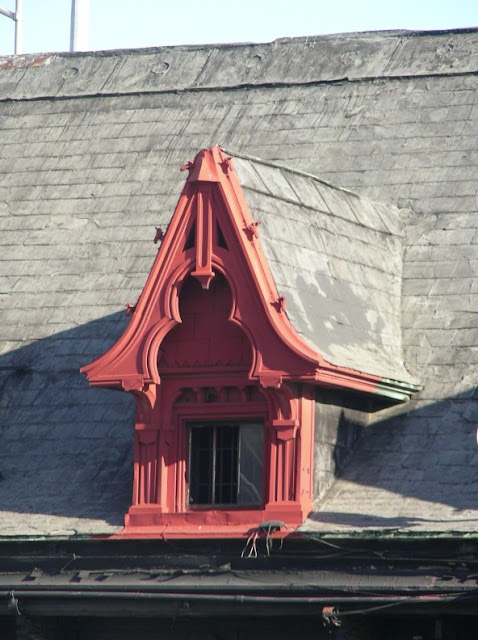 Architect Cass Gilbert is famous for the downtown Woolworth Building, but in the early 20th century he designed and built Bronx railroad stations. 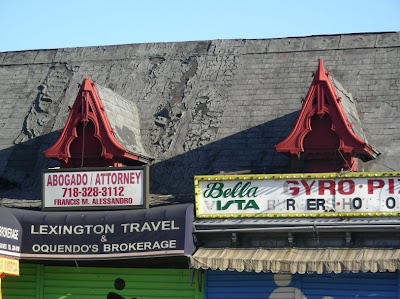 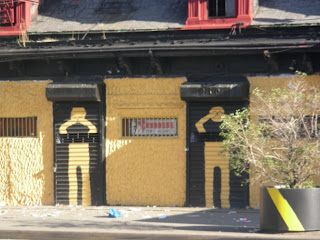 The Hunts Point Station was competed in 1909, then both were abandoned in the 1930’s when the New York-New Haven-Hartford line closed. 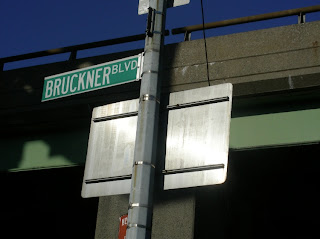 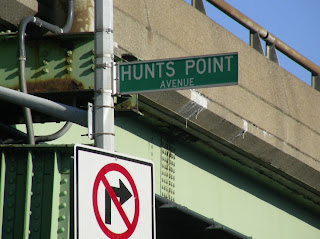 Hunts Point is built in the French renaissance style, one of 9 stations Gilbert designed in the Bronx. 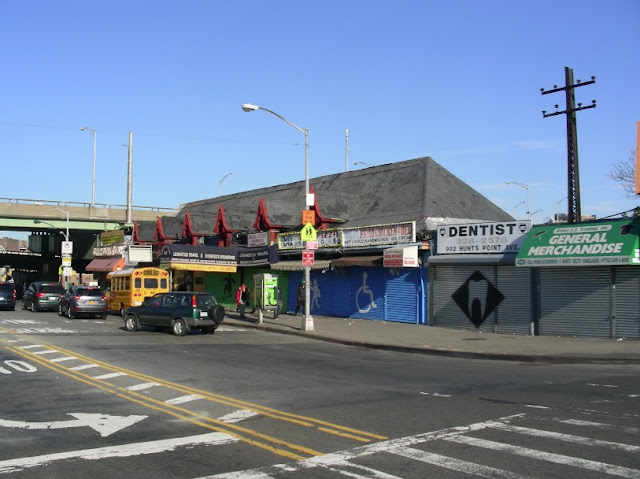 A steel signal tower is still in place,
but the two large chimneys are gone. 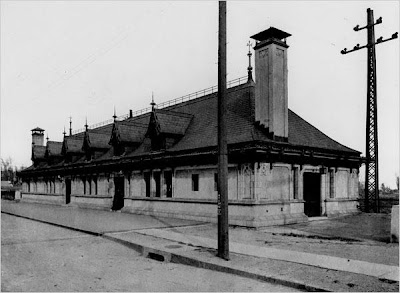 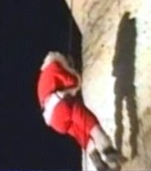