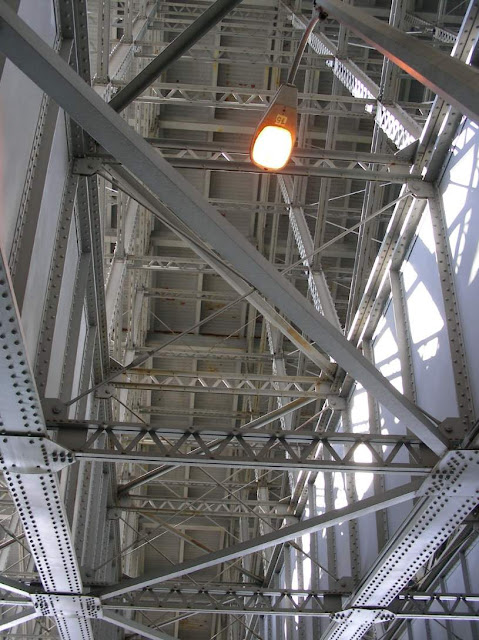 The Alexander Hamilton Bridge carries I-95 and Route 1 across the Harlem River on the way to the GWB. 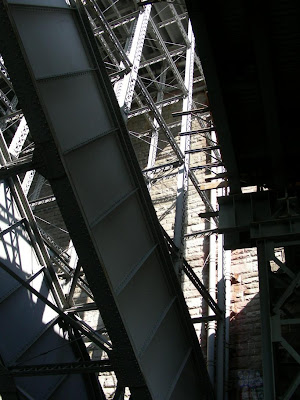 Starting in 1958 at a cost of $7.5 million for the bridge, $21 million was spent on the entire engineering project. 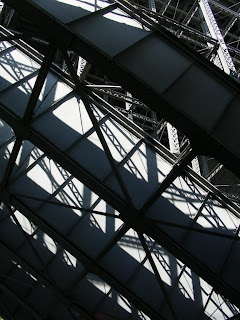 Construction began in 1960 and by the spring of ‘62, the main span was joined high above the Harlem River. 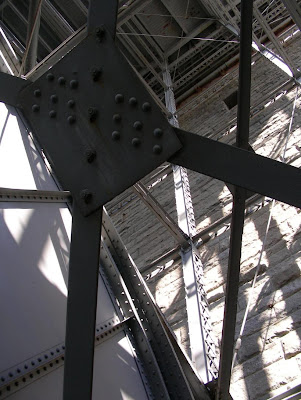 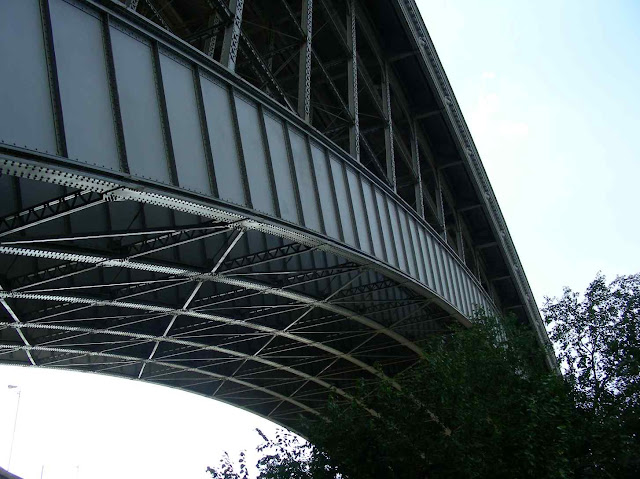 The main steel arch clears the water by 135 feet. 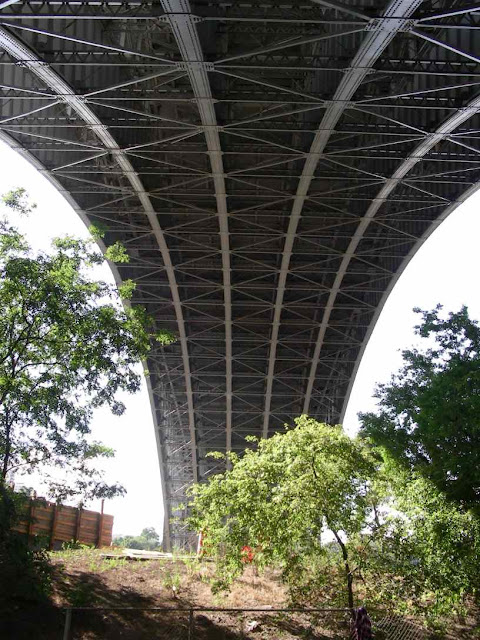 The slimmed down plate girders reflect the streamlined standards of American design in the 1960’s. 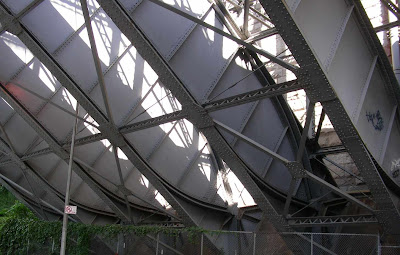 The new bridge opened to traffic in 1963, the same year JFK was assassinated. That happened in November and America was never the same again. 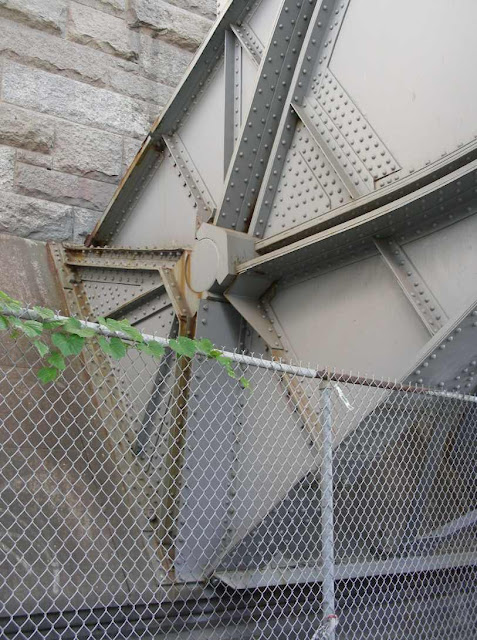 It was a different time.
Some things change.
Light does not. 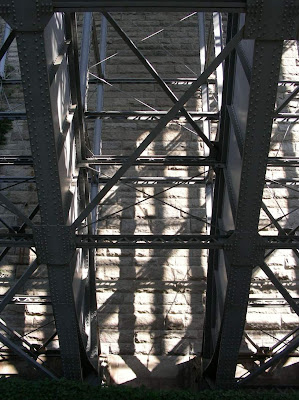