music on the half shell 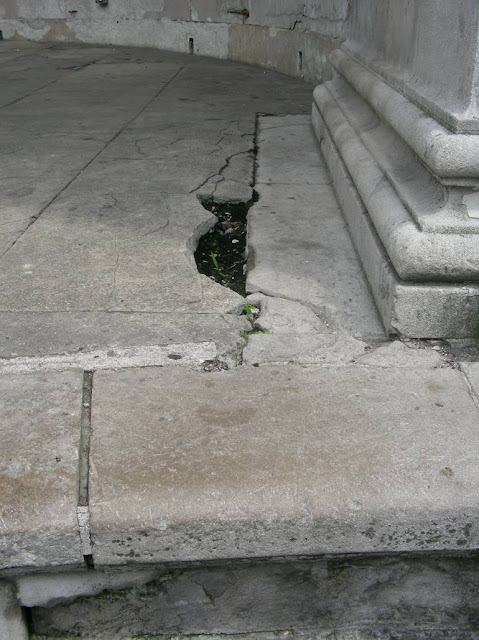 Elkan Naumburg was a natural arts and music kinda guy. 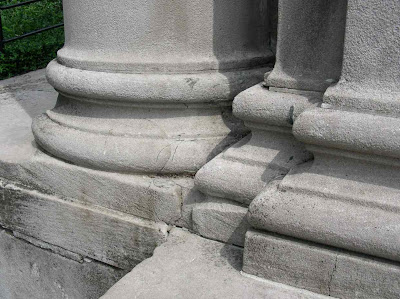 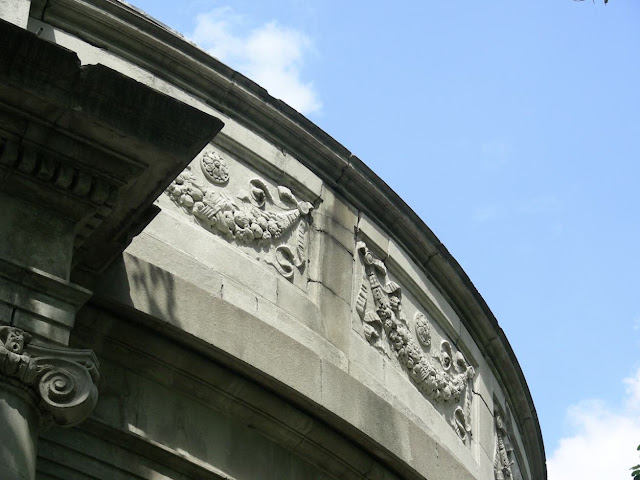 Born in Germany in 1835, he lived in New York by the age of 18 and made his money on Wall Street. Then he turned to the arts. 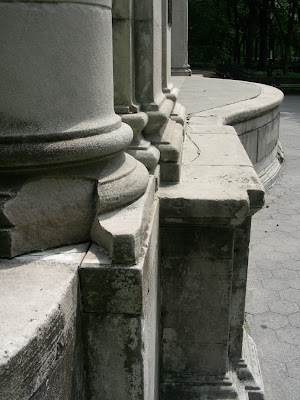 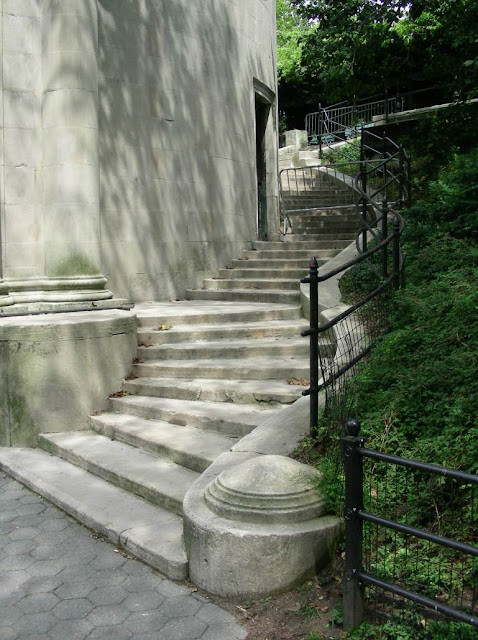 The family parlor of his townhouse hosted a gilded age of classical and symphonic performances. He was well known for presenting live music in his home. 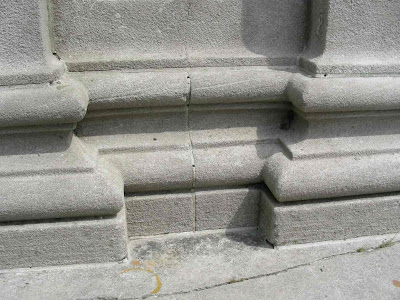 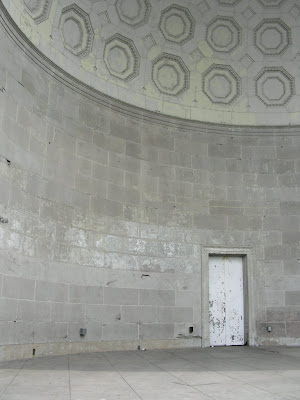 So just about the time our ClockTower was opening in the late 1880’s, Elkan got the idea of presenting free concerts in Central Park. 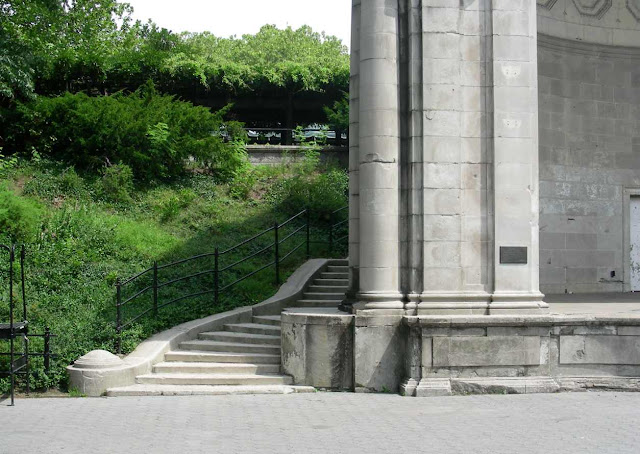 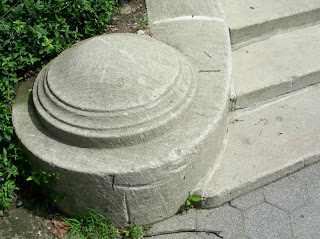 Problem was, there was no obvious place to do it. 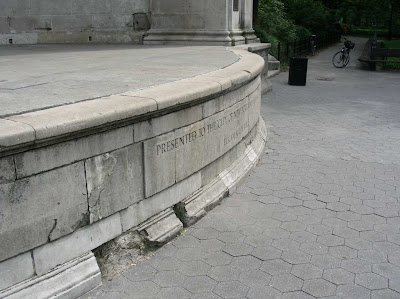 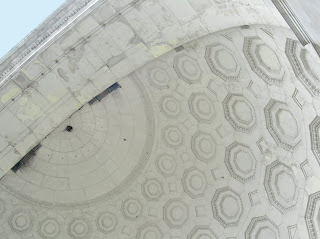 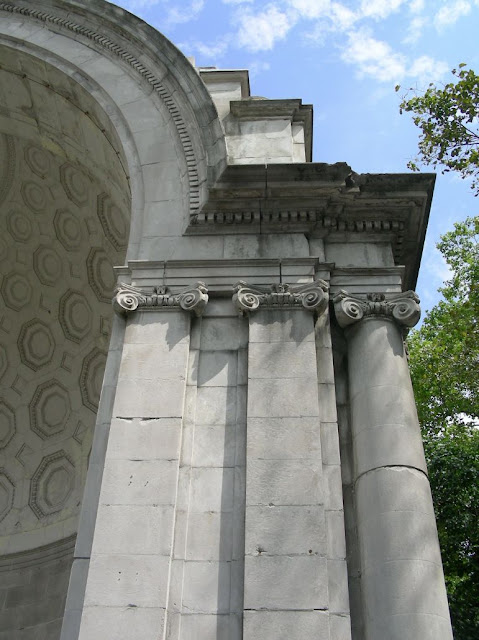 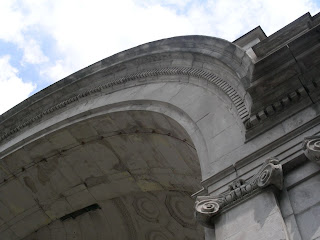 His architect nephew designed it, it was built and opened in 1923 with a 60 piece orchestral gala under the stars. 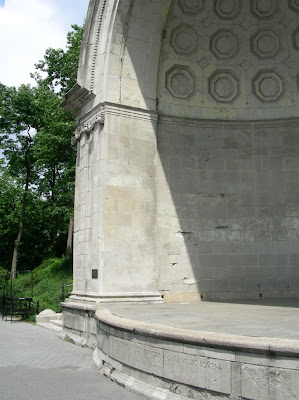 They played selections from Aida and Carmen, the William Tell Overture, the Blue Danube Waltz and movements from Beethoven’s Fifth and Tchaikovsky’s 1812th overture. 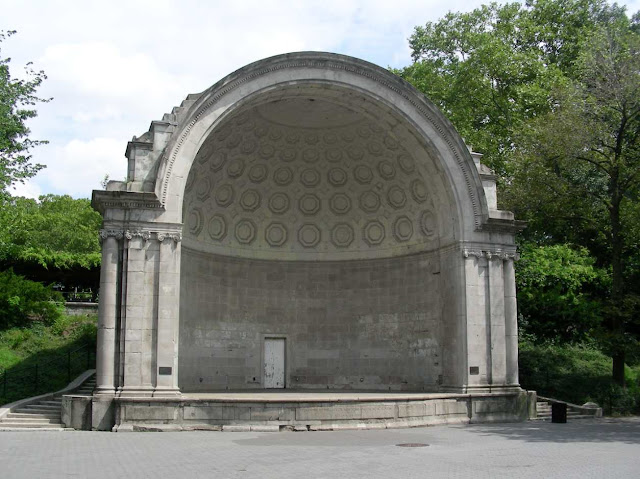 Elkan Naumburg was 88 years old and in attendance that September night. How cool is that? 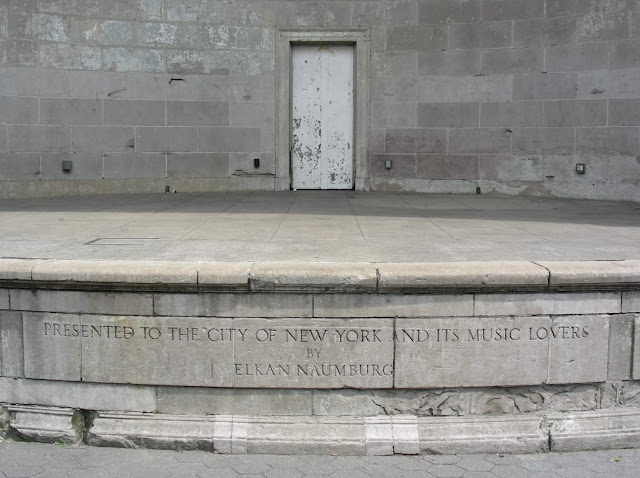 He died the following year. Here’s the 1812th overture, with real cannons: 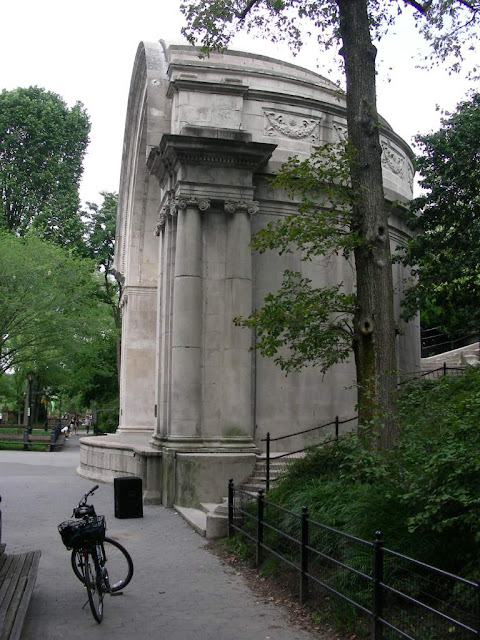 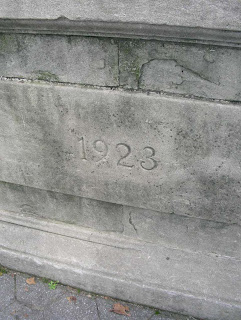