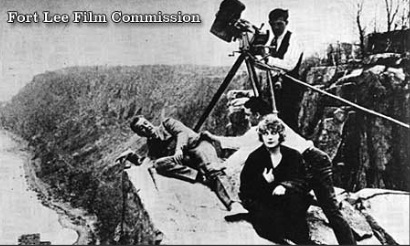 When Hollywood was still largely orange groves, Fort Lee in the early 1900‘s was the center of American film production. Thomas Edison had a lot to do with this. In fact the term “cliffhanger” originated here, the cliffs being the New Jersey Palisades. 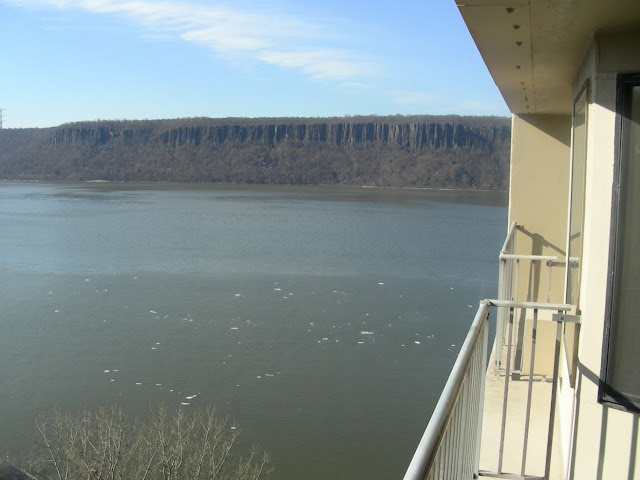 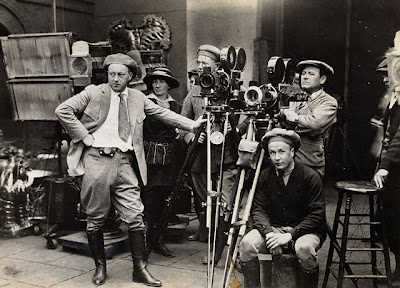 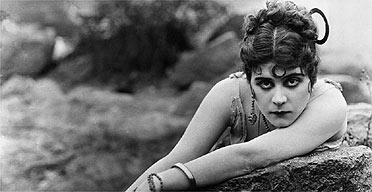 guardian.com
For one thing, it rarely rained out west. And the lighting was much more pronounced because it was closer to the equator.
But best of all, scenery to depict much of the world’s exteriors was all within about one days drive of Hollywood. 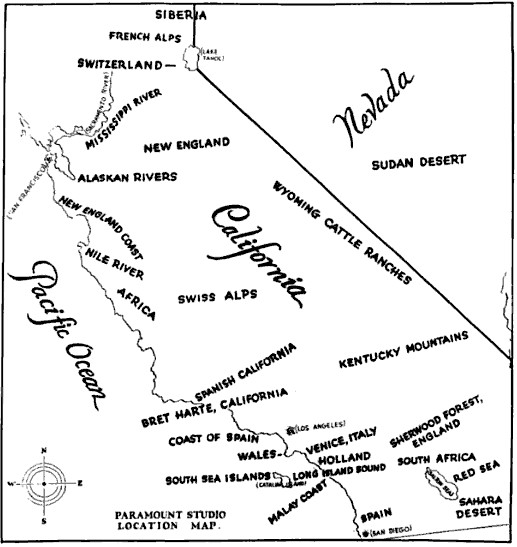 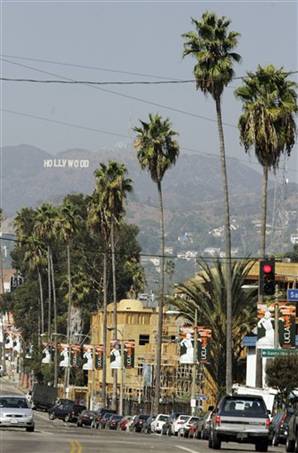 treehugger.com
Besides, the squirrels in Central Park already had agents by then. lol 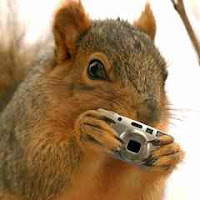 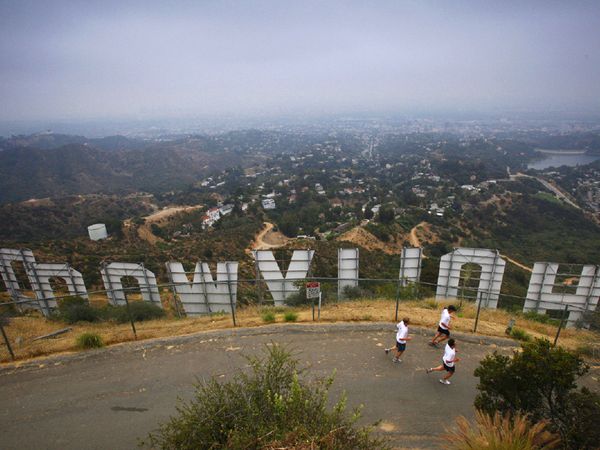