Dasic Fernandez is an immigrant from Chile, and he’s a very good painter. 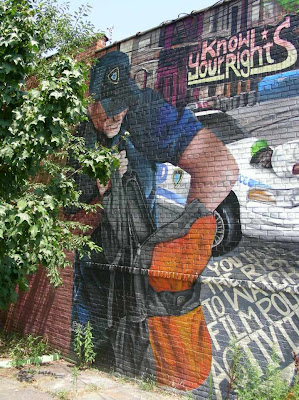 Born and raised to the age of 14 in Santiago, he went to the University of Chile for architecture until he quit in his fourth year to paint the street. 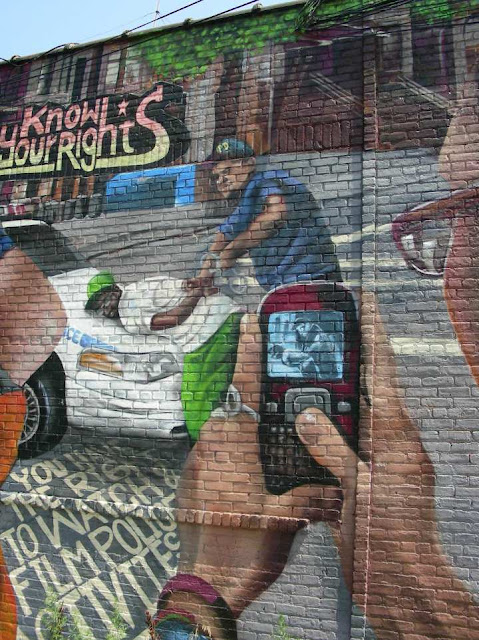 His remarks were once distorted by a Chilean television station so he painted a man with a lock on his mouth near his apartment in Santiago. It became a cause celebré, a famous protest of censorship. 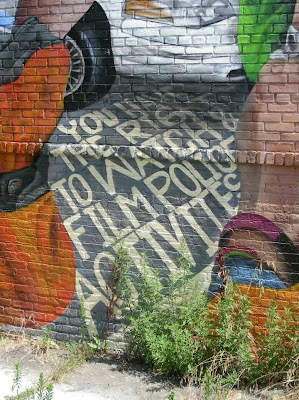 “You never know what the consequence of your art may be” he says. “Painting on the street carries great responsibility—both artistic and social.” 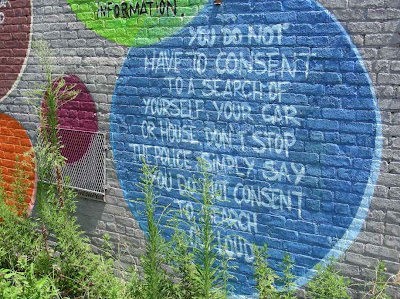 “Everything I paint and everything I know how to do in art is rooted in graffiti,” he says. 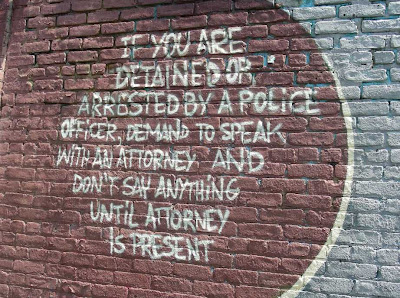 Still, he cites artists like Vincent Van Gogh, Wassily Kandinsky and Roberto Matta as his influences. 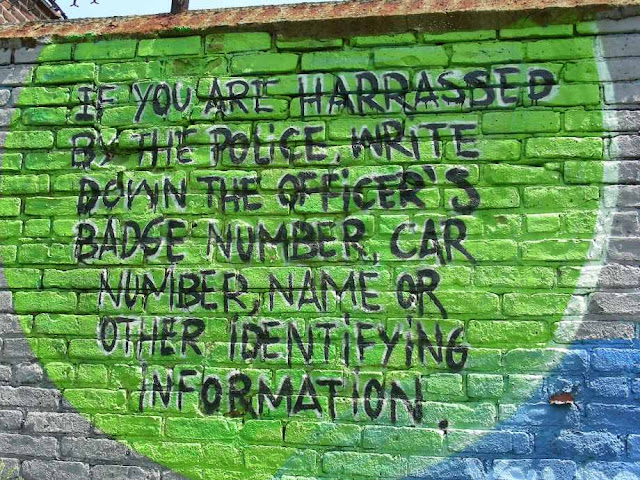 With travel to places like Rio de Janeiro, Buenos Aires, Montevideo, and eventually New York where he moved in December 2009, his work expanded from tagging to "piecing" masterpieces.
http://clocktowertenants.com/2011/10/i-got-to-stay-out-of-trouble-with-law.html 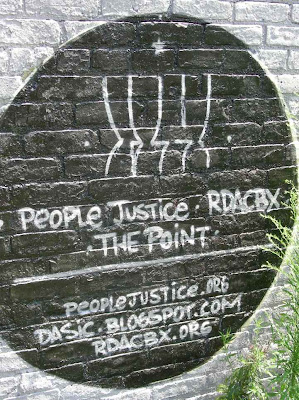 “Fernández will travel for 100 days at the end of this year from New York to Santiago, painting 13 large-scale murals along the way.” 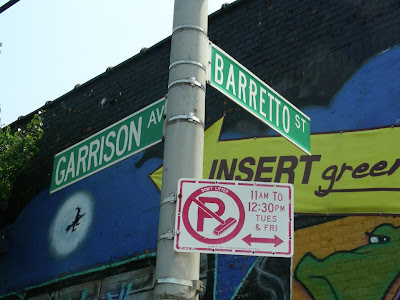 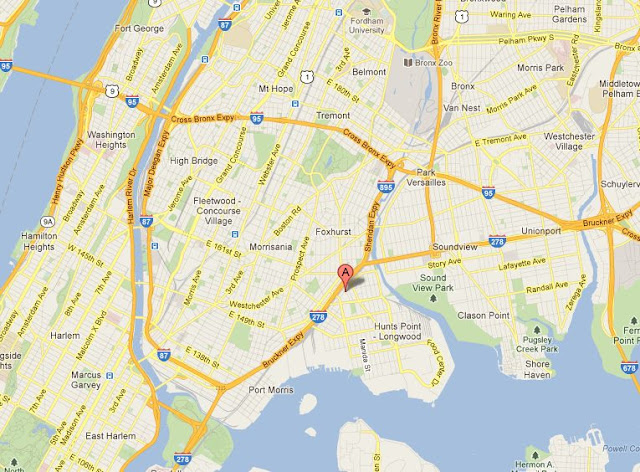 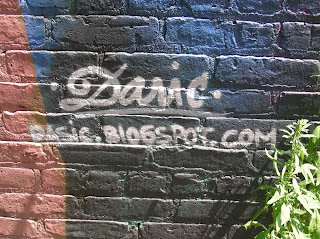 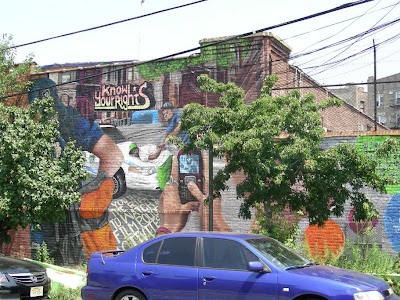