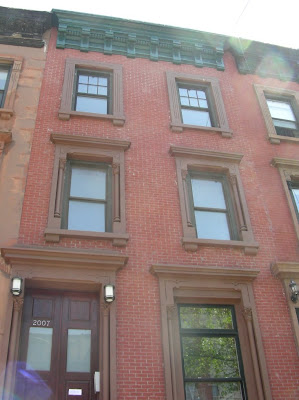 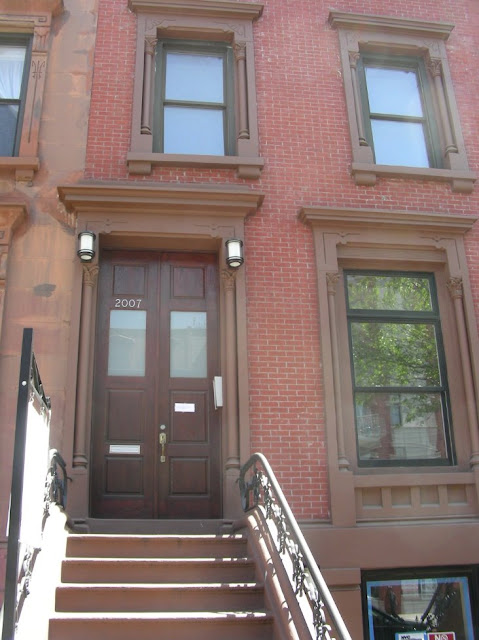 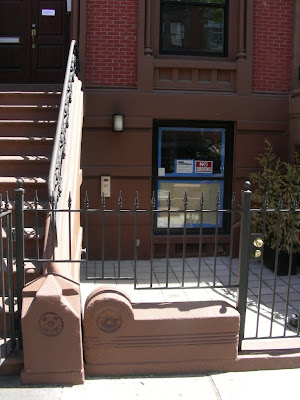 This wonderful example from 1909 at 2007 Fifth Avenue was swept up in the gentrification. 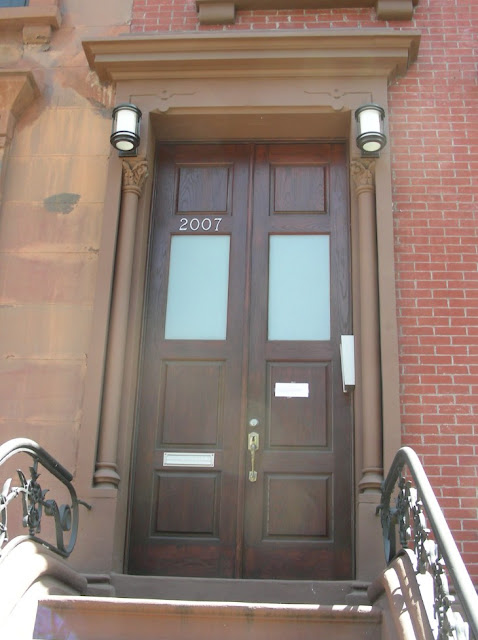 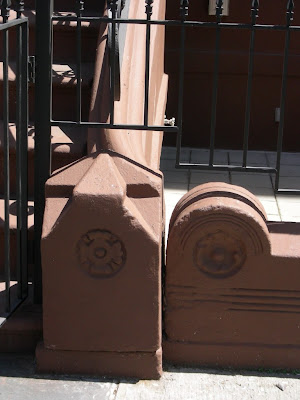 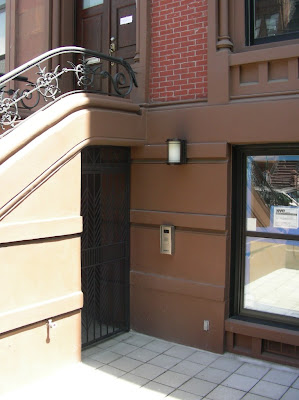 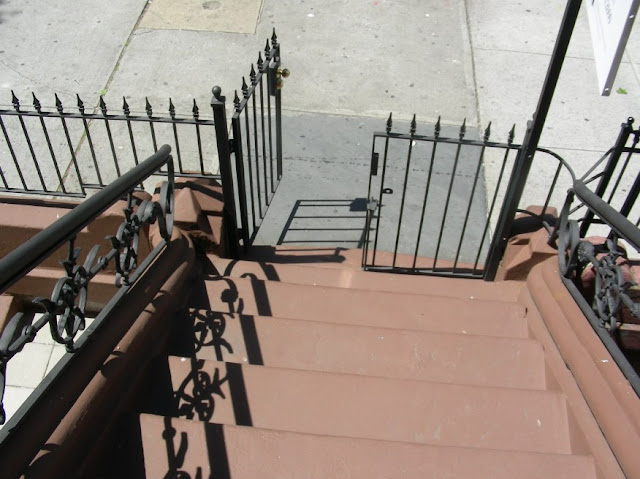 Now it’s listed again at $1.97 million.
What’s going on here? Recession. And the market sorting out. 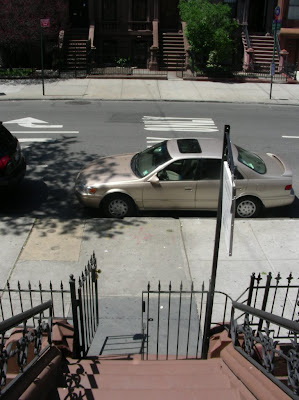 “Brownstones that cost more than $1 million two years ago are now fetching less than half that price”, according to brokers with Massey Knakal Realty Services. 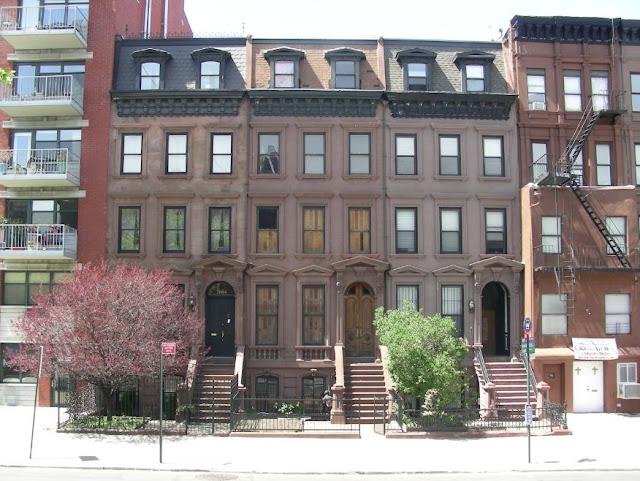 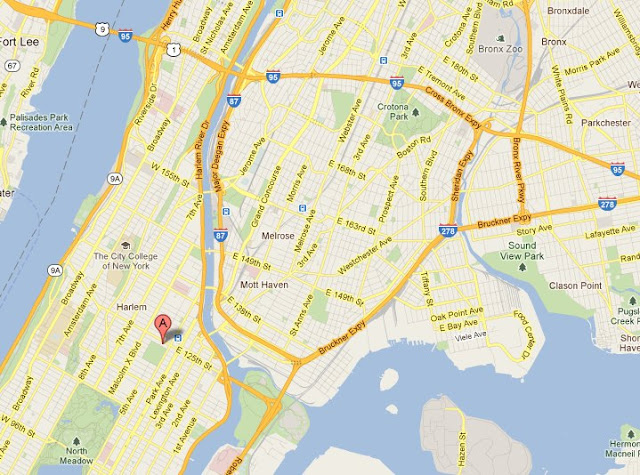 This gets worse before it gets better.
http://www.nytimes.com/2003/11/16/realestate/streetscapes-fifth-avenue-between-125th-124th-streets-patient-restoration-harlem.html?pagewanted=all&src=pm 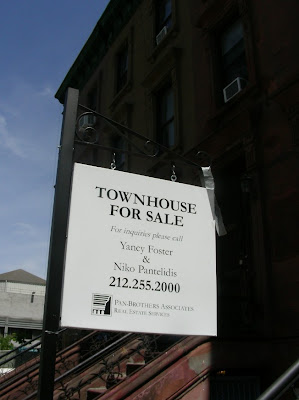