the medium is the message 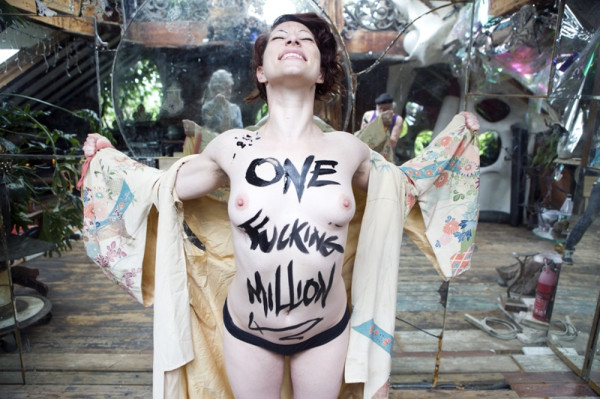 Amanda’s music is good, but her last album sold just 36,000 copies. Her greatness lies in creating online celebrity for herself. 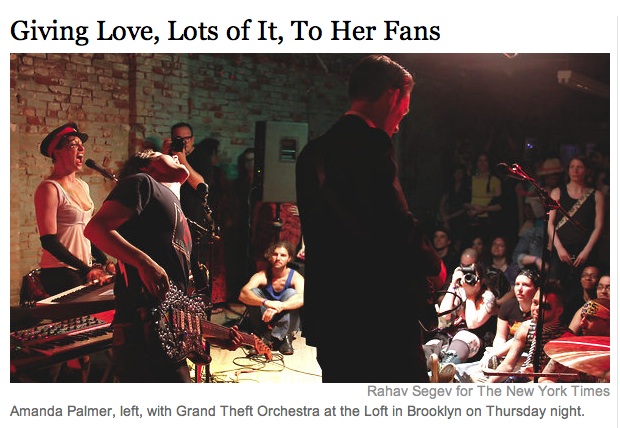 Katy Perry joined the Beatles, BeeGee’s and Michael Jackson in consecutive #1 hits in 2010. On her music? Not likely, more her celebrity within her “digital native” fanbase.
http://clocktowertenants.com/2012/05/and-not-fer-nothin-who-put-her-there.html
Our internet culture appears to create opportunities based more upon fame than any art that’s actually being produced.
Ask Paris Hilton or any Kardashian, or the folks at JerseyShore. 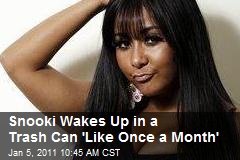 Need a paycheck?
Be famous for being famous, I guess.
And give your music away.
http://www.nytimes.com/2012/06/06/arts/music/amanda-palmer-takes-connecting-with-her-fans-to-a-new-level.html?_r=1&pagewanted=all 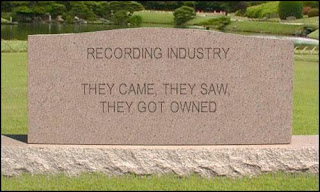