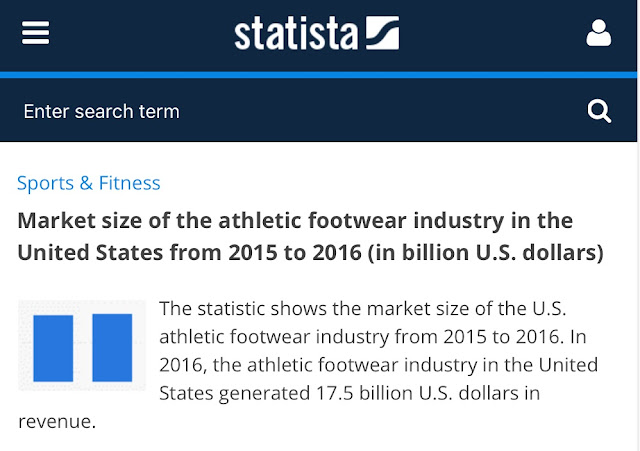 The secondary market where collectors trade has been growing ever since Nike released the Air Jordan in 1985. 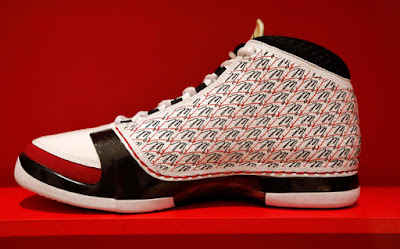 And this year, believe it or not, the secondary market became a one BILLION dollar industry. 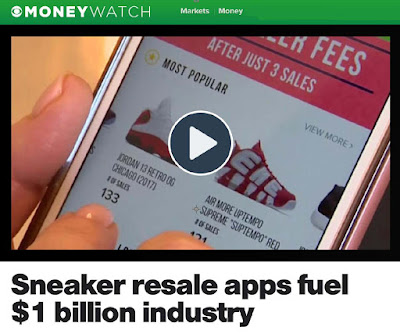 That’s about what we gave to Pakistan last year. 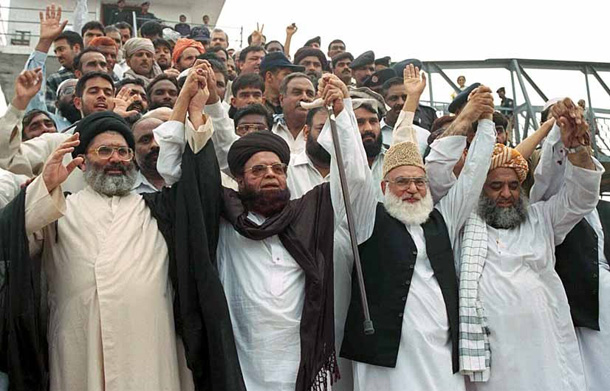