all about the Benjamin 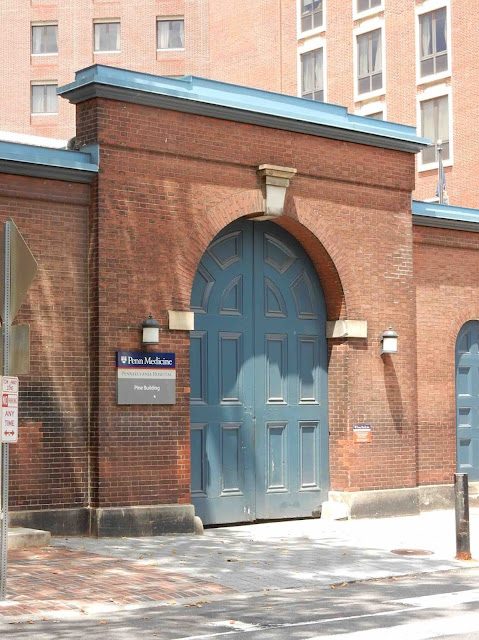 Founded by Dr. Thomas Bond in 1751, it was the result of the Doctor’s recent visit to London. 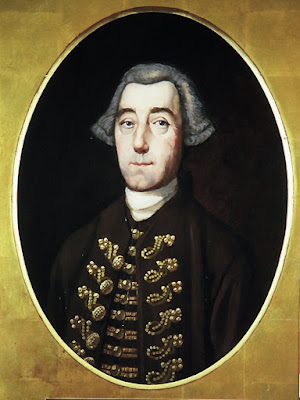 There he discovered the hospital concept and resolved to establish one in Philly, then the capital of the United States. 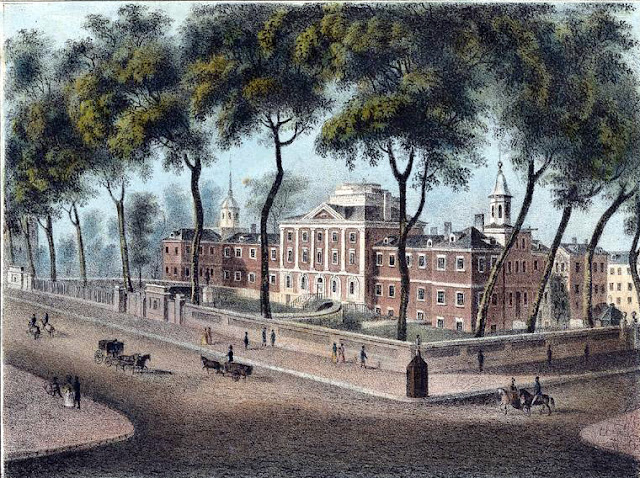 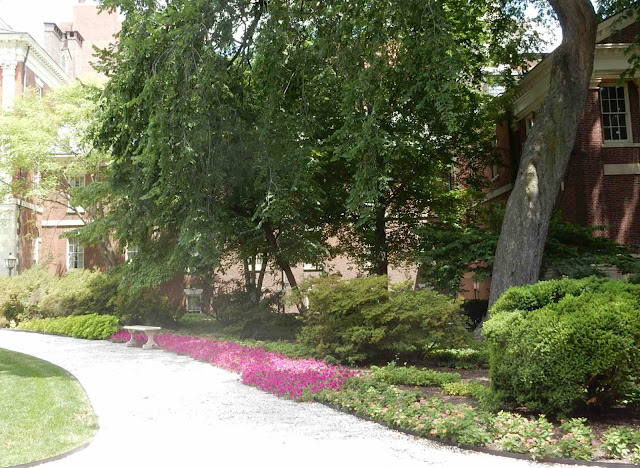 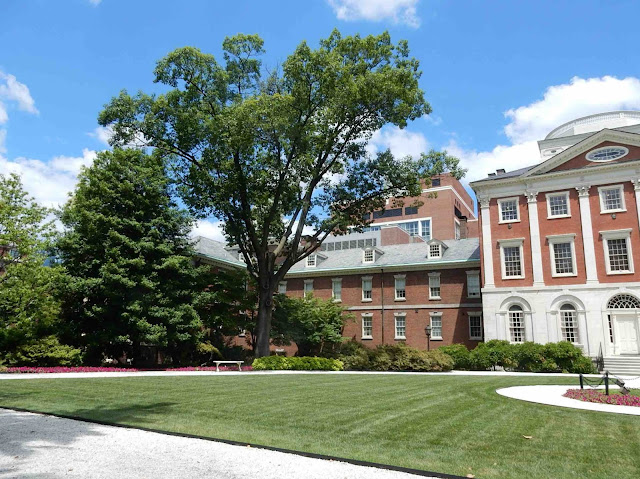 And the center building dates back to 1804. 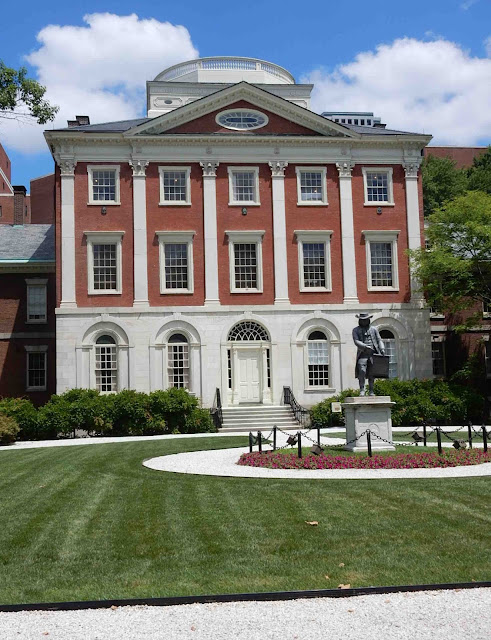 Ambulances are still housed in the original carriage house. 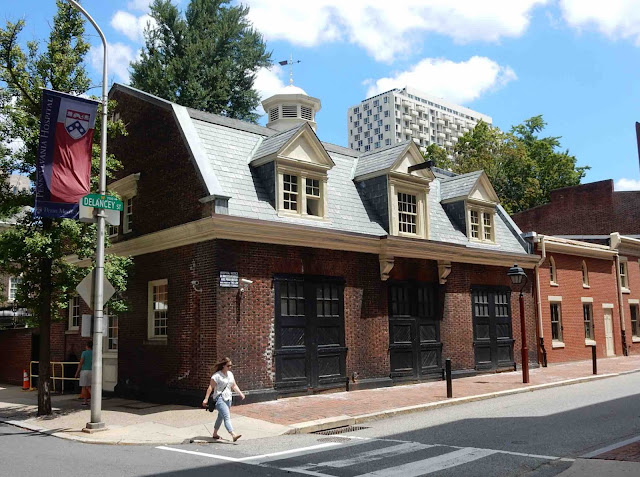 The Pine Building is still considered one of the finest surviving examples of classic 18th century architecture in all of America. 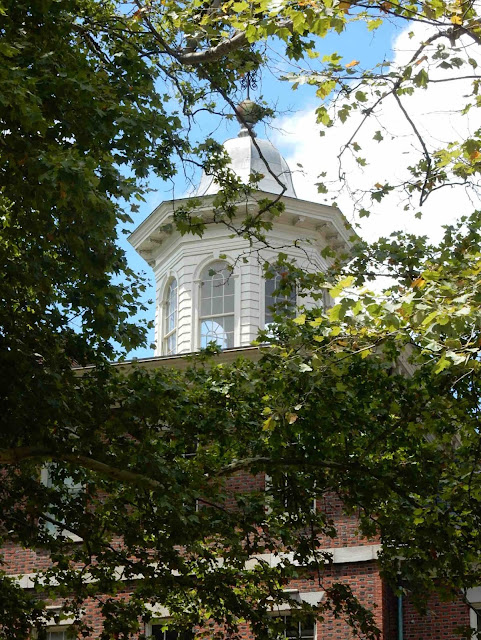 Guess who else was also a founder. 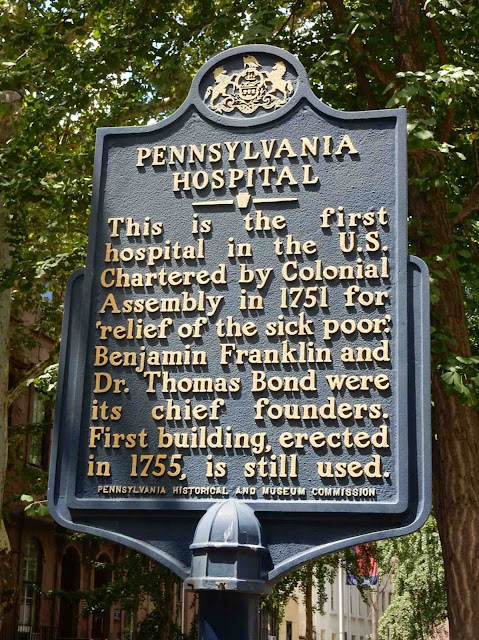 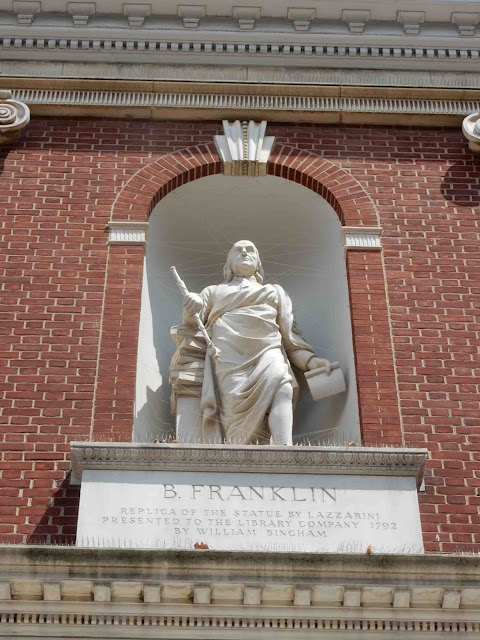 Because it was 1700’s Philadelphia.

Because of course he was.
Posted by Gregory
Labels: Architecture, History, Philly