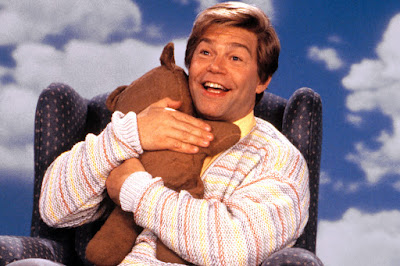 Stuart Smalley was an ass, and a hilarious one.

His diapered run on SNL was legendary. 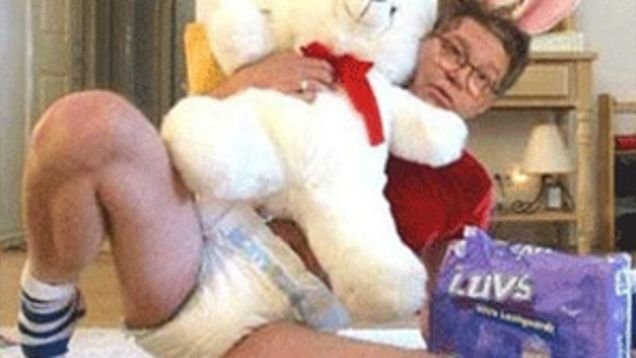 Comedians are often incorrect to get a laugh.
Franken was a comedian on tour in this picture from 2006. 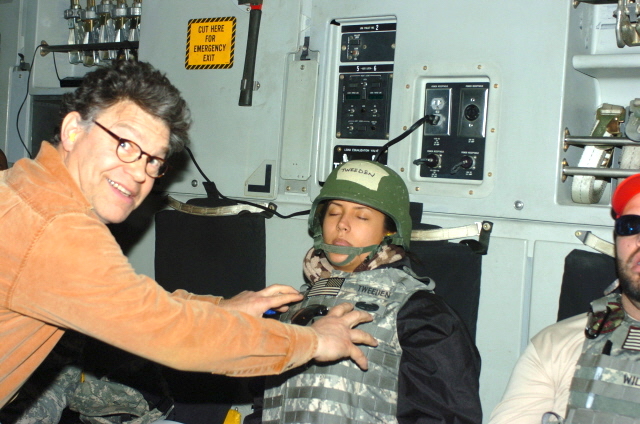 Senator Al Franken left all that boorish stuff behind.
Since his election he’s been an activist for Democratic good. 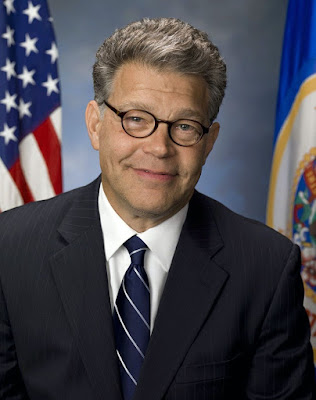 But our culture has reached a place where Franken’s jokes
and Weinstein’s rapes are now the same. 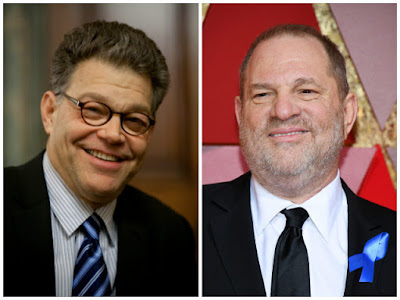 Berkeley students demand they are entitled to safe rooms because they can’t bear to hear opposing thought.

That's where we are. 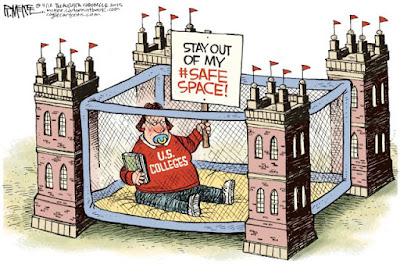 If an old comedy career is seriously held to the standards of the United States Senate, we have deeper generational problems than we know. 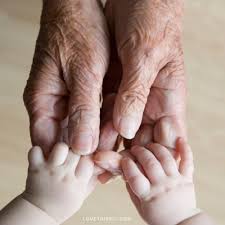