ya get whatcha pay 4 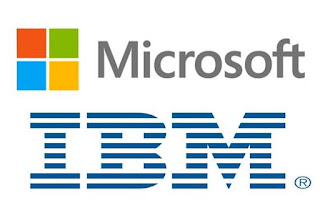 MicroSoft and IBM have enjoyed the longest running alliance in consumer tech history.

But in 2015, IBM threw a little shade MicroSoft’s way. 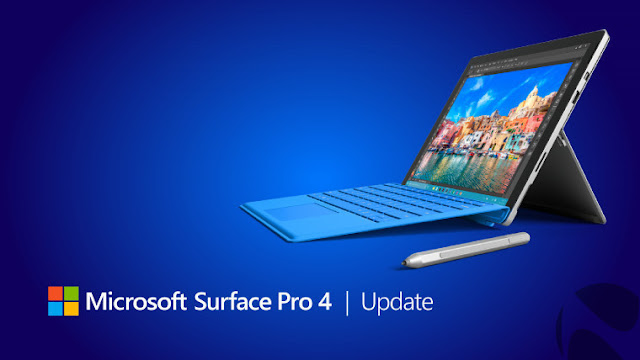 IBM let their employees choose between Windows and MAC, and 73% said they want their next computer to be made by APPLE. 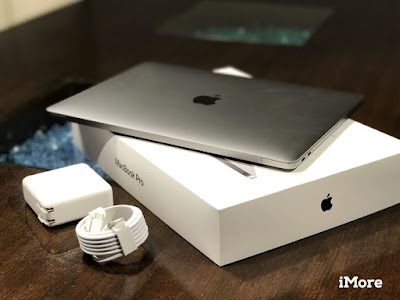 PC’s needed twice the support calls and ended up costing nearly 3 times as much to operate.

Then it got worse.

Cheap products, like Windows, gained early marketshare all based on being cheap.

Build better products and the world will come to you. 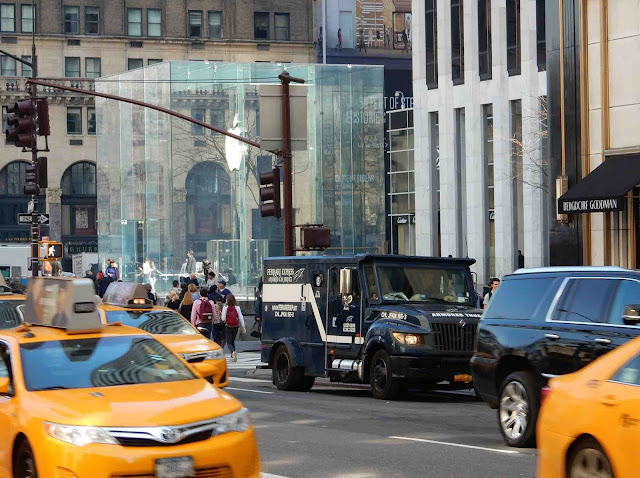