neighborhoods are for neighbors

not vacation rentals.
And NYC is doing something about it.

New York City Council hiked the enforcement office’s budget from $1.6 million to $2.8 million and beefed up staff from 11 to 28.

The team scrapes data from Airbnb’s website, builds a map of listings and scours hosts’ profiles for prosecution. 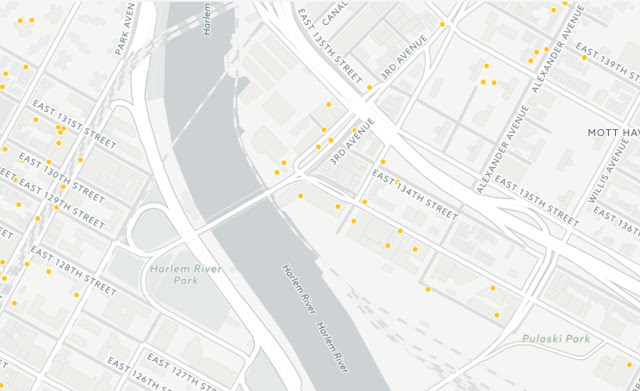 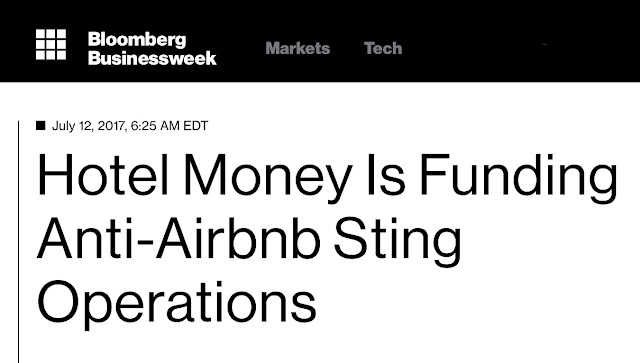 They then relay their dossiers to the Mayor’s Office of Special Enforcement, which says it spends 95 percent of its time prosecuting Airbnb rentals. 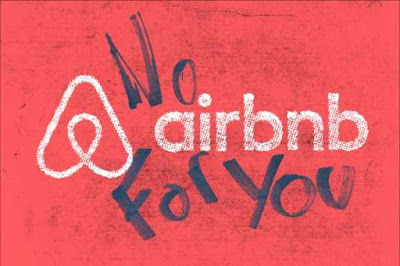 Since the new law, Airbnb’s listings in New York have shrunk 10 percent from February 2016 to February 2017.

If living in an illegal boarding house seems unfair to you,
call the anonymous hotline and they’ll launch an investigation.
Posted by Gregory
Labels: DigitalTech, SoBro