go where you wanna go

Transgender folks using bathrooms that do not match their bodies are encountering legal resistance. 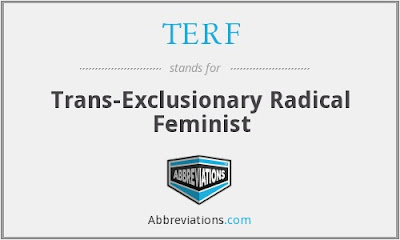 TERF’s push back against transwomen born as men
from using the ladies room. 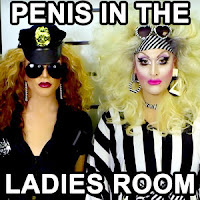 TERF’s believe allowing a man’s body into a woman’s bathroom violates their right to personal privacy.

Then there is WoLF, the Women’s Liberation Front. 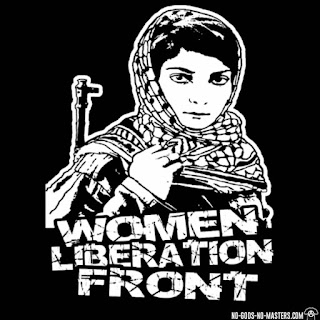 They reject a “forced and innapropriate exposure to male anatomy” in what is supposed to be a feminine safe-space. 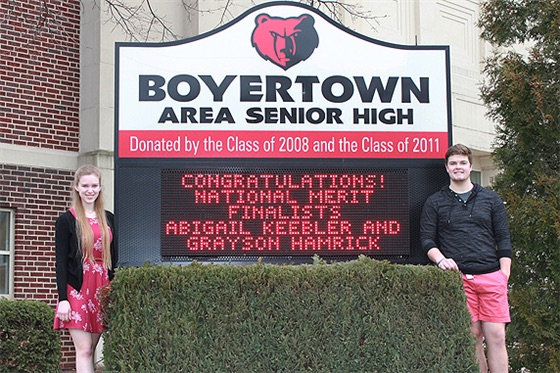 Now a young man in a Pennsylvania High School has filed a lawsuit against his school district.

He’s been seeing a counselor because he “experienced confusion, embarassment, humiliation and a loss of his dignity” when, in his words, he found a “girl in our bathroom.” 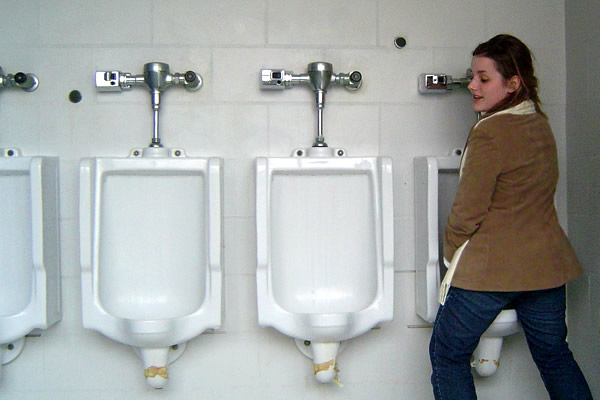 His complaint says he’s been uncomfortable “holding it” instead of using the men’s bathroom as always. 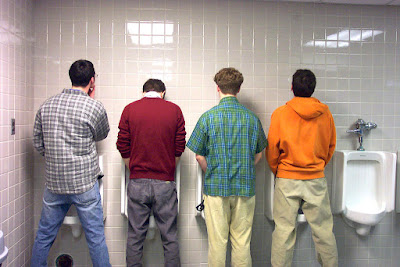 Sounds like what trans-folks have been going through for decades. 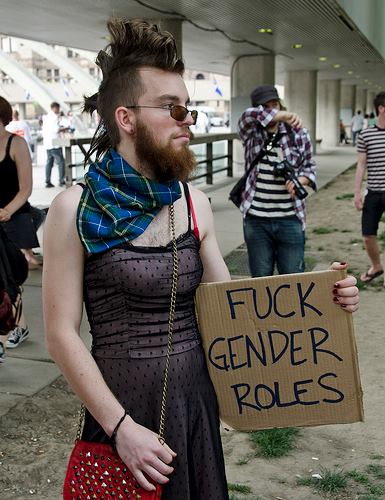 Have a great weekend!
Posted by Gregory
Labels: InTheNews