must be nurture, not nature 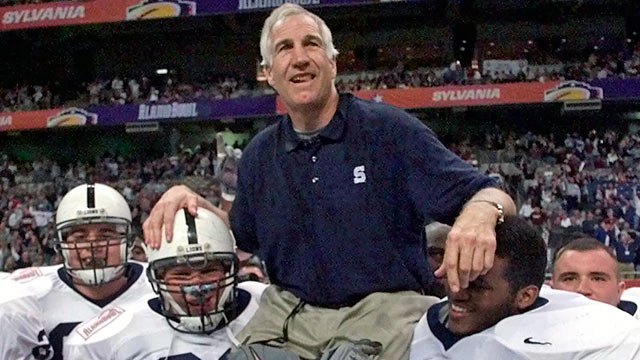 He was the Penn State assistant football coach convicted of getting a bit too close to his players. 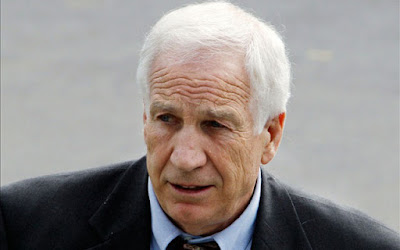 A jury convicted Sandusky in 2012 of an unimaginable 45 different counts of child sexual abuse. 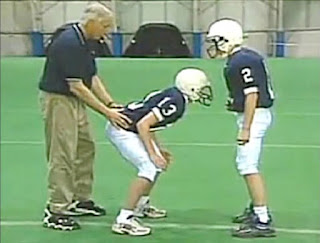 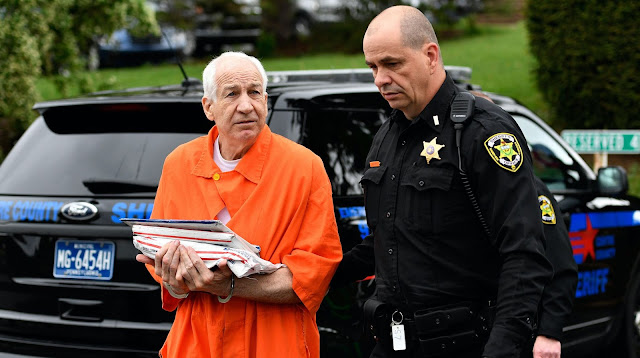 Jeffrey Sandusky, age 41, is his son. 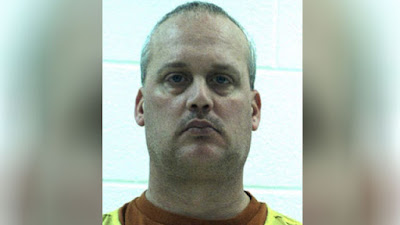 Jeffrey picked up where his Father left off. 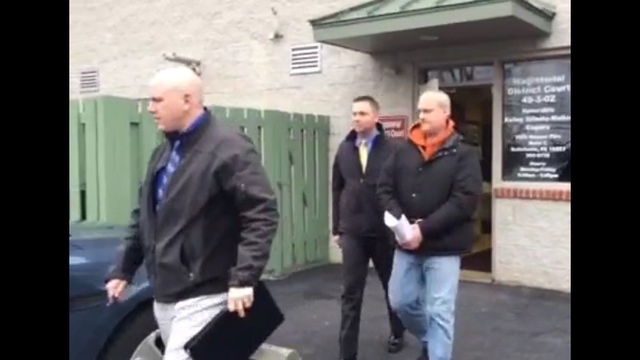