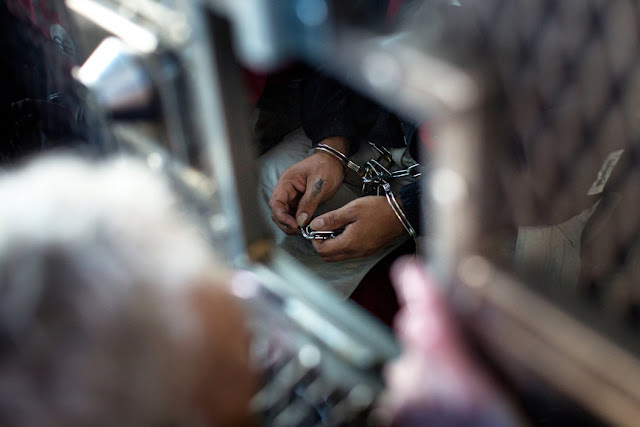 A New York Times analysis of internal government records shows that two-thirds of two million deportation cases under President Obama deported people who had no criminal records at all.

No one said a word. 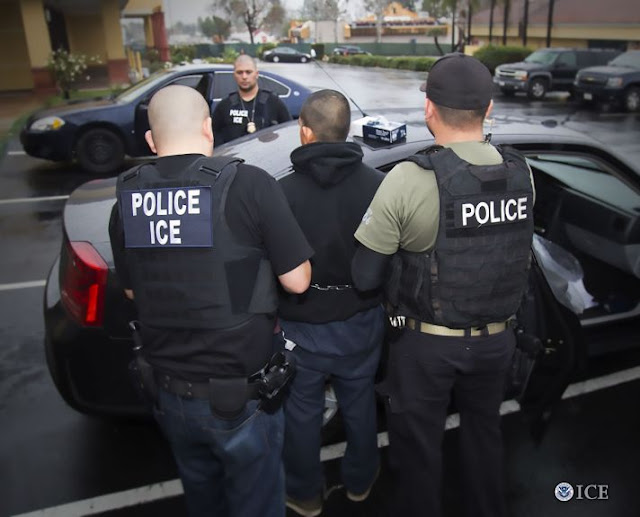 ICE enforcement this week took 160 illegal aliens off the streets, 93% with violent felony convictions including child abuse, drug trafficing, rape, assault and murder and what happened?

The left lost its shit. 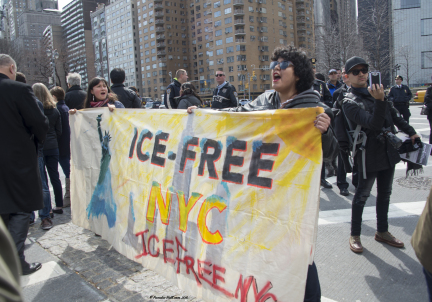 So when we ask ourselves “What would Jesus do?”
Let’s not forget: 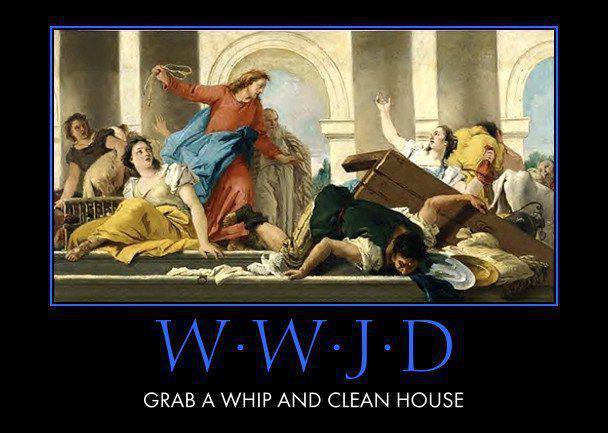