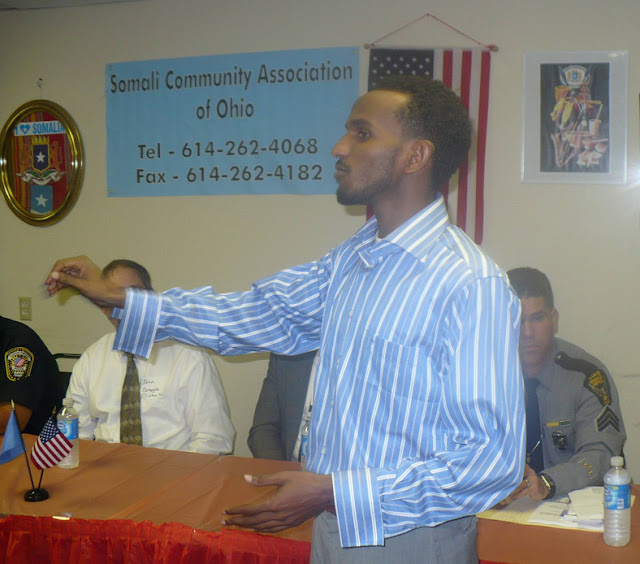 According to the Somali Community Association of Ohio,
almost 50,000 Somalians have immigrated and gathered in that state. 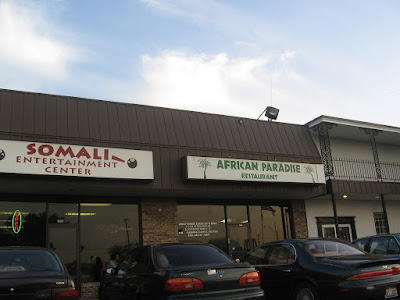 Their website says three out of four do not speak English well enough to hold a job and the average family has 7-8 members. 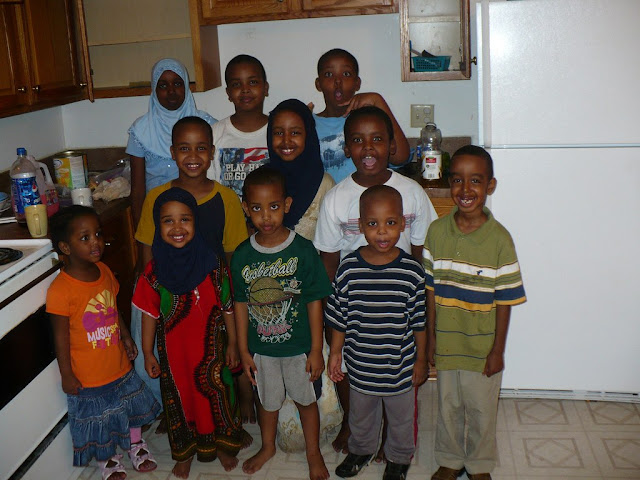 Somali’s living in Columbus have plotted to blow up an Ohio shopping mall,

they have travelled to Syria to train with terrorists,

also planned an assault on a US military base to execute American soldiers, 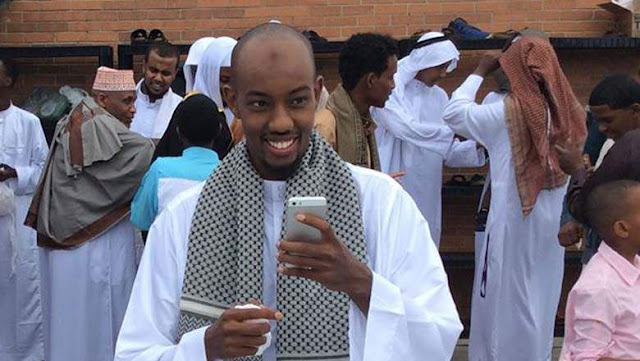 and wounded four in a machete attack on a Jewish owned, local business.

99.9% of the Ohio Somali community are Muslims, according to their website. 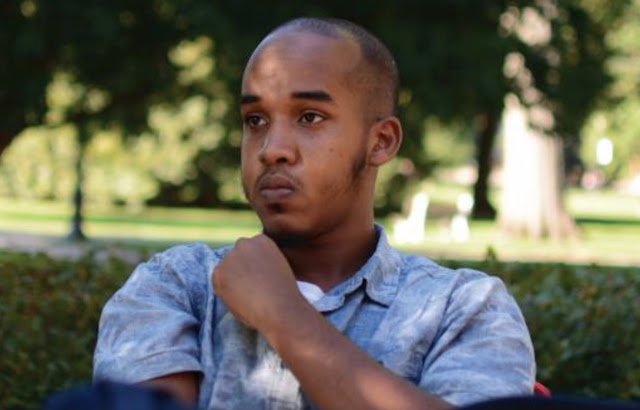 He was a teenager and every month,
200 more Somali’s are expected to immigrate here. 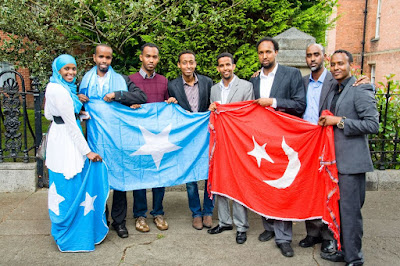 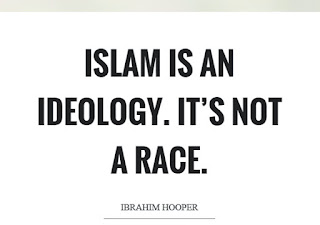 Only political correctness can blame an
18 year old student.