That first winter of 1620 at Plymouth Rock was freezing cold, and brutal. 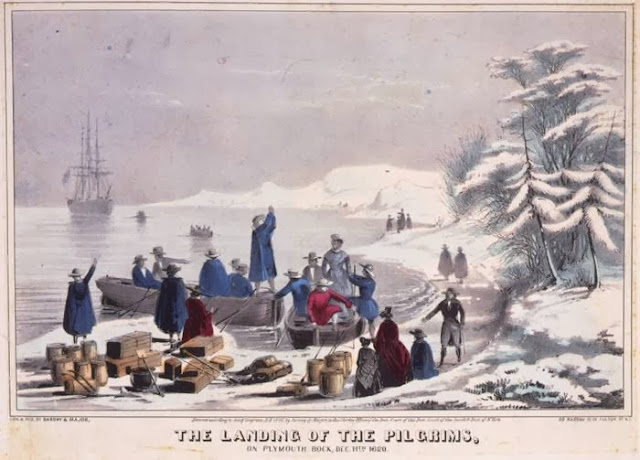 After 66 harsh days at sea the pilgrims landed and began to die from exposure and from eating poisonous plants they’d never seen before. 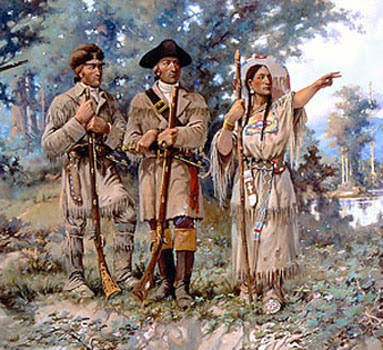 Had it not been for a friendly welcome from native American tribes, they might never have survived. 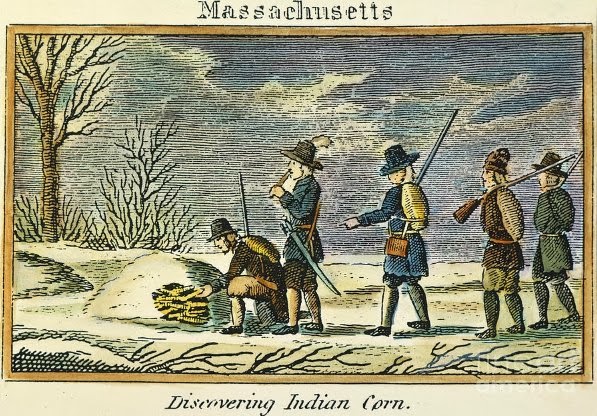 Native Americans taught the pilgrims how to cultivate corn. 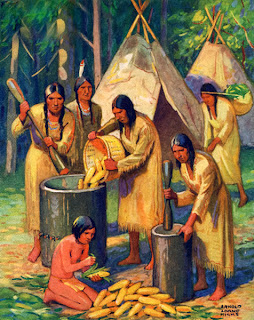 And how to fish the local rivers. 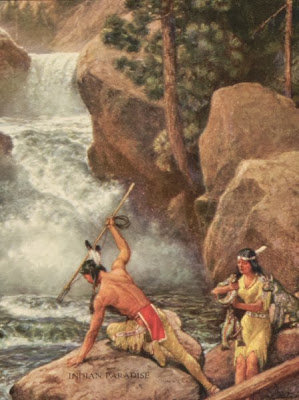 And how to plant pumpkin and make syrup from maple trees. 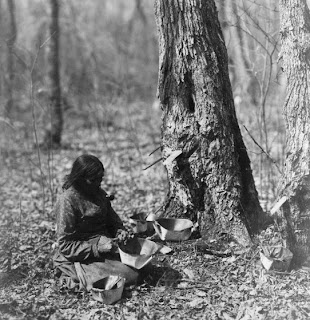 And the western sweep of white men soon began. 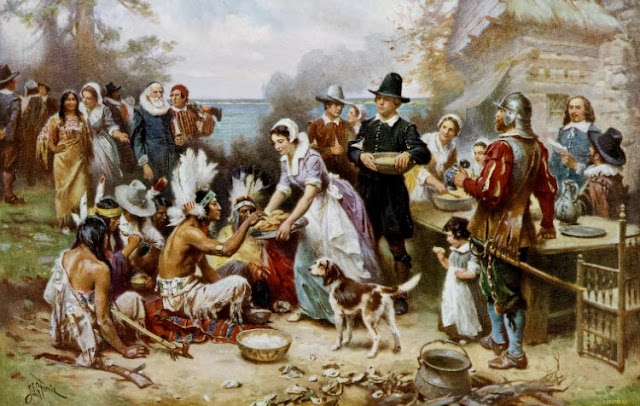 We returned the favor of our survival by viciously killing “Indians” tribe after tribe until the few remaining Apaches finally surrendered September 4, 1886.

We took their land, their homes, their sense of self and personal pride. 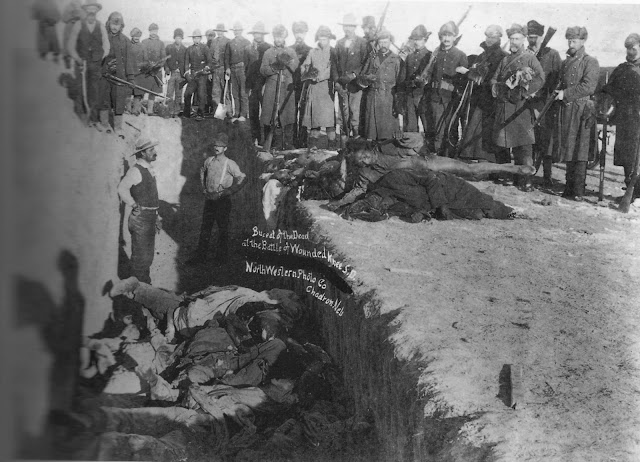 But they did have the last laugh. 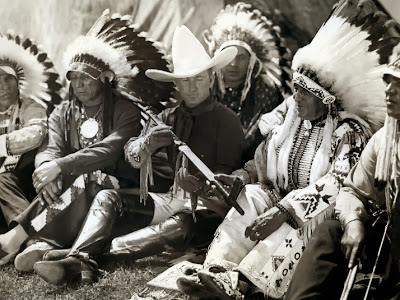 They introduced us to tobacco. 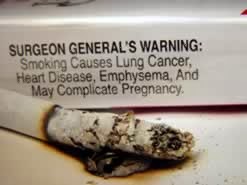