The Roxy Midway Theatre was conceived in 1926. 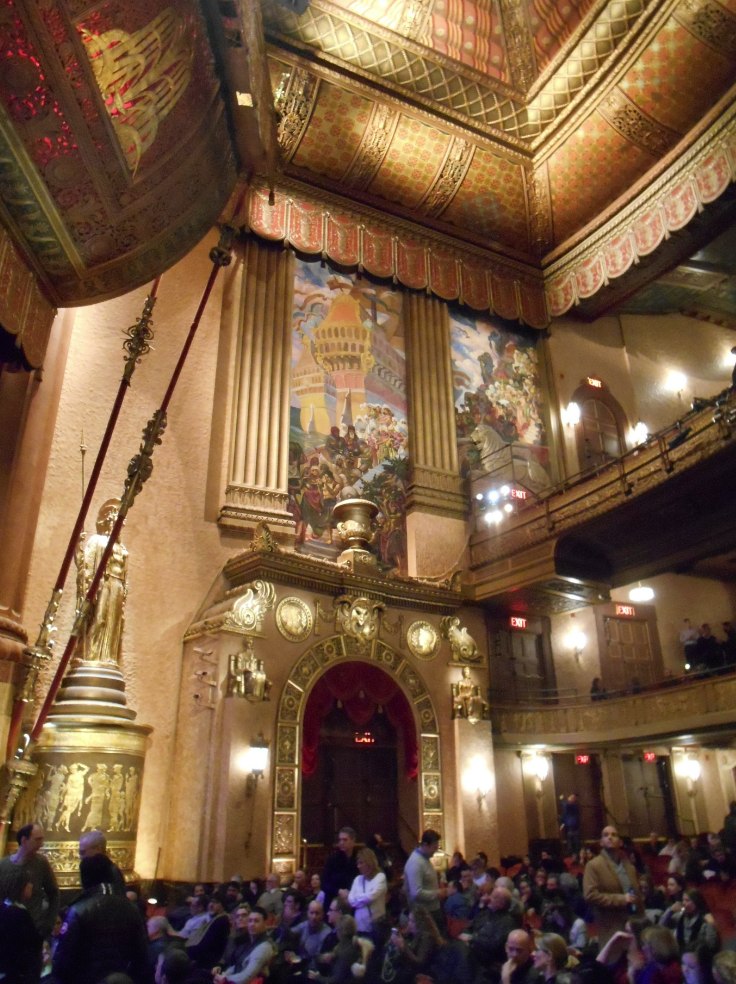 Originally designed and built for vaudeville, it sold to Warner Brother’s Pictures and became a movie house on Christmas Eve in 1929. 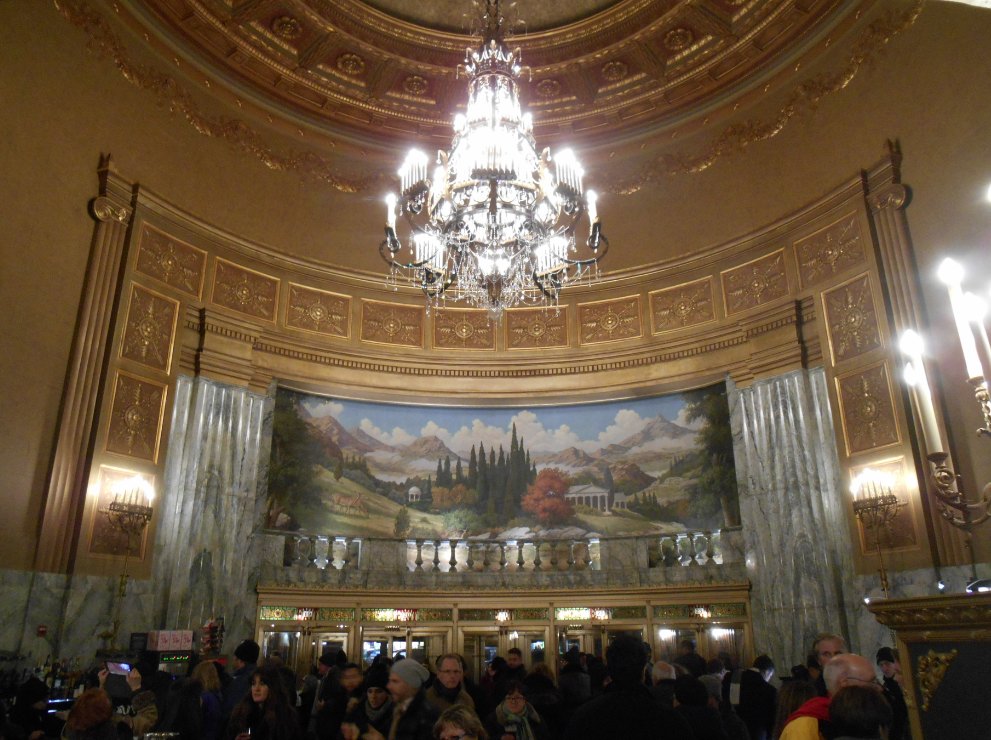 It seats 2,894 in three tiers and is widely appreciated for outstanding acoustics. 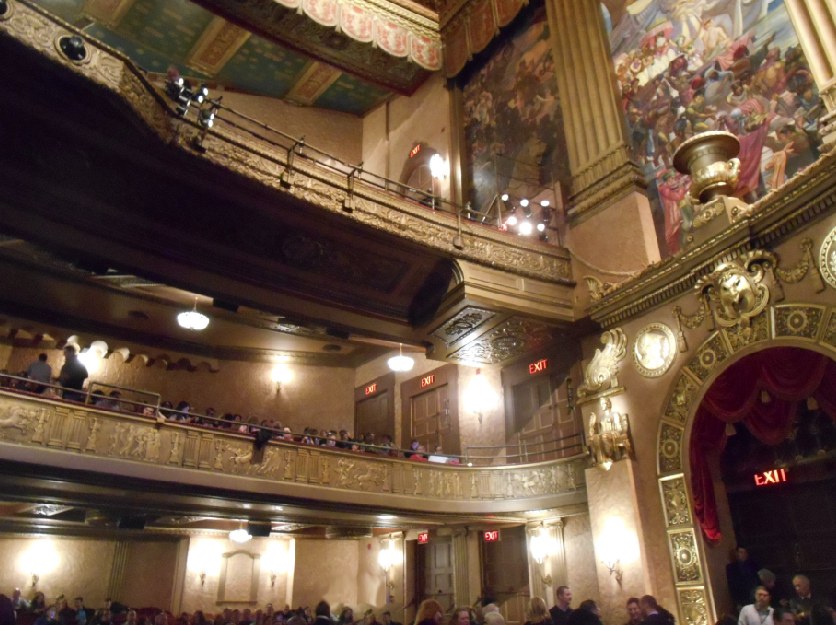 Everyone from the Grateful Dead, David Bowie, Duran Duran and the Allman Brothers, Eric Clapton, Boz Scaggs, the Rolling Stones and George Carlin’s HBO specials have all recorded here. 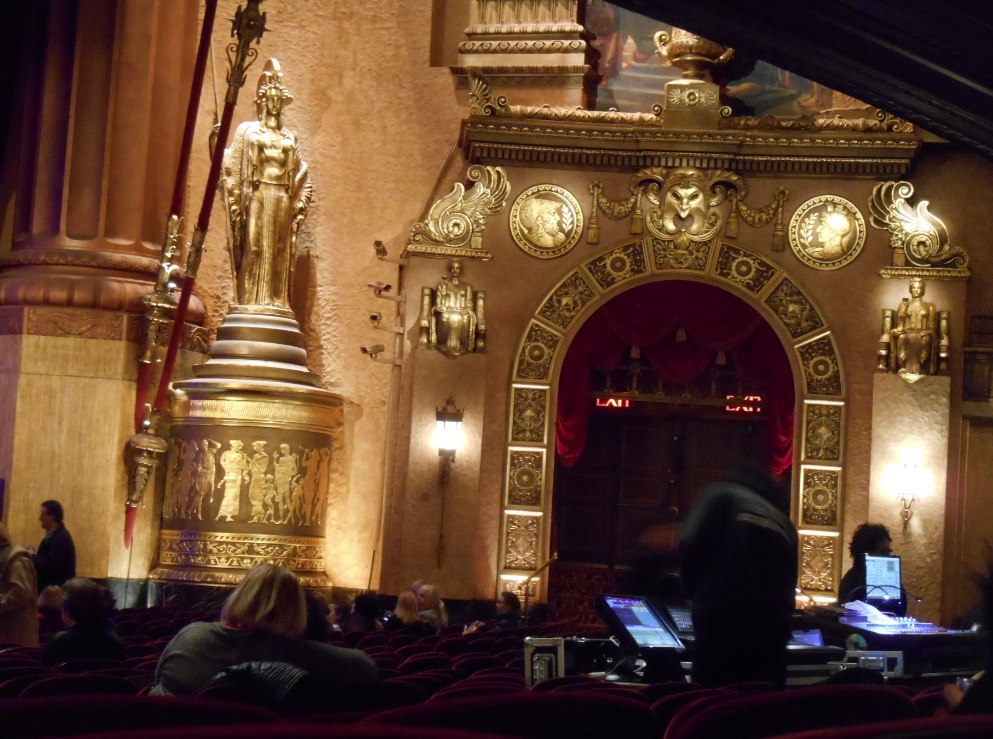 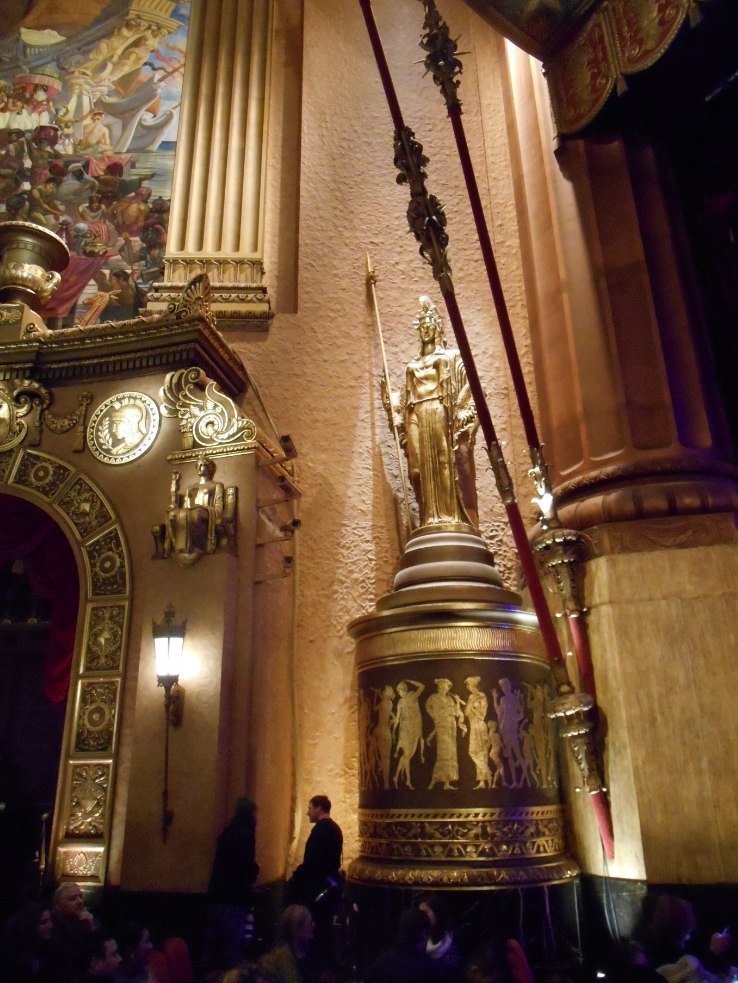 ...and a ceiling straight out of the National Register of Historic Places, a prize it garnered in 1982. 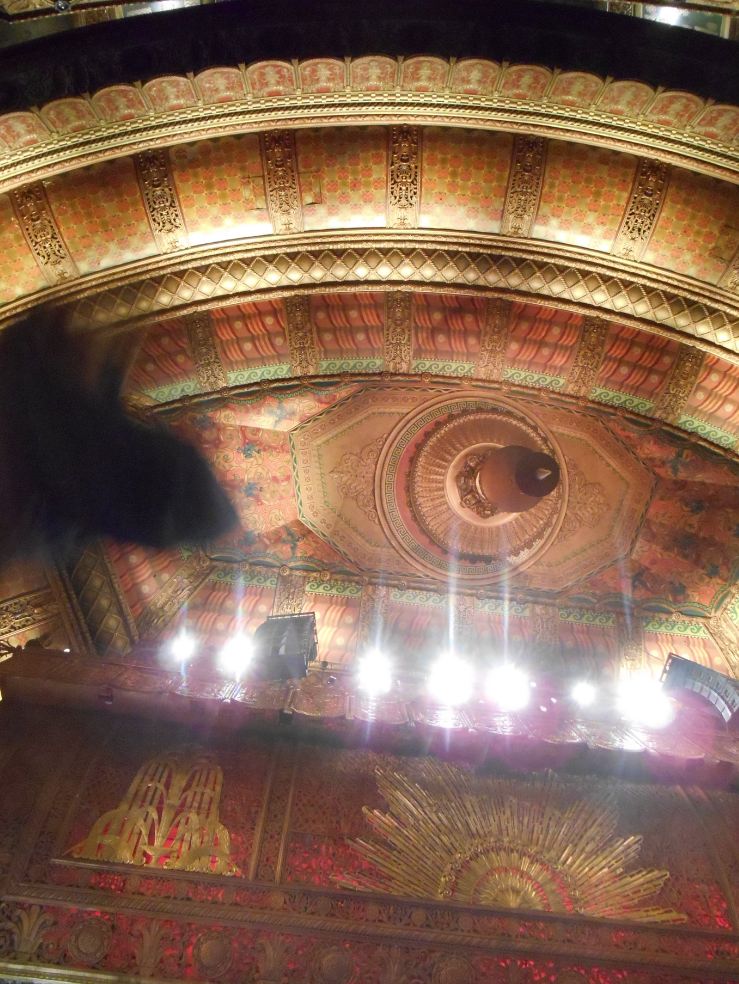 Today it is leased by CableVision and operated by the Madison Square Garden corporation. 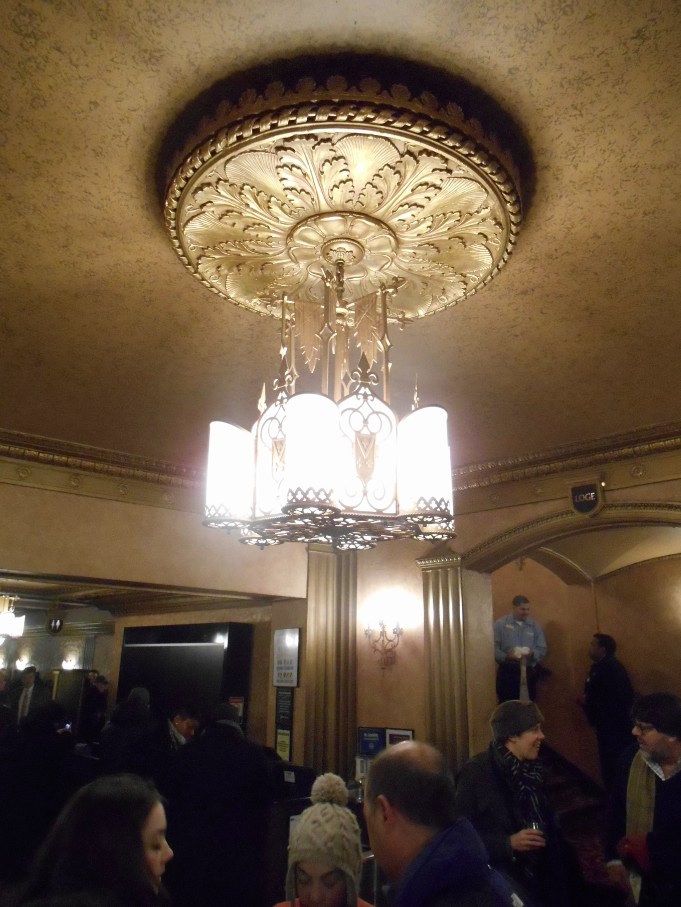 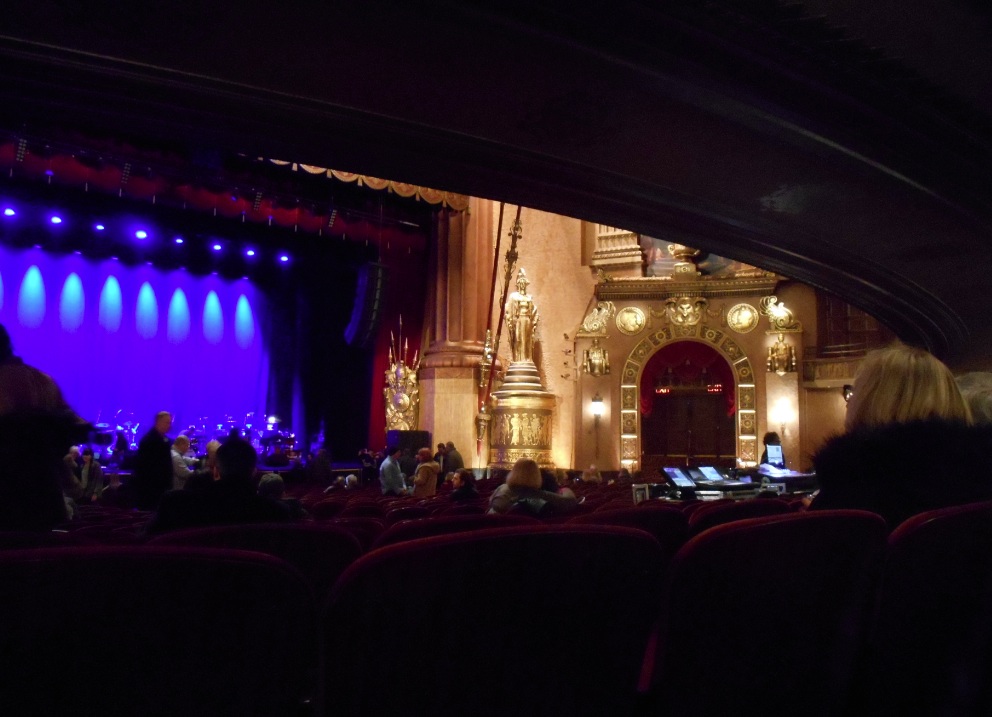 But you know it better as the Beacon,
on Manhattan’s Upper West Side. 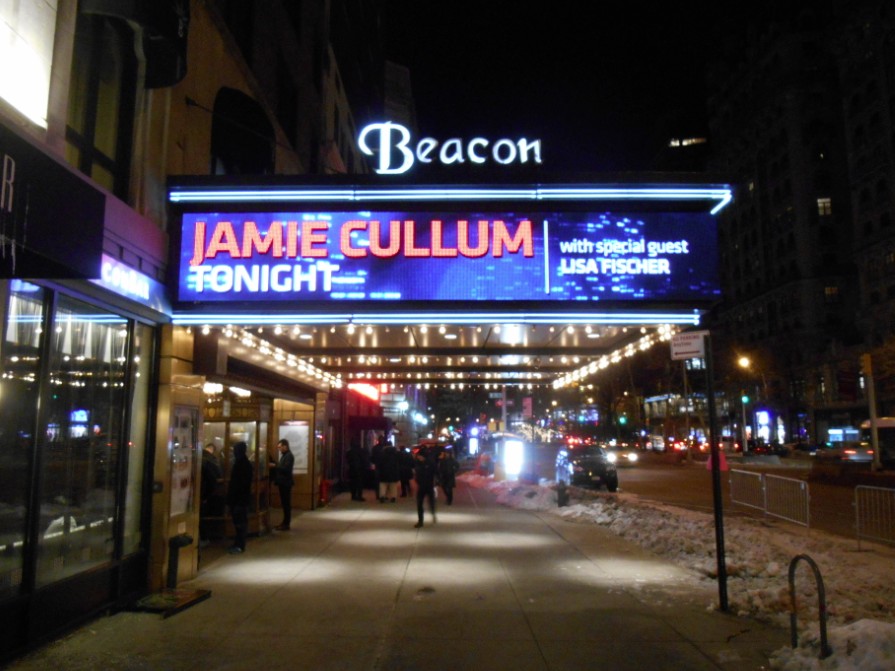 Warners changed the name when they bought it in ’29. 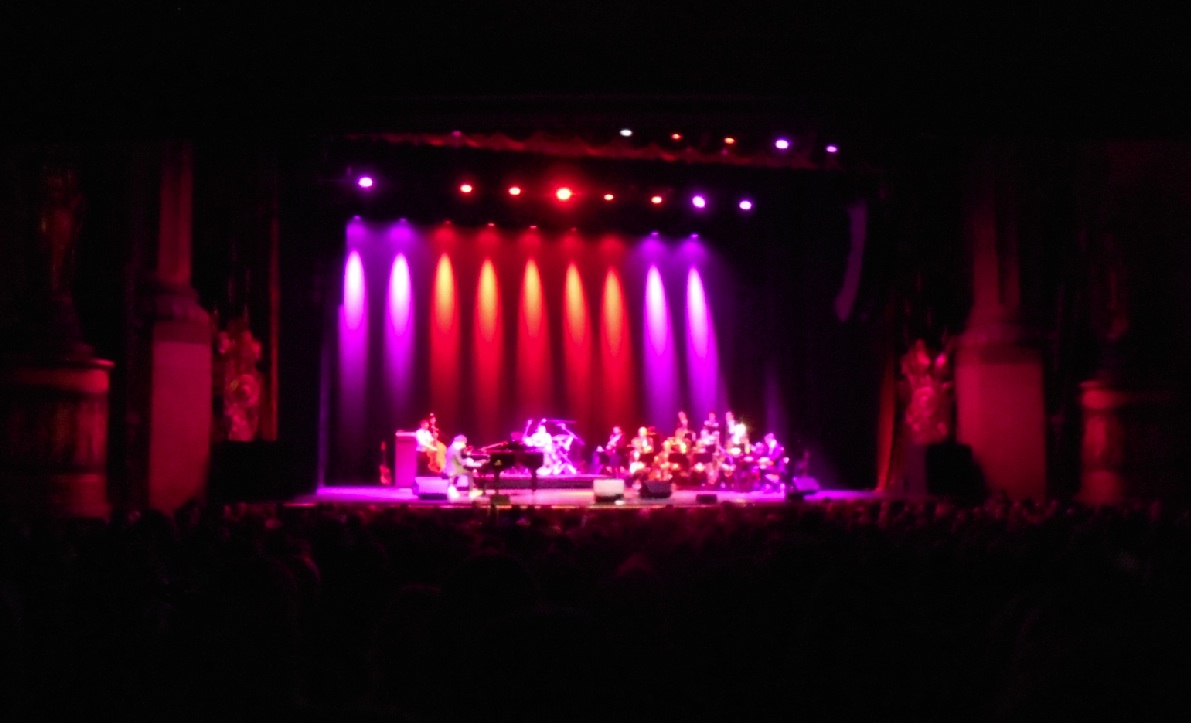