in the the shadows of Mugler Shoring 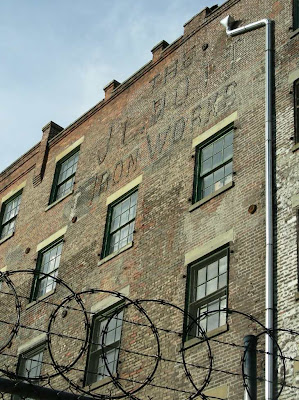 Take a short walk past the Bruckner Bar towards Beethoven Piano and you arrive at Mugler Shoring, along the Harlem River. 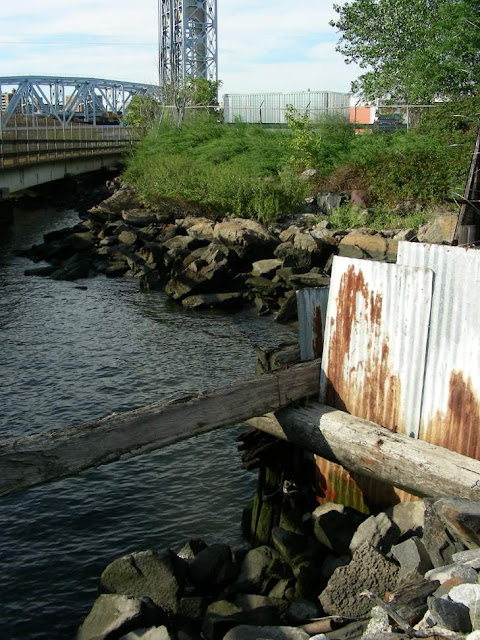 The Mugler grandson runs it now, but founder Richard Mugler Sr. had a big problem in June of 1940. 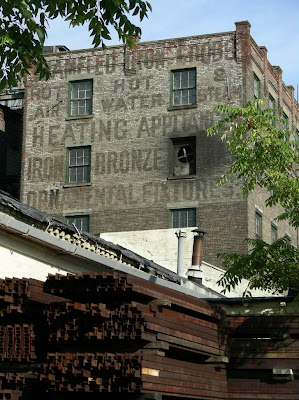 He had been charged with bribery and graft in a NYC contract. 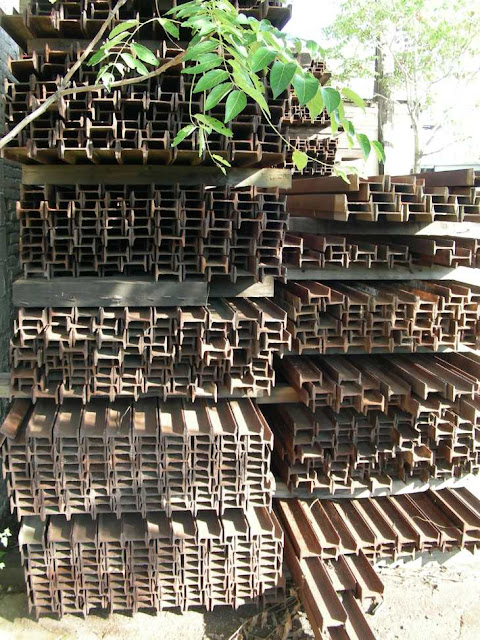 He could trust his partner. 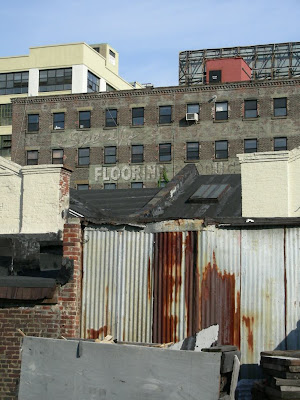 But could he trust William Sebek, his young bookkeeper,
not to sing? 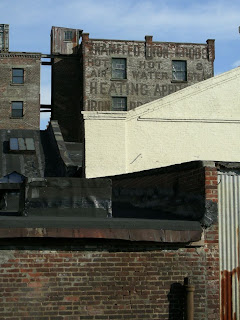 His concern was soon resolved. Sebek was found dead in the west Village with a fractured skull. 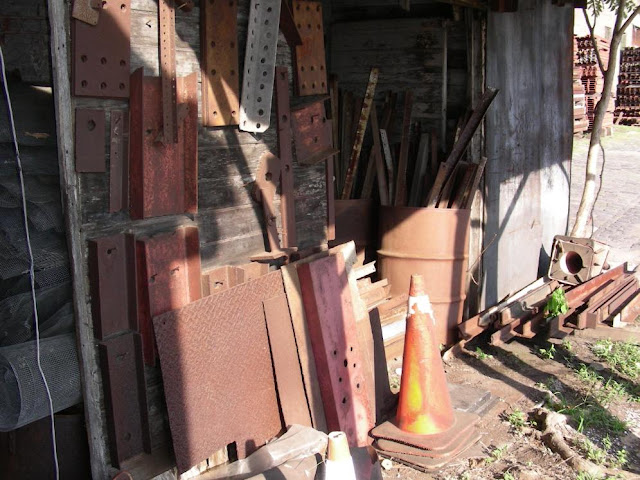 A 1930’s census described Sebek as “bookkeeper by occupation”. 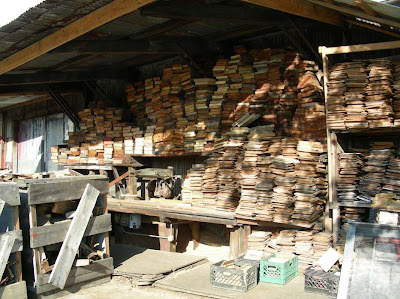 Yet the medical examiner’s report described him as a “crane operator,” something his family denied. 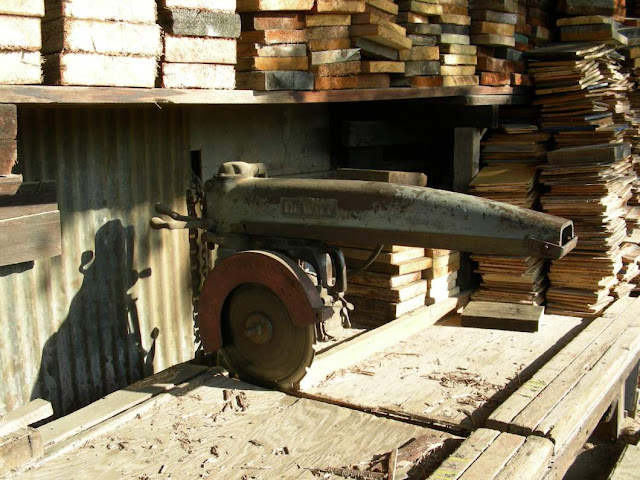 The medical report said he had been over-inflating a tire on a crane when it burst. It claimed the rim had broken free and struck him on the head and killed him.

According to the New York Times and with the primary witness now out of the way, the case fell apart. 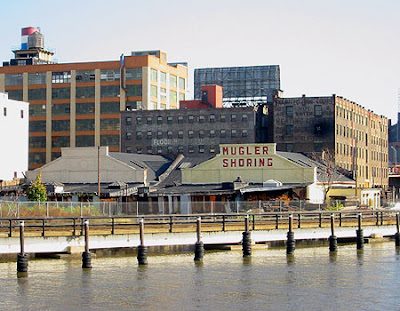 flickr
Mr. Mugler and his partner walked away from the whole episode, acquitted of financial wrongdoing.