airbnb is the bomb 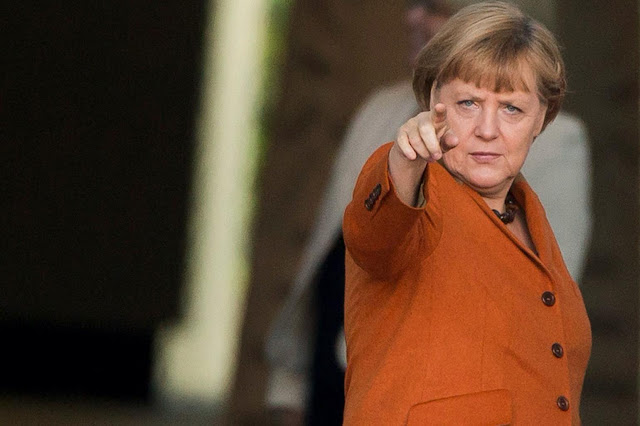 Rocked by four different terror attacks in Germany in just the last two weeks, Angela Merkel made clear today she feels no guilt and will continue to let violence in.

Tourists have been voting with their feet and now Luftansa is flying half emply. 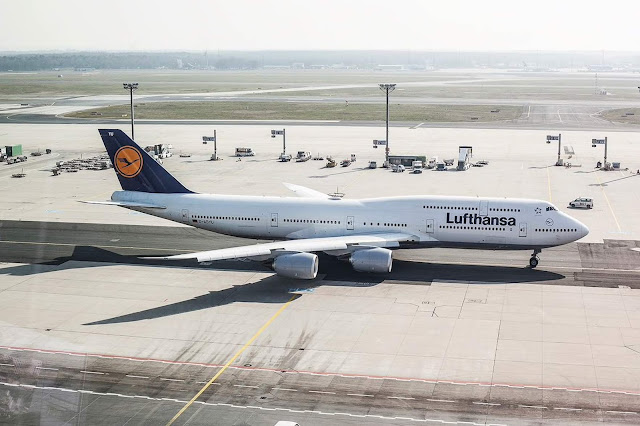 So in an attempt to drum up business, the beleagured airline is selling seats as if they were hotel beds. 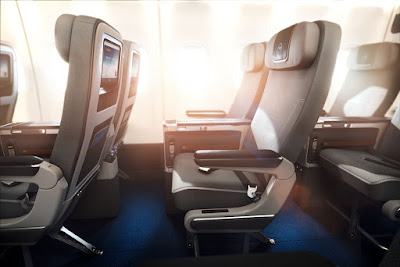 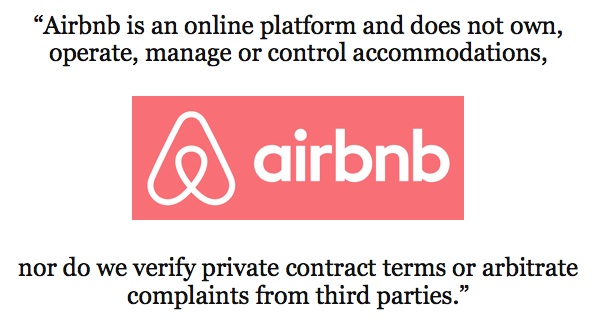 But with a straight face, the airline lists the details as any homeowner would.

If all goes well,
they'll make up what’s been lost to terror on the ground. 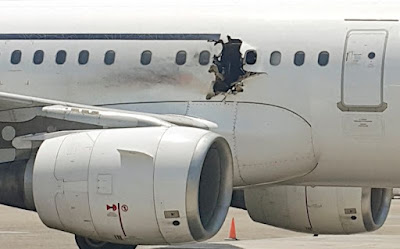