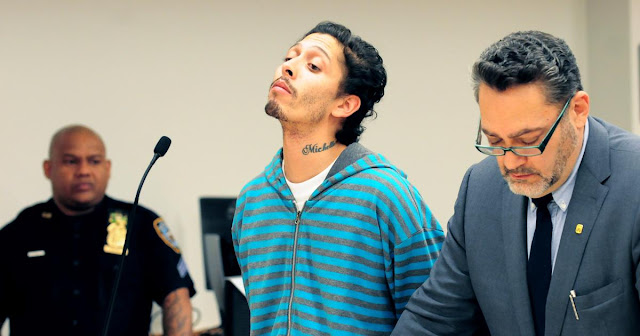 A 34 year old Bronx man has received 18 years in jail for testing a new theory in child care.

Luis Cartagena lost his shit because baby Joemill Greer would not stop crying.

Babies will do that. 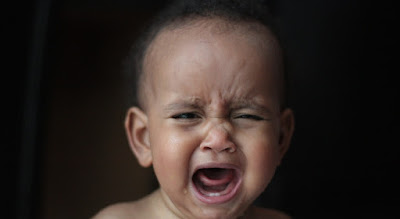 But Cartagena had an idea. 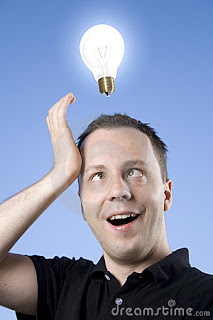 He beat the baby so severely he crushed its skull and closed off one eye and at New York-Presbyterian, the baby died. 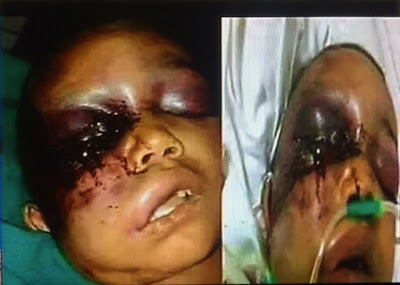 His theory proved out. 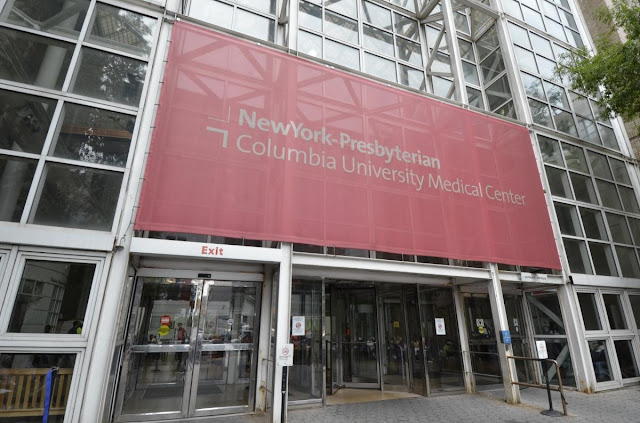 The baby did stop crying. 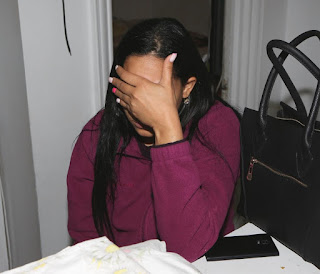 But the Bronx Criminal Justice system was not impressed. 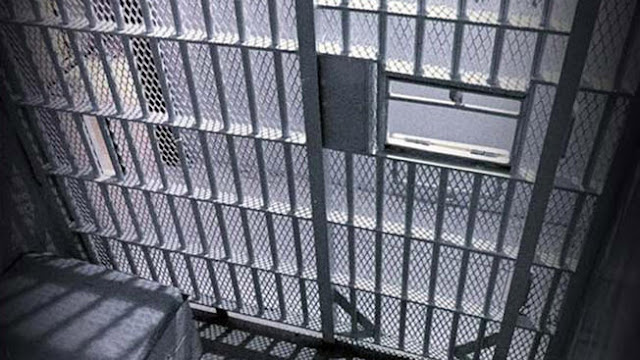 Now Cartagena will have time to catch up on his reading. 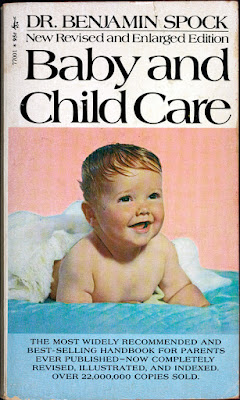