high on the hog 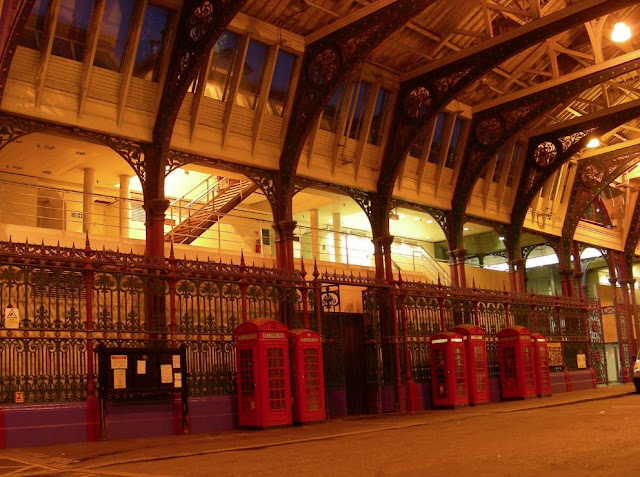 The English Smithfield Livestock Market has been operating on the same site for almost 1000 years.

The current building dates from 1868. 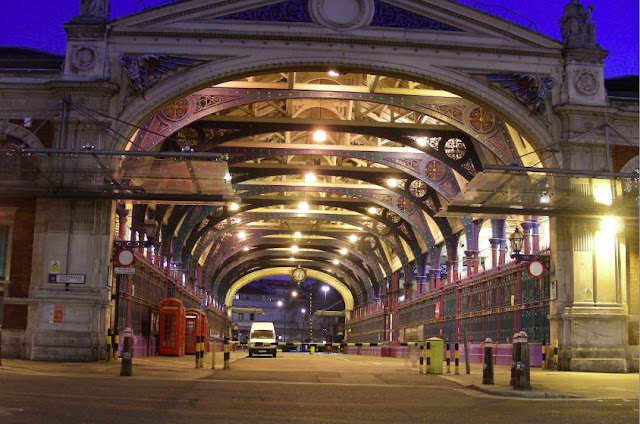 It’s the oldest,
continuously operating market of its kind in all of London.
http://www.smithfieldmarket.com/the-market/the-market-today/ 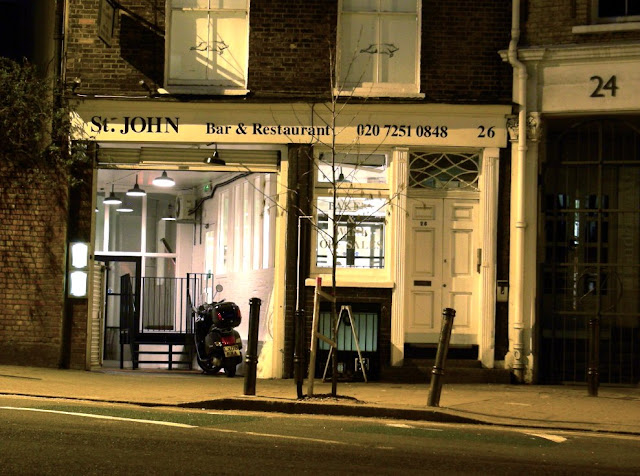 But the real gem in the hood for carnivores is
St. John Restaurant. 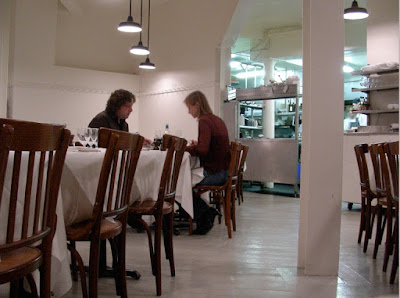 It was an open, professional secret when I visited in 2009. 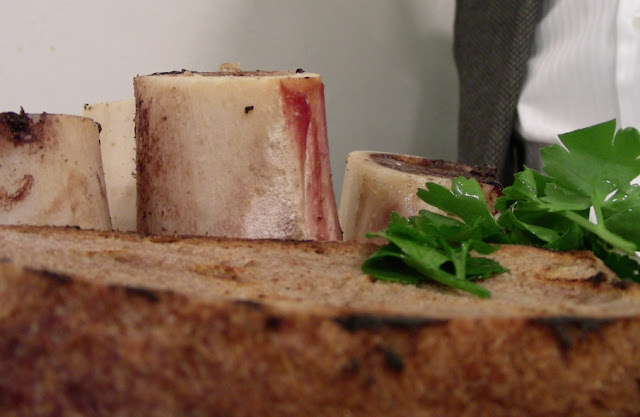 Today it is overrun by tourists. 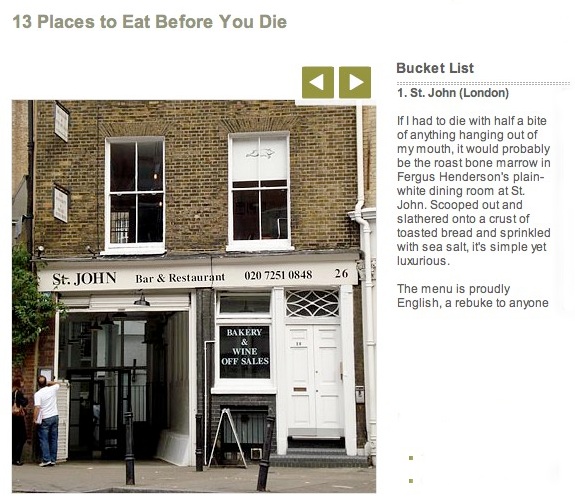 his method will not kill an animal until every scrap
is planned for use. 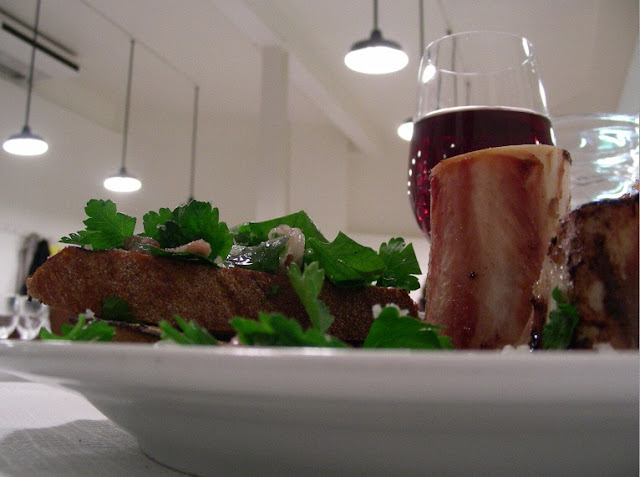 Good for him! I bought the cookbook. 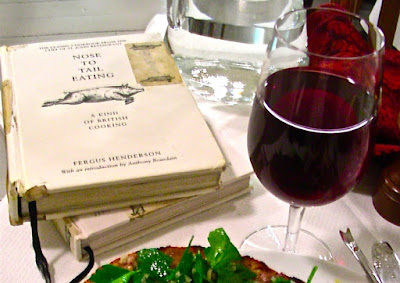 And I ate his legendary bone marrow and parsley salad, too. 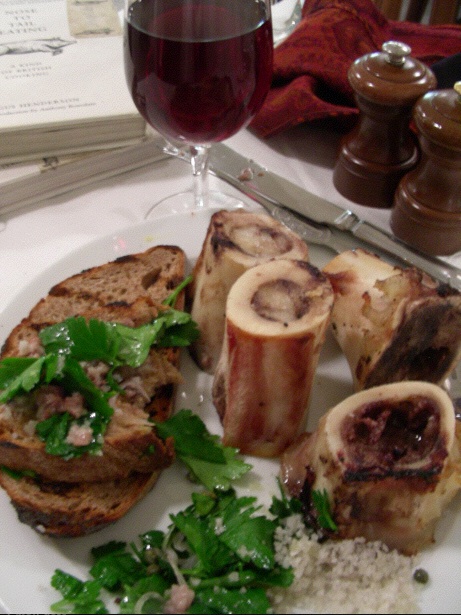 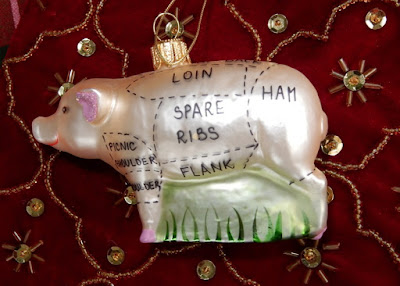 I love butchering. Thank you SANTA!