be safe and have a ball 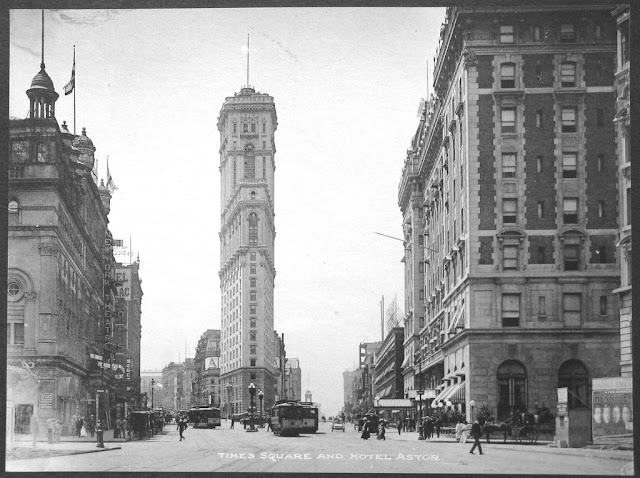 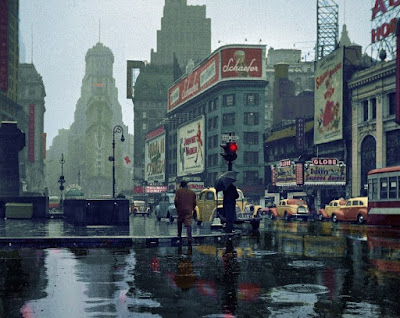 In 1942 and ‘43 it did not drop, honoring wartime energy rationing. Those years chimes were broadcast, literally “ringing out the old and in the new.” 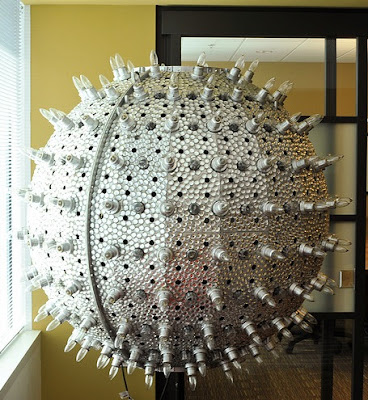 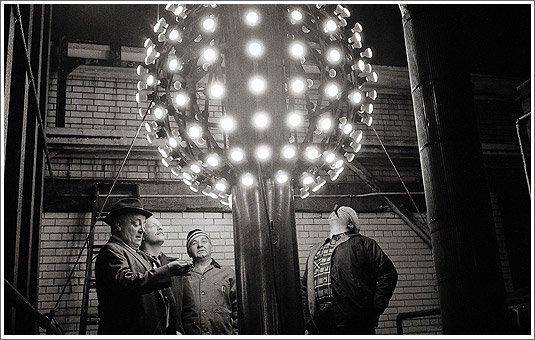 Later it got more lightbulbs, but was still very old school. 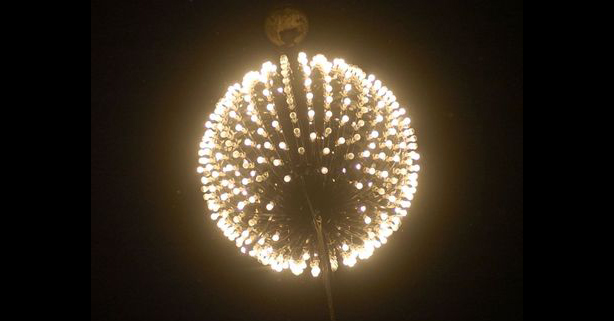 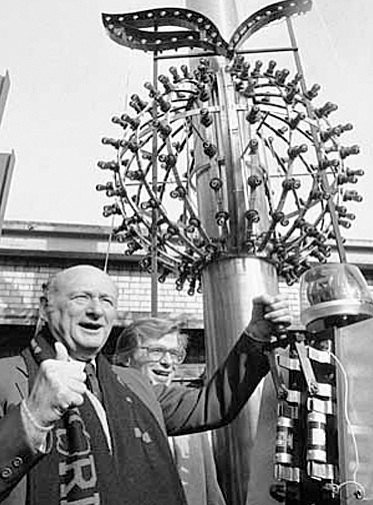 Then in 1995 it received an aluminum skin again, with rhinestones and for the first time, computer controls. 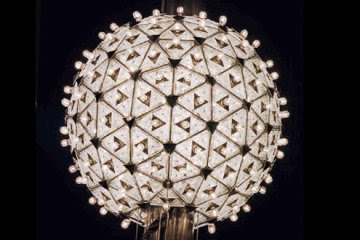 Today it weighs a whopping 11,875 pounds and is technically a 12 foot geodesic sphere. 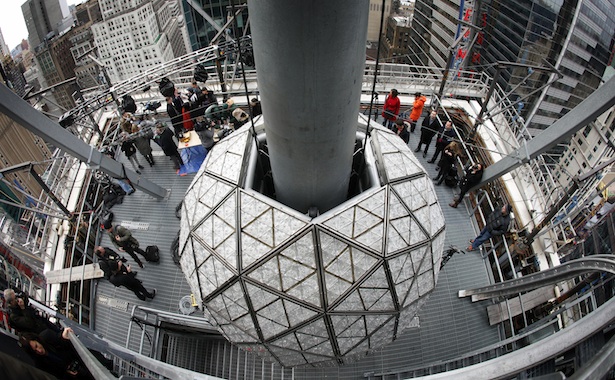 It’s covered in 2,688 Waterford Crystals and internally lit by LED’s. 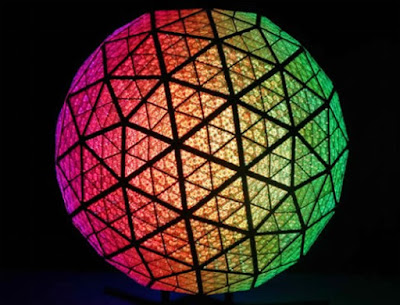 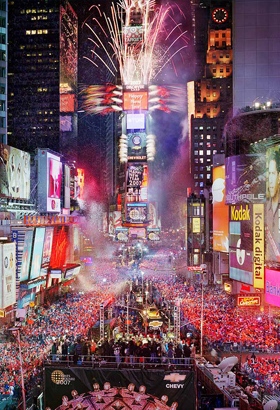